Mixwell is best known for his tenure on OpTic Gaming, having been scouted from relative obscurity playing with Spanish teams. Despite having no experience on so large a stage, Mixwell’s time with the team ultimately produced some of the organization’s best results in Counter-Strike, including their victory at ELeague Season 2.

After parting ways with OpTic in February 2018, Mixwell had a stint as a trial player for G2 Esports during a tumultuous period for the roster that ultimately ended with a roster overhaul that included Mixwell’s departure.

Since then, Mixwell has been largely absent from the international stage, playing for Spanish squad Movistar Riders. It was recently announced, however, that he would be making his return to North America as part of the new-look Cloud9 roster.

When previously competing in NA, Mixwell would frequently pull off incredible plays in the professional pick-up leagues like FPL and ESEA Rank S, and in his return he seems to have hit the ground running as if he’d never left. 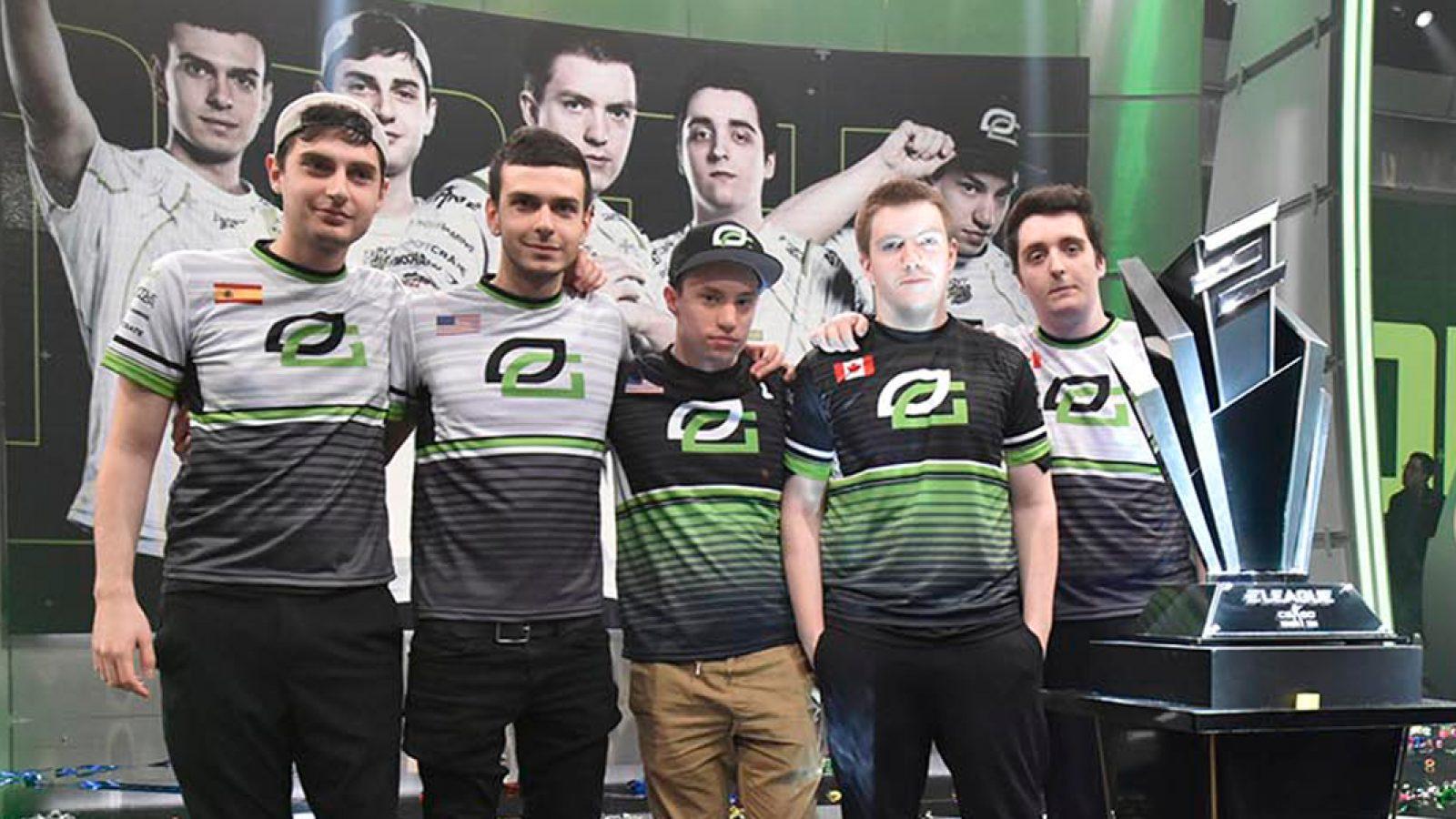 Mixwell was part of the OpTic ELeague win that stood for some time as one of NA’s biggest accomplishments.
[ad name=”article3″]

Mixwell found himself left alone in a 1 vs 4 in an FPL match on Inferno. Trapped on the B bombsite on the final round of the half, there was no point in attempting to save, so Mixwell went to work with a series of clean headshots, spinning back and forth to pick off enemies one at a time.

While Mixwell wasn’t streaming himself at the time, the moment was captured through the perspective of his teammate Keiti, who watched as the Spanish star secured a twelve-round T half for the squad.

Mixwell’s new Cloud9 squad has yet to make their offline debut, but is set to compete for the first time at BLAST Pro Series Los Angeles on July 13-14, where they will be tested against some of the top squads competing in North America, including world number ones Team Liquid.

Cloud9 has had a difficult time in Counter-Strike recently, with a period of roster uncertainty and underwhelming results ultimately leading to this latest rebuild. While there’s a big difference between FPL and real pro matches, Cloud9 fans will likely be encouraged to see Mixwell looking in good form.

Shroud explains why he refuses to play Valkyrie in Apex Legends