Cloud9’s Counter-Strike: Global Offensive roster has been a topic of conversation with fans ever since it became apparent that Maikil ‘Golden’ Kunda Selim could miss the IEM Katowice Major.

The Swedish in-game leader was ruled out of a number of events in the second half of the year and seems likely to miss Katowice, too. However, he has been listed as a starting member of the roster for the event. 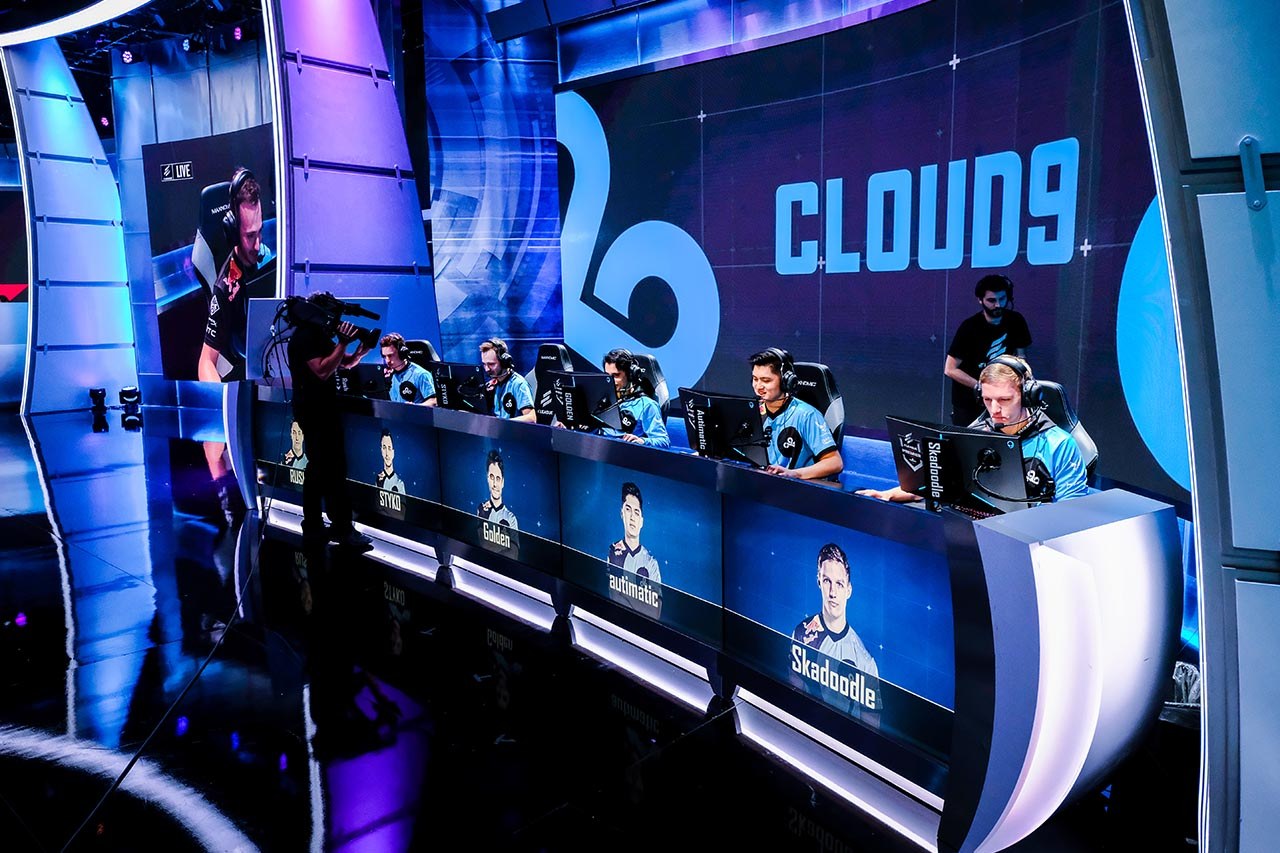 Golden’s ongoing health issues have made it hard for the in-game leader to do his job since joining C9.
[ad name=”article2″]

Jordan ‘Zellsis’ Montemurro, the former Swole Patrol player that joined Cloud9 as a trial member and stand-in in December, has been listed as a coach for the $1 million event.

According to multiple reports, the 20-year-old will almost certainly be playing at the event in Golden’s place but will be doing so from the coach/substitute role. Presumably, this is due to the roster rules that state three out of five members from the last major (FACEIT London) need to still be on the roster if a team wants to retain its qualification spot.

Valens will not be able to coach Cloud9 in Katowice.
[ad name=”article3″]

Golden, autimatic and RUSH were members of the C9 squad that finished in 12th – 14th position in London, meaning that all three would need to be listed in order to keep their spot in the Returning Challengers stage of the Katowice major. We’re unsure whether they could have still achieved this with Golden listed as the sixth player/coach.

One major ramification from this decision is that Cloud9 will be unable to field a real coach in Poland for any of their matches, meaning that Soham ‘valens’ Chowdhury will not be able to stand behind them and give input during freeze time. 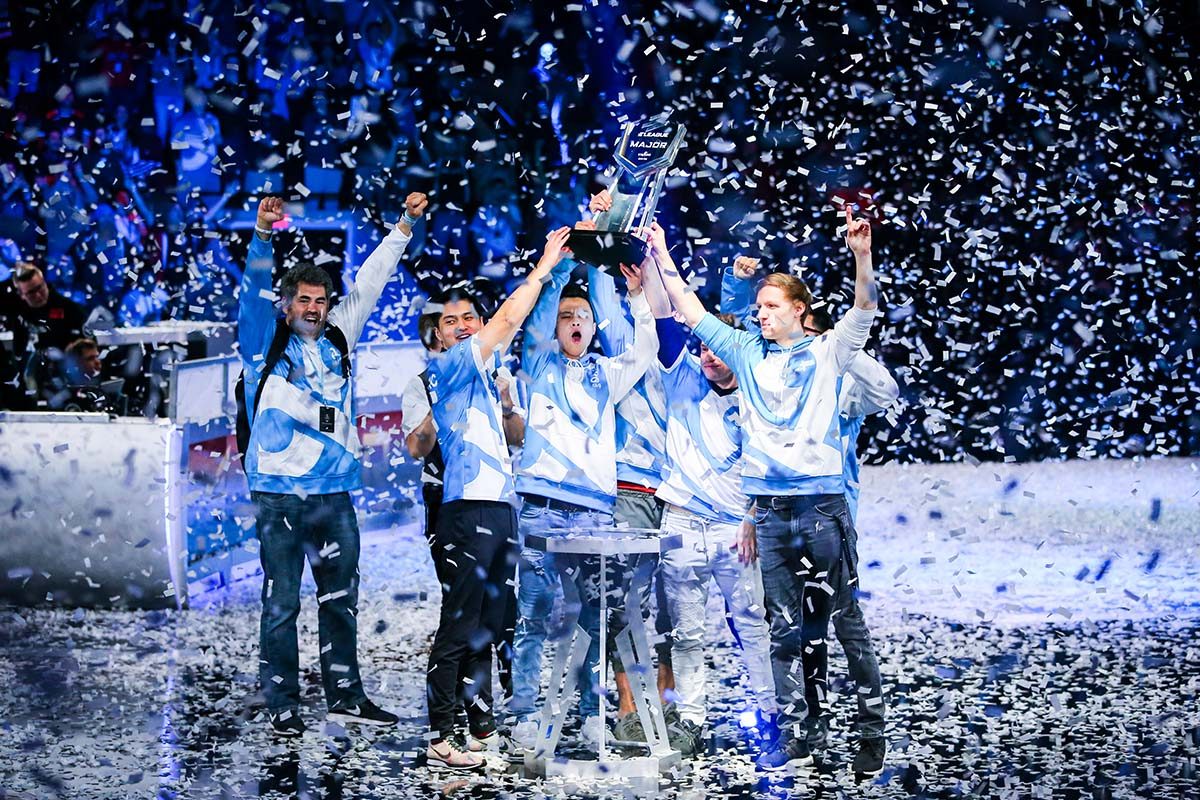 Zellsis will also miss out on the opportunity to get his personalized signature stickers in the game. The stickers are a badge of honor for players that have attended a major and can also be a significant source of income.

The Cloud9 team that won ELEAGUE Boston in such incredible fashion in January of 2018 is now just a fond memory for fans. Jake ‘Stewie2K’ Yip and Tarik ‘tarik’ Celik left the team for MiBR and Tyler ‘Skadoodle’ Latham eventually retired.

The difficulties since that fairy tale Major win have been plentiful and early 2019 looks set to be just as uncertain due to Golden’s prolonged and serious health issues relating to his heart.

IEM Katowice will begin on February 13 and run through to March 3. The highly anticipated event will be the 14th Valve sponsored CS:GO Major and the defending champions, Astralis, will come in as heavy favorites.