The underdog story came to a screeching halt as Astralis tossed aside ENCE to win IEM Katowice.

The Grand Final started off wonderfully as fans thought they were going to get a competitive match. Astralis pulled away early, but ENCE won four straight rounds to make things interesting.

The first map featured a few unorthodox weapons, including an auto shotgun on the side of ENCE that rattled the champs a little bit. In the end Astralis showed enough resolve to take map 1 by a score of 16-11. 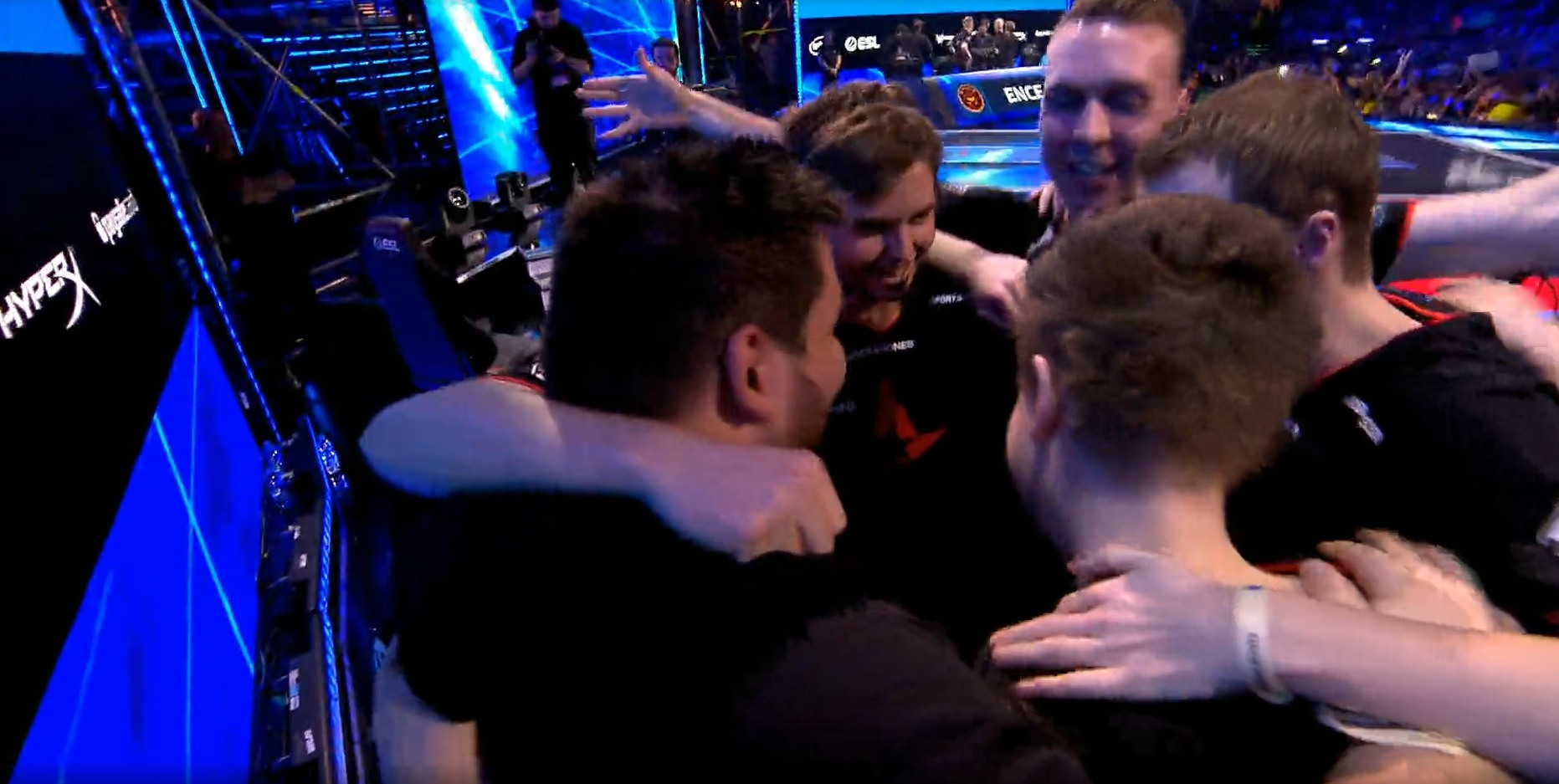 The match shifted to Inferno where it has been a long time since Astralis lost, winning their past 14 chances there and sporting the highest winning percentage of the past year.

It showed as ENCE could not keep up with Astralis, dropping the first 10 rounds to dig too big of a hole. After finally winning a round, Astralis won another four straight to take a 14-1 lead into halftime. ENCE showed flashes of what got them to the Grand Final in the second half, but it was not enough as Astralis closed on Inferno with ease.

Astralis now firmly enters the argument of greatest team of all time, winning back to back majors without dropping a single map.