CDL Atlanta marked the third CoD event of 2020 and while hometown heroes were crowned after a dominant Grand Finals performance, a number of fresh storylines emerged – but which were the most significant?

One of the biggest narratives heading into 2020 was that twin brothers Preston ‘Prestinni’ Sanderson and Alec ‘Arcitys’ Sanderson would compete under different banners for the first time in their careers.

That showdown finally came to fruition in Atlanta as both struggled to fight back tears after a stunning 3-2 victory for the Florida Mutineers. 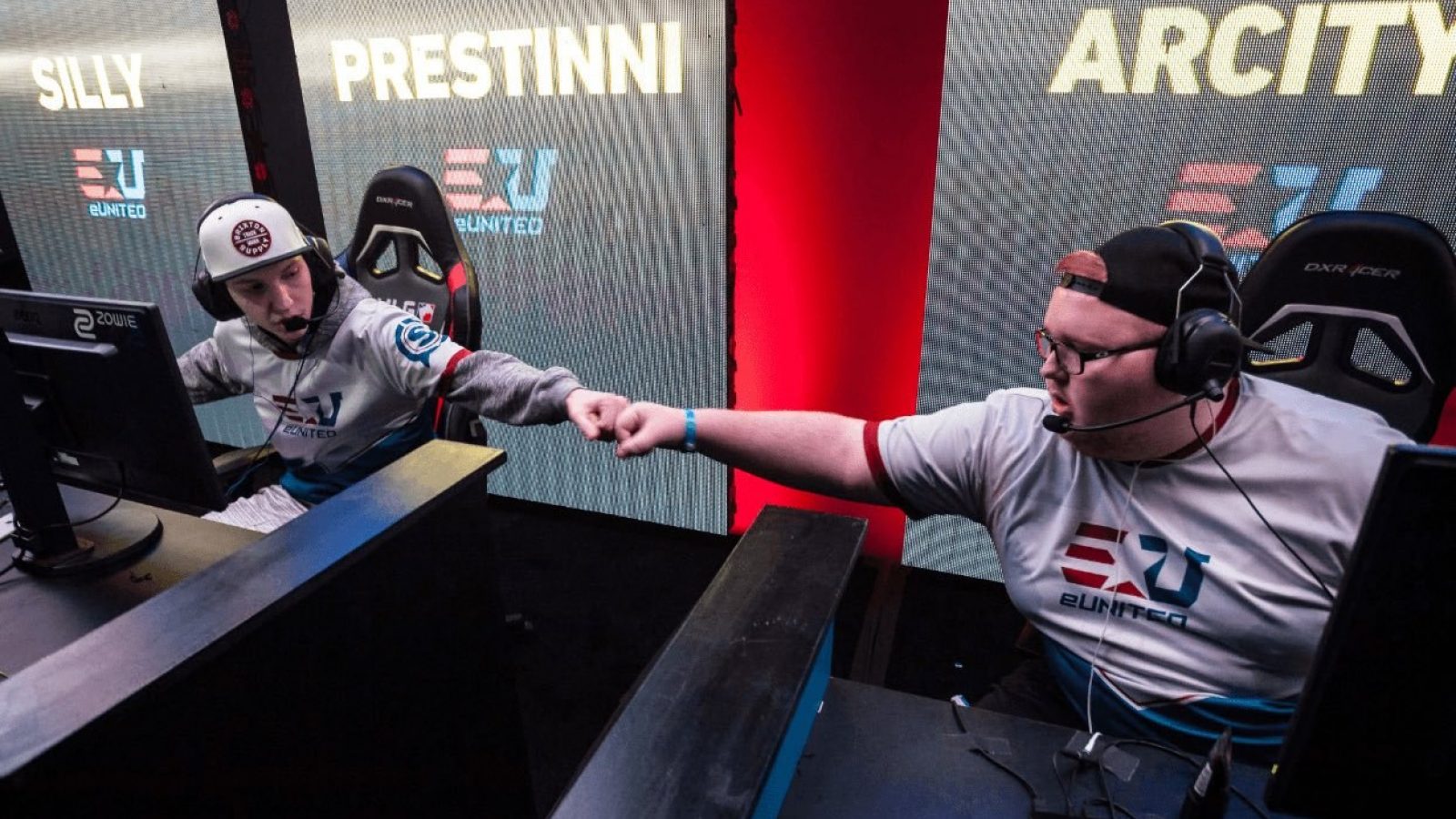 Another major storyline from the event was the ‘tied’ result that popped up after the Mutineers narrowly eeked out a one-point Domination victory over OpTic Gaming Los Angeles.

20 minutes of confusion and delays followed as the rulebook was consulted and the winning team was finally awarded the map after much controversy online.

Tune in to the full video for a complete rundown on ten of the most captivating moments from the latest CDL event.