Sledgehammer Games have announced their plans for new content for Call of Duty: WWII including an unreleased campaign that was meant to be distributed over the recent holiday season.

While the majority of Call of Duty fans have transitioned to Black Ops 4, it’s not uncommon to find a pocket of players who stick to old games for whatever reason they may have – however, the support from the game’s developers may not be there as they move to a newer title that is in development.

Yet, in a post to the Call of Duty: WWII subreddit, Sledgehammer Games have confirmed that new content is coming for those loyal players who have stuck around and waited for updates. 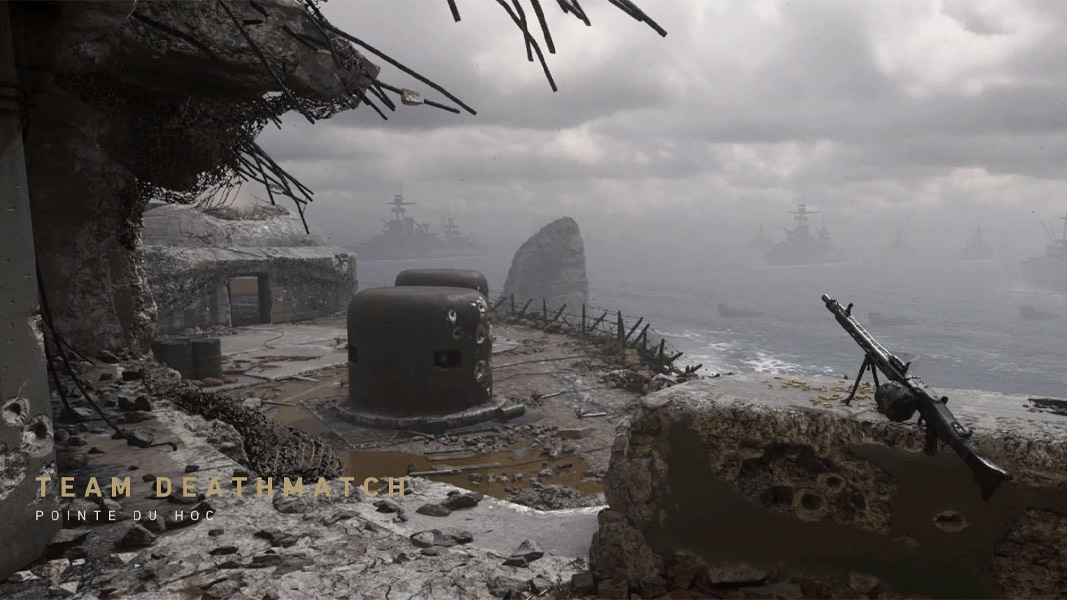 Some players are still running around Pointe Du Hoc with a PPSH.
[ad name=”article2″]

They commented: “To those holding out, hoarding SDs (Supply Drops) for their chance at new weapons in COD: WWII like goldengunner79 (Reddit poster), we appreciate your patience and are hustling to add some fresh new weapons to the game. Takes time to align internally and with our partners at ATVI (Activision), along with other studios.”

“We have a plan that’s close to final for unlocking some unreleased variants for existing weapons starting next month and some bigger batched releases of new weapons – spanning all weapon categories – starting later this spring.”

Comment from discussion C’Mon SHG… I’m ready to come back..

New content, under the Winter Siege promo, had been expected in December but it was never released – leaving some fans questioning whether or not Sledgehammer planned to support the game any further.

While fans don’t have a confirmed date yet, at least there is confirmation that they will be getting some new content in the near future.