In what ended up being a stunning upset of epic proportions, OpTic Gaming’s Call of Duty team got dominated to start off the CoD World League’s Pro League.

The reigning CWL Vegas champions suffered a quick 3-0 sweep at the hands of their fellow Division A team Midnight Esports in what was the first match of the Pro League for both teams.

The match started off with a 250-215 victory for Midnight on Hacienda Hardpoint, followed by an easy 6-2 win in Search and Destroy, also on Hacienda.

Not wanting to let OpTic get any kind of momentum to fuel a potential comeback, Midnight handled the game three Control on Arsenal 3-0 to wrap up the series.

The play of the match came during that game three Control, which saw the Midnight players run through the middle of the map and wipe out the entire OpTic squad, forcing them all to spawn out and away from the action.

While, on paper, the result does seem like a massive upset, competitive CoD fans who have been following Midnight Esports will know very well what that group of players is capable of.

After all, this was that same team that shocked the scene by going 6-0 in Pool C of the CWL Pro League Qualifiers, and now they’ve won their seventh straight competitive match in a row. 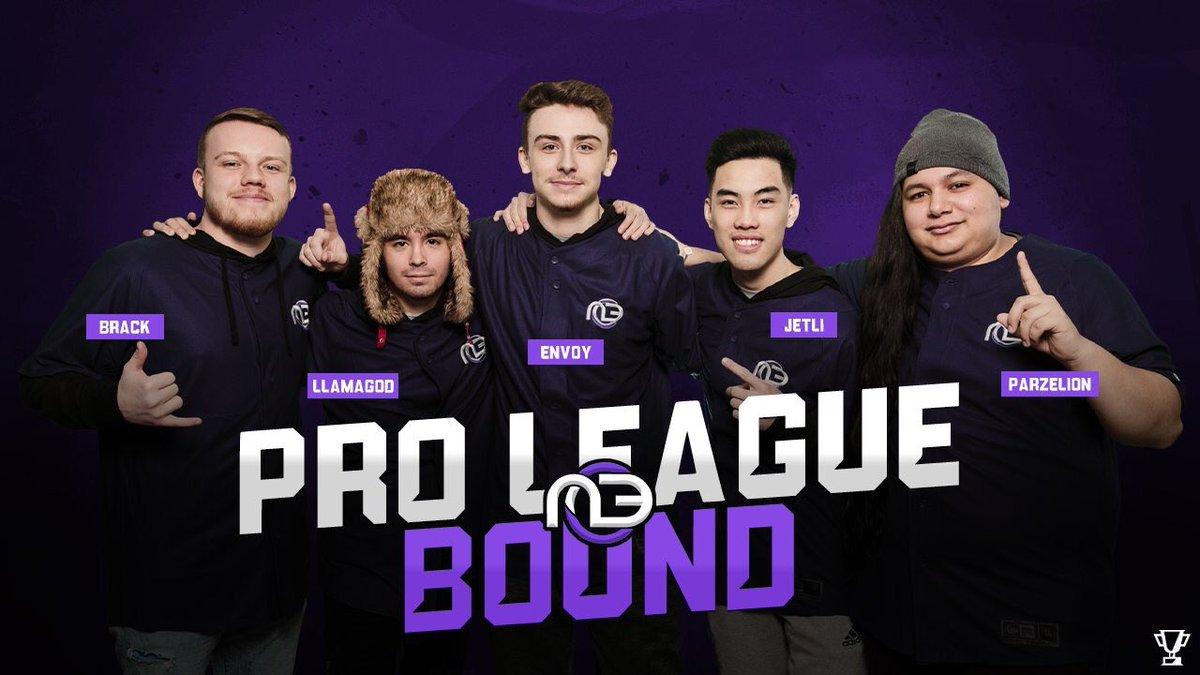 Midnight Esports were one of two teams to go 6-0 in the CWL Pro League Qualifiers, which helped them win Pool C and directly qualify.
[ad name=”article4″]

On the flip-side, despite this sort of defeat, there is not much to worry about if you’re an OpTic fan. It’s important to remember that the team was playing with substitute ZooMaa filling in for their star player Dashy, who had trouble making it to Columbus due to travel issues.

OpTic will undoubtedly learn from their mistakes and bounce back from this, especially once they’re at full strength. After all, they are the favorites to win the whole thing for a reason.

For everything you need to know to keep up with all of the competition, including streams, standings, schedules, scores, and more, visit our dedicated CWL Pro League hub.