In a video posted to Twitter on August 29, 100 Thieves owner and former pro Matthew “Nadeshot” Haag has explained that the team will not be competing in Call of Duty next year.

The popular team owner stressed that the announcement came with a heavy heart and it was very difficult to make. “I think everyone in our entire company is upset,” Haag said.

“100 Thieves will not be a part of competitive Call of Duty next year. We will not be part of the CDL. We will not have a team competing for our brand. And I wouldn’t say this is the end,” he continued. “But we will not be fielding a roster.”

After thanking the team’s fans and saying he still loves the game and its community, Nadeshot went on to blame the costs of franchising for the decision to not enter compete.

“The fact of the matter is the CDL is incredibly expensive,” the former pro said. “Not only are there a lot of up front costs, but there are a tonne of operational costs that we’ll be spending money on and resources on for years.”

It is with a very heavy heart we announce that 100 Thieves will not be participating in competitive Call of Duty in 2020. pic.twitter.com/cdJD9DdUvQ

He went on to say that the team wasn’t prepared to make that jump to be all-in. The organization currently employs multiple people both full-time and part-time and isn’t just focused on esports, but also content creation.

“We have so many different investments,” he added. “For us to make such a costly investment into Call of Duty would possibly jeopardize everything that this company has been building.”

“This is our brand… With the CDL, it’s possible that 100 Thieves would cease to exist the way we want it to. Our branding and our persona and our identity is the lifeblood of this company,” he added, saying how he doesn’t think it would be possible to keep the same brand with the CDL.

Nadeshot also claimed that picking out a city and building a local operation team is just too much to commit to and an undertaking the company cannot afford to go all-in on. 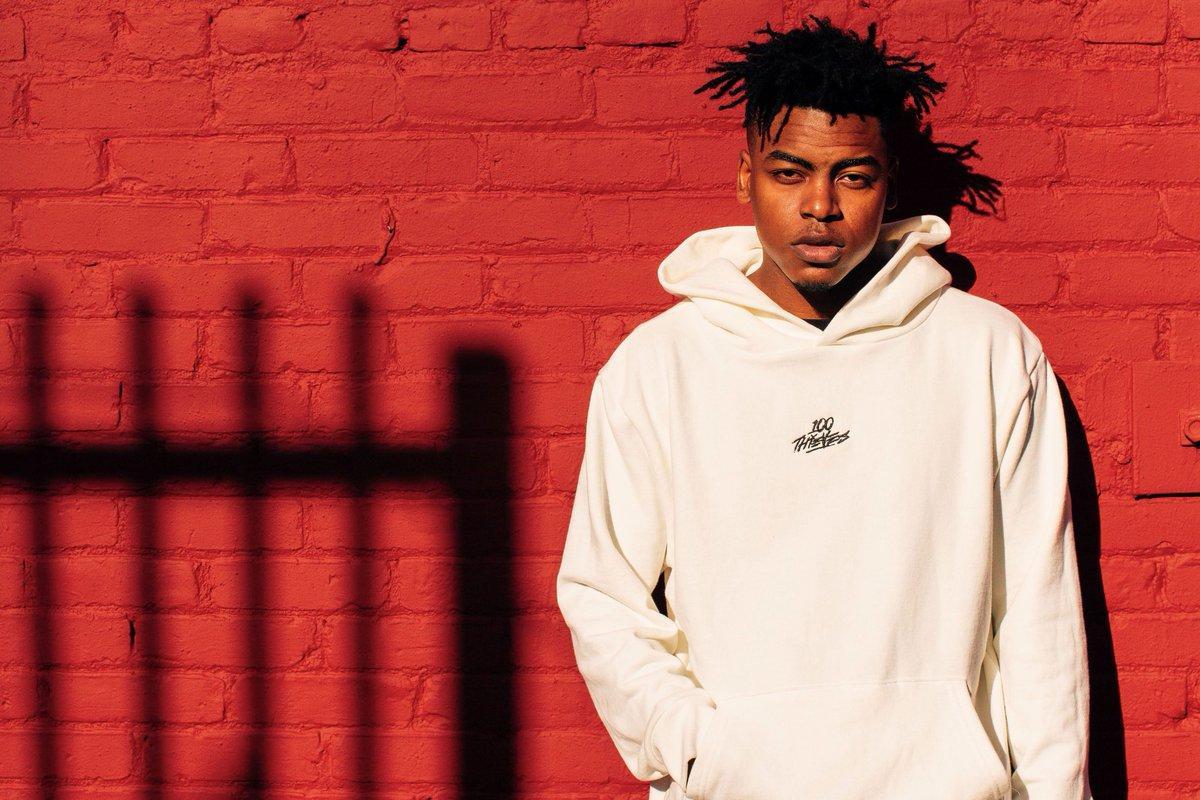 Nadeshot has worked hard to build up the appeal of the 100 Thieves brand.
[ad name=”article5″]

“This is not a decision that came without a heavy heart,” the team owner stressed that there was a lot of discussion regarding the team’s future.

He thanked his players and teams for their incredible year including back-to-back majors in Anaheim and London.

“I’m sad, I’m upset,” Nadeshot said in closing. “This is going to sting for a very long time. It’s just a shitty situation, there’s no other way to put it.”