Former professional Call of Duty player Steven ‘Diabolic’ Rivero has retired from competing, putting an end to what was one of the longest active careers in CoD esports.

On April 29, Diabolic formally announced his retirement via a post on social media, thanking his friends and family for all of their support over the years.

“I took some time off and decided that I no longer want to compete,” he wrote. “I am forever grateful for the amazing friends I met and the experiences that went along with them.”

Diabolic final CoD team before retiring was Enigma6 Group, as he last featured for them in a 3-1 loss to Gen.G on April 4, their final match of week six of the CWL Pro League.

In the roster change period following that loss, E6 completed a roster overhaul that saw Diabolic and Chino get dropped in favor of GoDRx and JetLi.

Despite never really being considered to be among the highest tier of players in the history of CoD esports, Diabolic leaves an exemplary legacy of hard work, longevity, and respect following his retirement.

Having started his competitive career sometimes before 2013, he played for numerous organizations over the years, known best for his time with Dream Team and Enigma6 Group.

It was with Dream Team that he had perhaps his most memorable moment in the CWL, coming in second and winning $40,000 at the Black Ops 3 NA CWL Stage 2 Playoffs in 2016. 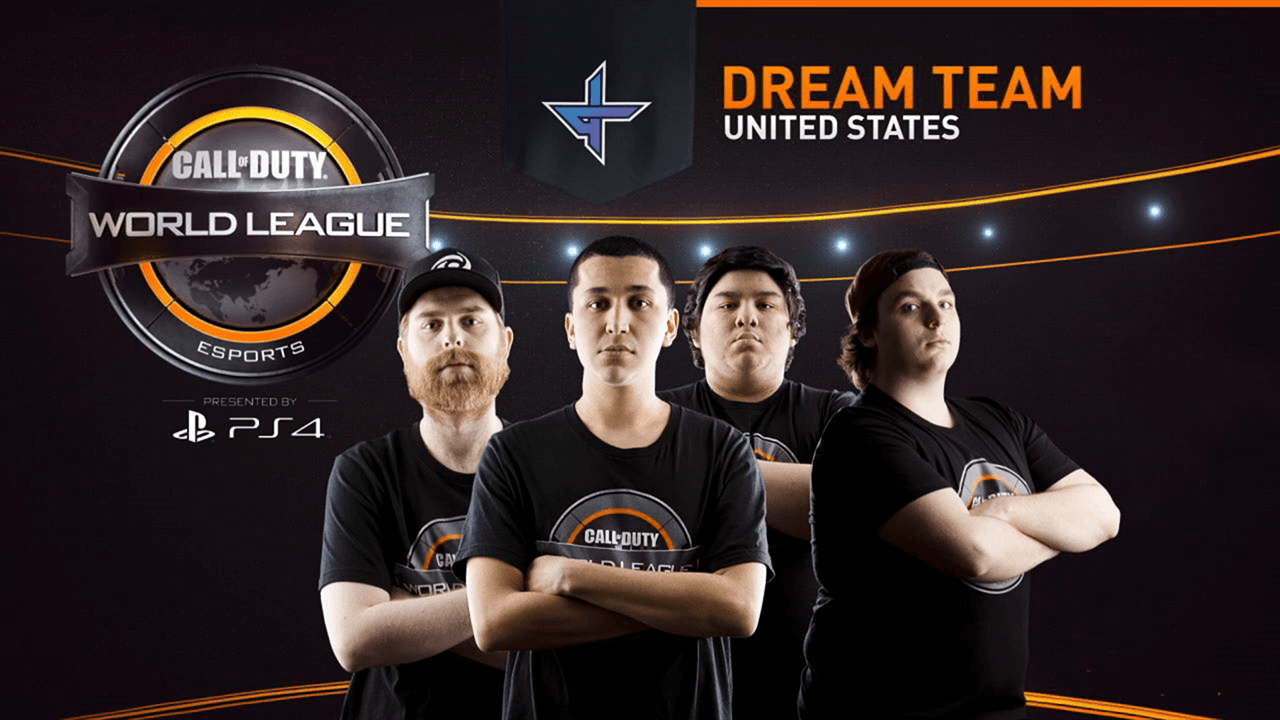 Having a career as long as Diabolic had, it comes as no surprise that he was a widely respected figure among his pro player peers.

As a result, his retirement announcement was met with a lot of reaction from the competitive community, with prominent players and fans alike wishing him the best in his future endeavors.

Damnnnnnn bro the OG duo. Good luck in whatever is next brotha

Good luck in whatever you decide to do homie

Good luck in whatever’s next. You’ve always been a real one brotha.

ily bro. Wish the best for you. I’ll miss you:upset:

Damn bro best of luck with whatever’s next!! :fist::skin-tone-3:

What’s next for Diabolic?

Now that he is retired from competing in Call of Duty, the question remains as to what’s next for Diabolic in life? Unfortunately, he hasn’t really revealed what he has planned for the future.

Considering his vast experience and the respect he has within the community, it wouldn’t come as a surprise to see him try and secure a coaching position with a team in the Pro League.

He also could pursue another position within CoD esports, much like how other retired pro players have done, such as NAMELESS, Pacman, and StuDyy.

At the end of the day, announcing retirement isn’t exactly a binding commitment, so it’s never out of the realm of possibility that Diabolic could come back into the competitive picture should a team knock on his door down the line.