As the professional Call of Duty scene makes the unprecedented jump into a franchise-based league, fans are eagerly anticipating a host of new rivalries and storylines, as ex-teammates turn nemeses in the league’s new format.

We have already seen ex-OpTic Gaming’s Crimsix and Scump getting at each other’s throats, and November 22 saw two of the CDL’s franchises going at it via social media. 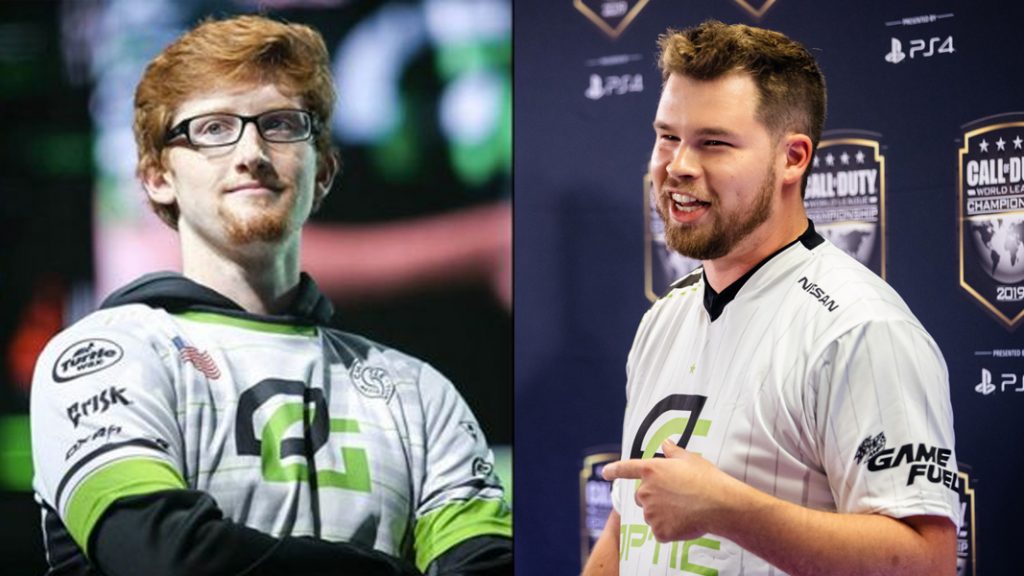 Scump and Crimsix have been going at one another.

London Royal Ravens are one of three franchises based outside of the U.S., alongside Paris Legion and Toronto Ultra. It’s fair to assume that distance will lessen any rivalries, but that didn’t stop them picking a fight with a franchise on the other side of the planet.

“Gonna tell my grandkids this was the most loved CoD team,” the Ravens’ tweet said. It then had a picture of OpTic Gaming LA’s logo, joking that all of the Greenwall’s fans have deserted them as H3CZ, Scump and others left the organization, and it was acquired by Immortals Gaming.

OpTic then hit back, mocking the mundanity of the Ravens’ announcement video, which saw members of its CoD team introducing themselves as they lounged around on sofas.

Gonna tell my grandkids that this was the best team announcement in the league https://t.co/MGaMsZy3mS

However, London didn’t seem too phased by the insult to their announcement video. They immediately hit back with a screenshot of OpTic Gaming LA’s 231-point defeat to Dallas Empire in a hardpoint scrim. “Gonna tell my grandkids this is a pro team,” the caption read.

While scrim results should be taken with a degree of skepticism, fans were shocked at how one-sided the match was, with only Dashy managing to get into double figures for kills. Unofficial scrim records suggest OpTic Gaming LA are struggling to find early consistency on Modern Warfare.

OpTic did not respond further but Austin ‘SlasheR’ Liddicoat, their main AR, took issue with London’s tweets, and hit back with a number of images showing OpTic members winning tournaments.

In response, London joked that SlasheR would ‘GA’ their tweets – meaning ‘gentleman’s agreement’.

SlasheR seemingly has a reputation in the pro CoD scene for pushing for in-game items to be GA’d, meaning pros agree not to use them, despite them technically being allowed in the official rules.

With OpTic LA already facing rivalries with Chicago, Dallas and LA Guerrillas, it seems we can add London to the list of teams that want to get one over on the new version of the Greenwall.