However, he had large portions of the community baffled on August 19, after posting a number of cryptic tweets that almost appeared to suggest he had been dismissed by Activision. No official confirmation of this has been released by any party involved.

The Treyarch dev’s tweets have left everyone scratching their heads.
[ad name=”article2″]

Speculation surrounding his dismissal from Treyarch stemmed from his tweet which stated he has been asked to “disconnect” from Call of Duty. He then launched into a scathing assessment of US President Donald Trump, before temporarily disabling his Twitter account.

On August 23, Vonderhaar suggested he could meet OpTic Gaming CEO and founder H3CZ. “Is it worth a lot of subs and views if I fly to Texas and we go fishing?” Vonderhaar asked. “I don’t mind making an ass out of myself for the greater good of this world. Someone must.”

After H3CZ responded encouraging the dev to fly to Texas, Vonderhaar tweeted that he’d “be right there”, before drafting a mock introduction he would use in a H3CZ vlog or interview.

"Hi everyone. I'm David Vonderhaar. I _____ video games and put them on the Internet. Today we are going fishin' my friend Hector. You may know him has OpTic H3cz. He used to be relevant just like me."

What do you think of my opening? Am I doing it right?

His mock introduction reads: “”Hi everyone. I’m David Vonderhaar. I _____ video games and put them on the Internet. Today we are going fishin’ my friend Hector. You may know him has OpTic H3CZ. He used to be relevant just like me.””

While the two may unite for one of H3CZ’s vlogs, many fans would be more intrigued in an appearance on the OpTic CEO’s Eavesdrop Podcast. 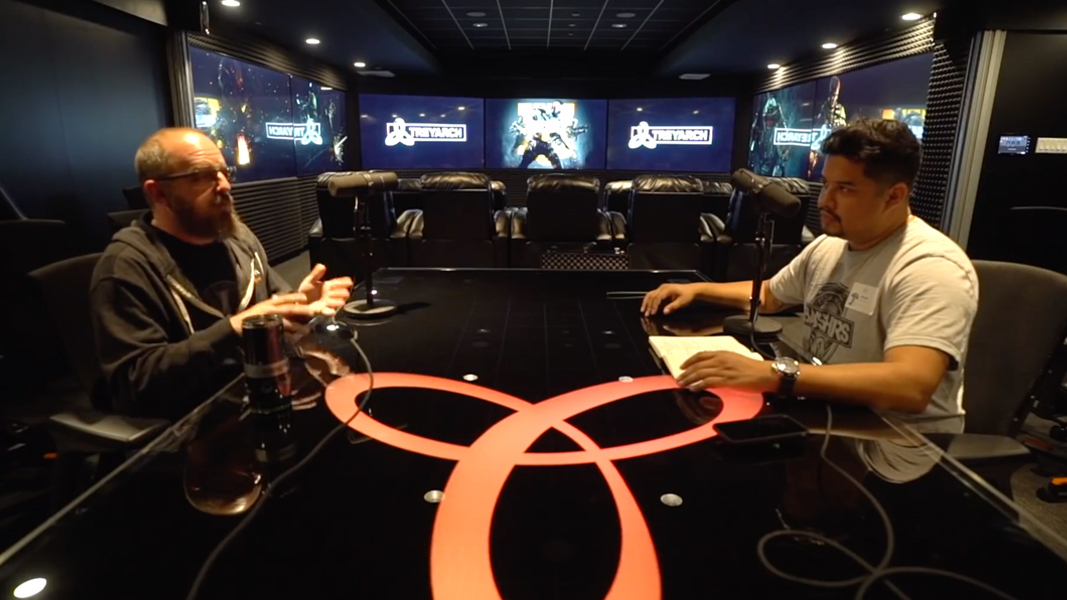 Vonderhaar appeared on the Eavesdrop Podcast back in September, prior to Black Ops 4’s release.
[ad name=”article4″]

The Eavesdrop Podcast has been incredibly popular since it was launched by H3CZ back in late 2018. Vonderhaar has already featured in an episode, back in September.

However, the developer’s cryptic tweets have left everyone stumped, and another appearance on the podcast would certainly help to lift the confusion surrounding Vonderhaar’s current position with regards to Call of Duty.

Despite fans clearly wanting an explanation for his mysterious tweets, Vonderhaar has since clarified that he was “just joking about” and simply wants to go fishing with an old friend.

Unfortunately, it doesn’t look like H3CZ and Vonderhaar will be meeting for another eavesdrop, but may collaborate on a simple fishing trip instead.