Lake, who founded the esports organization back in 2003, sparked outrage in the Counter-Strike: Global Offensive community following a tweet he posted after his current roster were dumped out of the StarLadder Berlin Major.

After they fell to Grayhound Gaming in a 1-2 record elimination match, Lake tweeted that he wouldn’t tolerate the performance and issued a message to any CS:GO pro out there, offering the world’s highest salaries in the hopes of building a juggernaut. 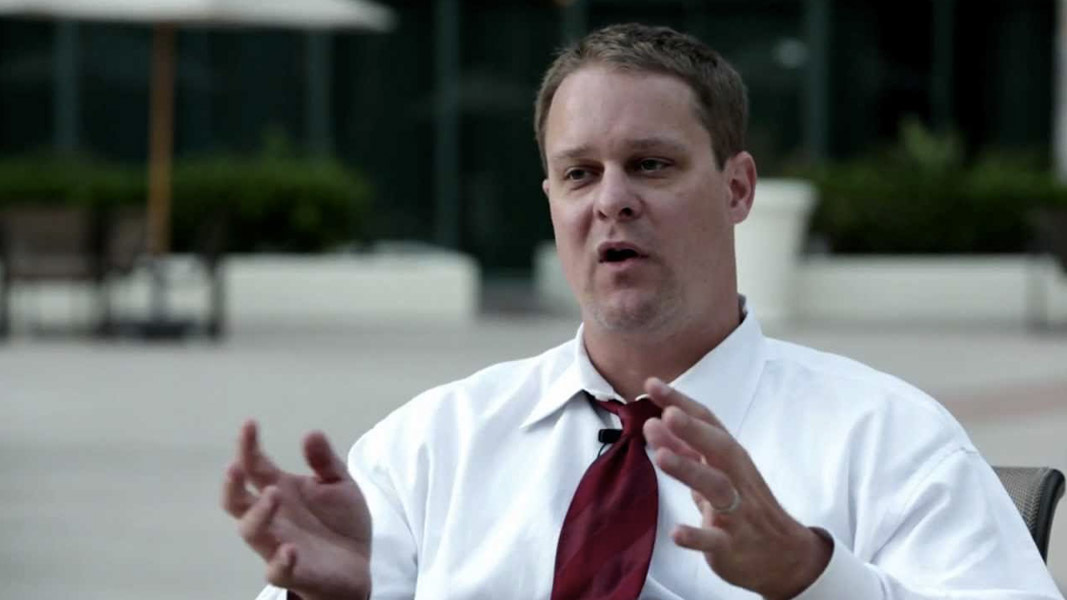 Lake has been a part of complexity since 2003.

Ryan ‘Freakazoid’ Abadir labeled his post as “fucking stupid,” even though Lake says he informed his team about the tweet prior to posting it.

Since then, however, Lake has had some of his former players come to his defense, including Censor, who played under the coL banner during the Call of Duty: WWII season, before leaving as the roster disbanded.

He tweeted: “When I played on coL, Jason was nothing short of an outstanding owner. His priority was ALWAYS his team and he did everything to put us in positions to be successful. It was an honor to play for him.”

When I played on coL, Jason was nothing short of an outstanding owner. His priority was ALWAYS his team and he did everything to put us in positions to be successful. It was an honor to play for him :raised_hands::skin-tone-2: https://t.co/t6QM3oDqD9

Fellow professional ACHES, who was a part of the organization for more than two years – winning multiple event titles and a world championship, echoed Censor’s sentiment.

“One of the best CEOs in the game,” he added, before Censor noted that the compLexity founder is what he ‘strives to be’ in his everyday life and business dealings.

Literally. The man is what I strive to be every day in business and relationships.

Other former players and fans have also stepped in to back Lake’s comments, but it appears clear that his opinion isn’t entirely popular with the competitive CSGO community.

What the future holds for the current roster, however, remains unknown as the StarLadder Berlin Major is in full swing. The organization could very well be involved in a huge post-Major shuffle, but the prospect of that happening is still a few weeks away.