As the current Call of Duty World League season nears its halfway mark, one dedicated fan has created weapon camos in Black Ops 4 based on pro players and teams.

Over the past few months, since the start of the CWL season, New Zealand based design student ‘LionMan’ has gained notoriety on social media thanks to his CoD esports content.

His work first started to pick up traction several months ago when he began designing and posting CWL trading cards on Twitter, each featuring pro player or teams and their corresponding statistics, some of which he also came up with.

In addition to each players’ base card, LionMan also created different sets of cards commemorating major tournament victories, memorable achievements, and even intense rivalries, with each set featuring its own spectacular design.

One example of these trading cards would be this set dedicated to Luminosity Gaming’s victory at the recent CWL Fort Worth tournament, with Gunless receiving a special version having been named event MVP.

Now, LionMan has taken his designing skills into Black Ops 4 itself, putting in the time and effort to create amazing in-game weapon camos honoring certain players and teams that are currently in the CWL.

If the cards hadn’t already caught enough fans’ attention, these weapon camos certainly have, with hundreds paying their compliments to LionMan for his incredible work. 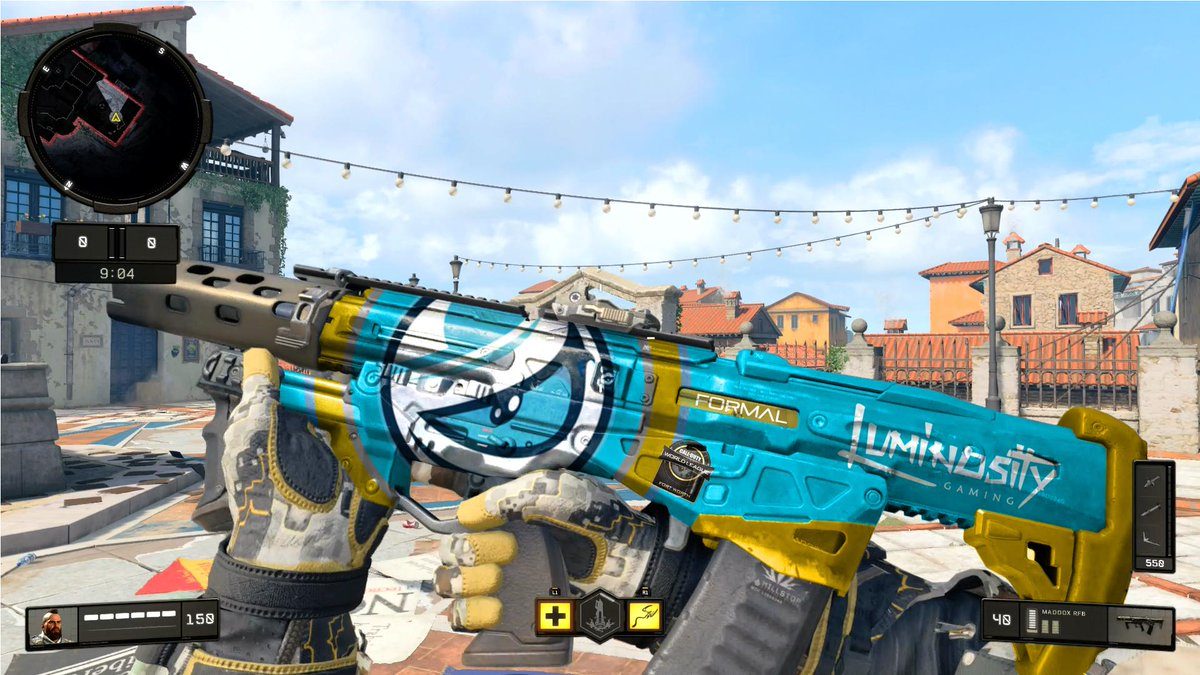 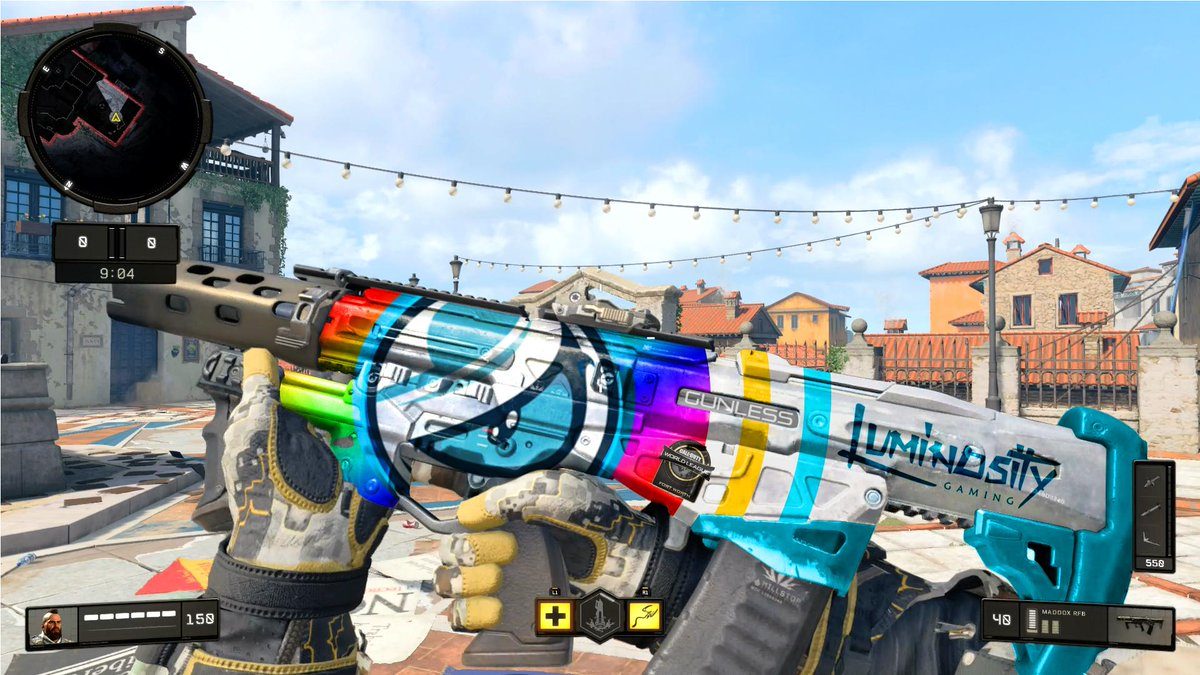 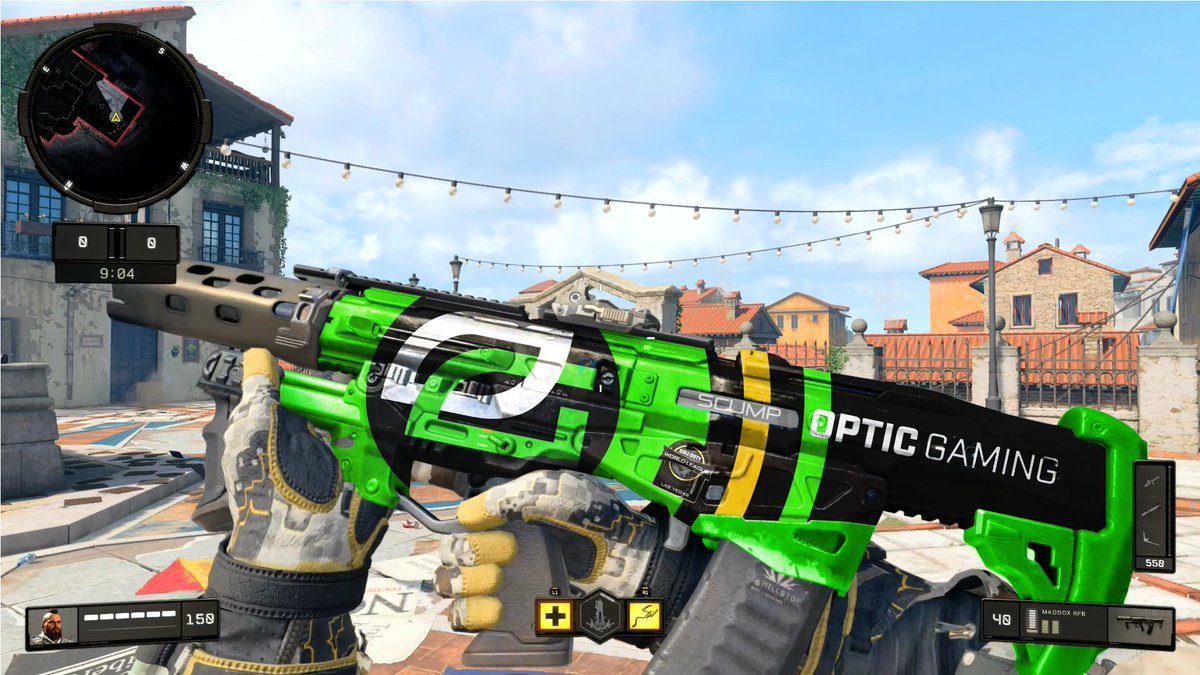 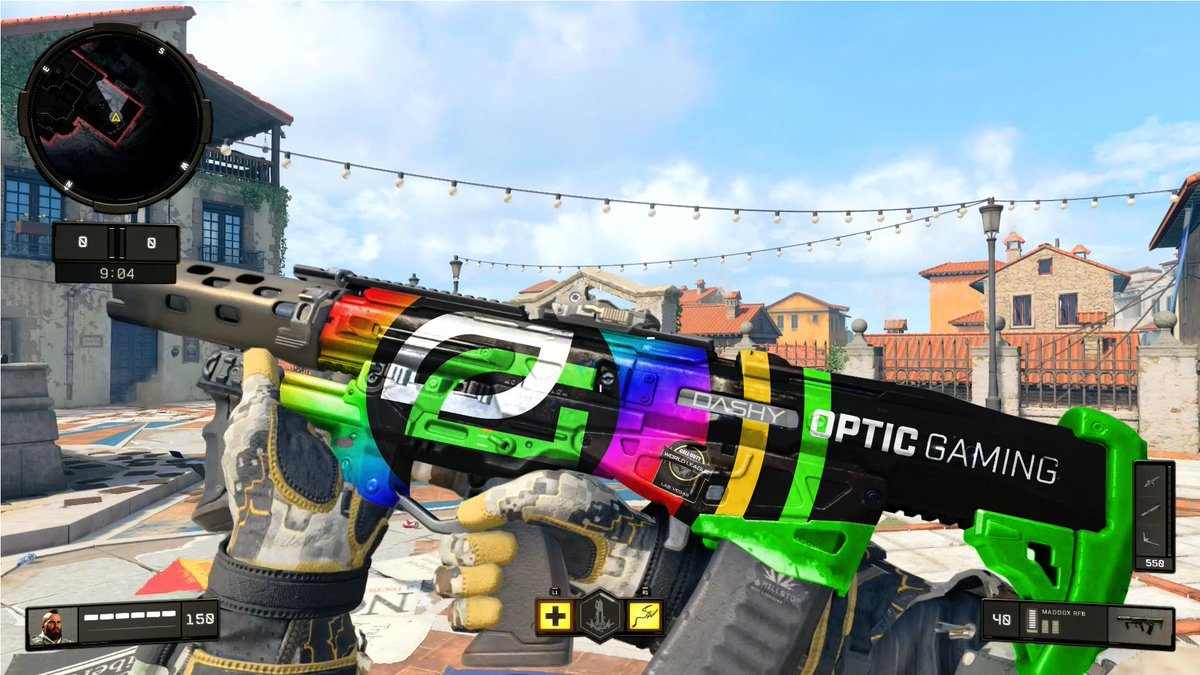 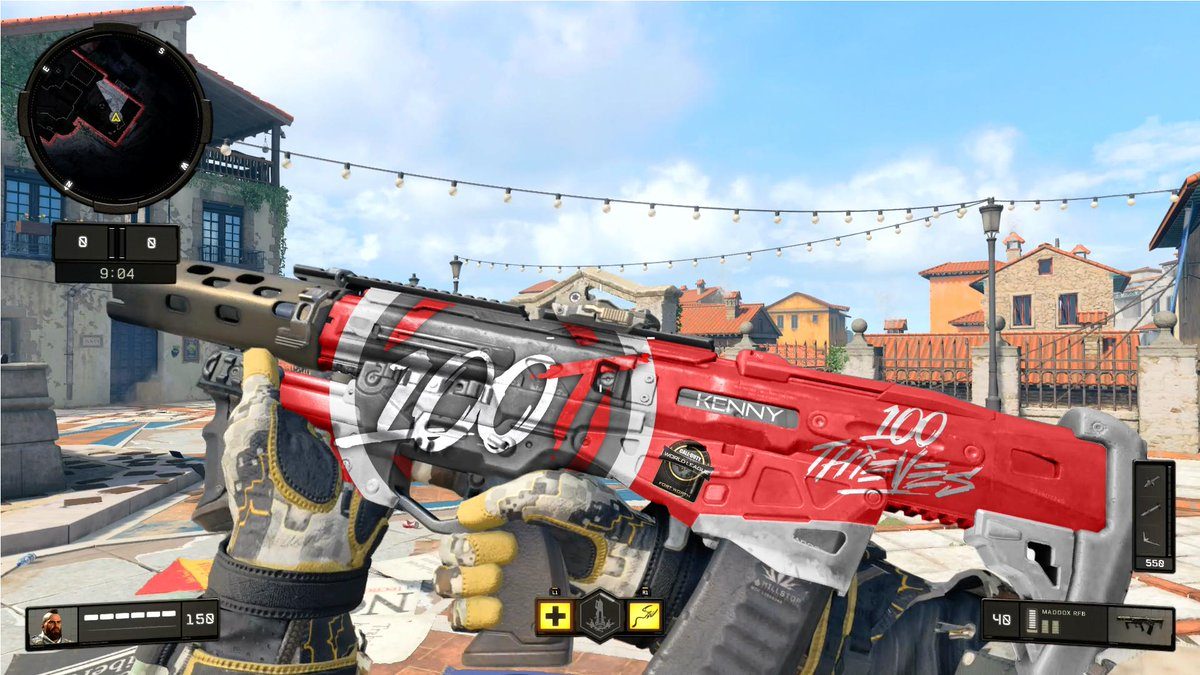 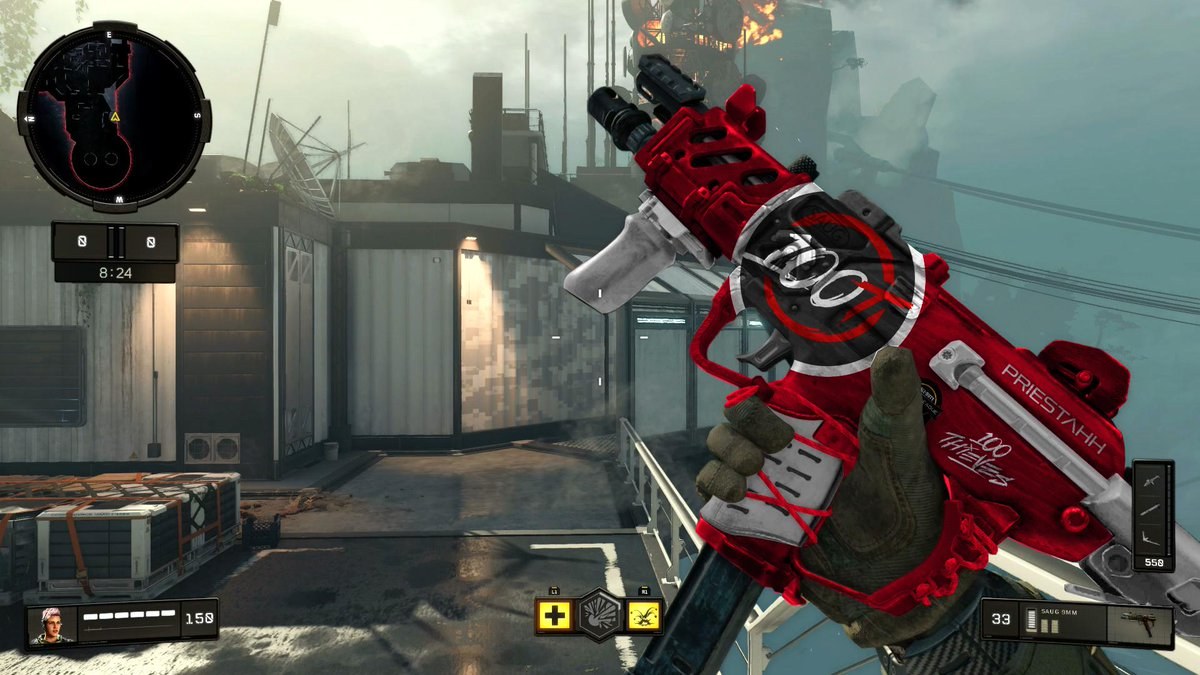 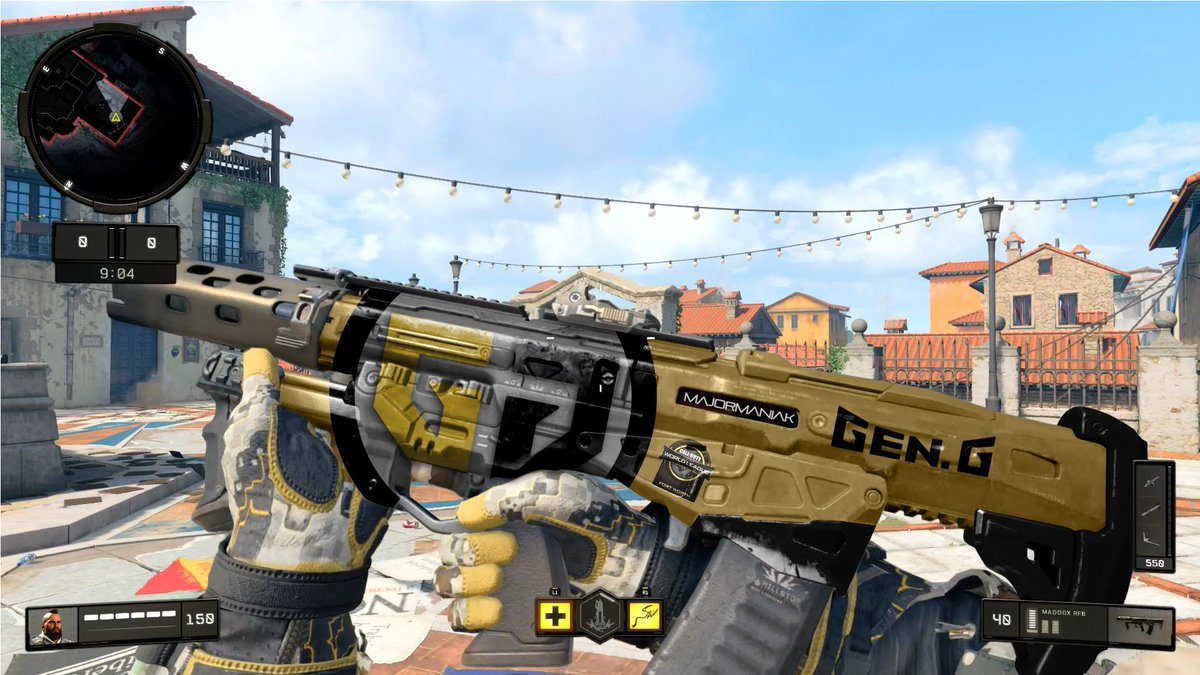 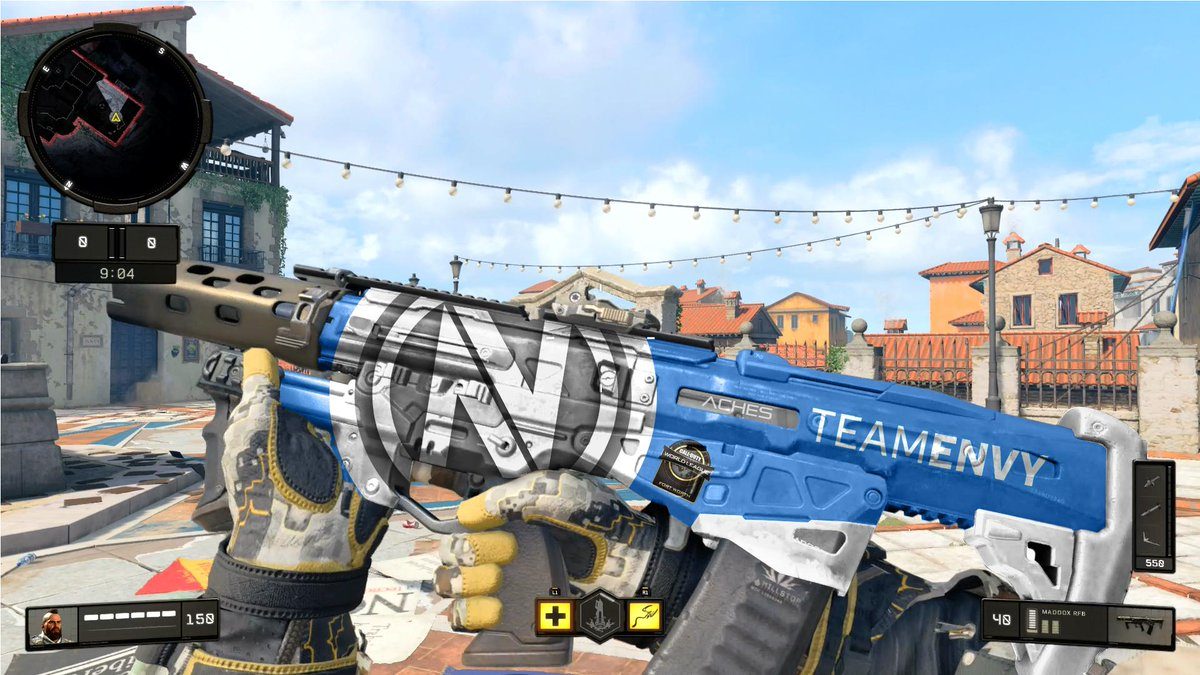 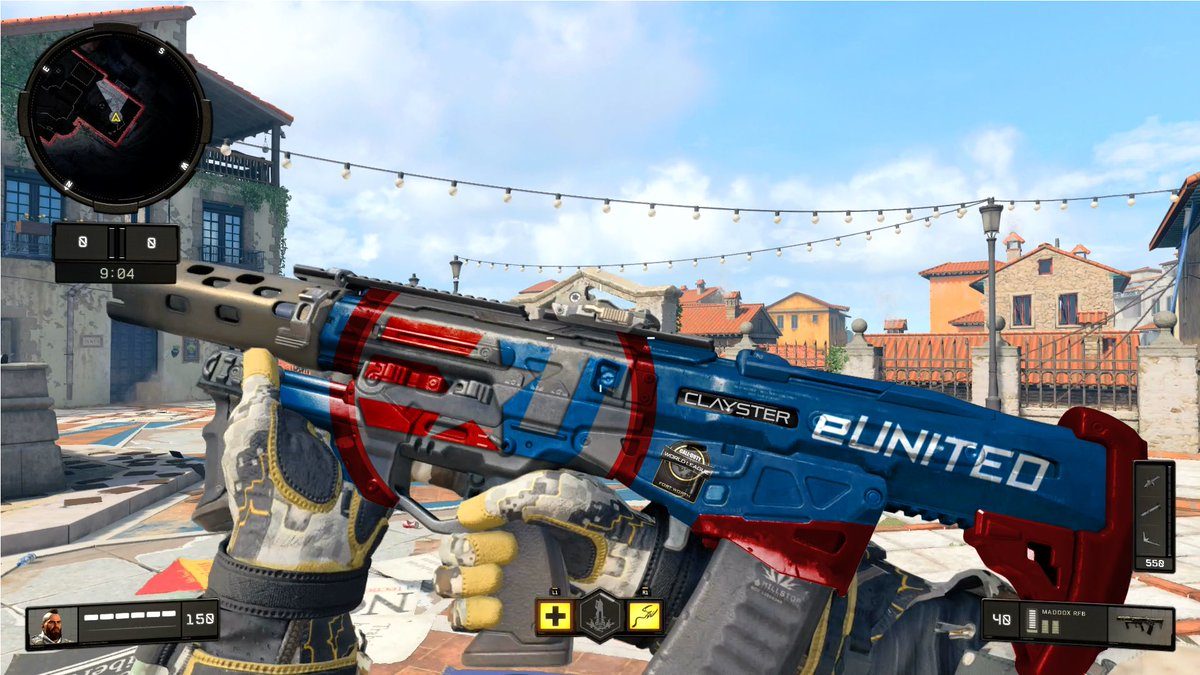 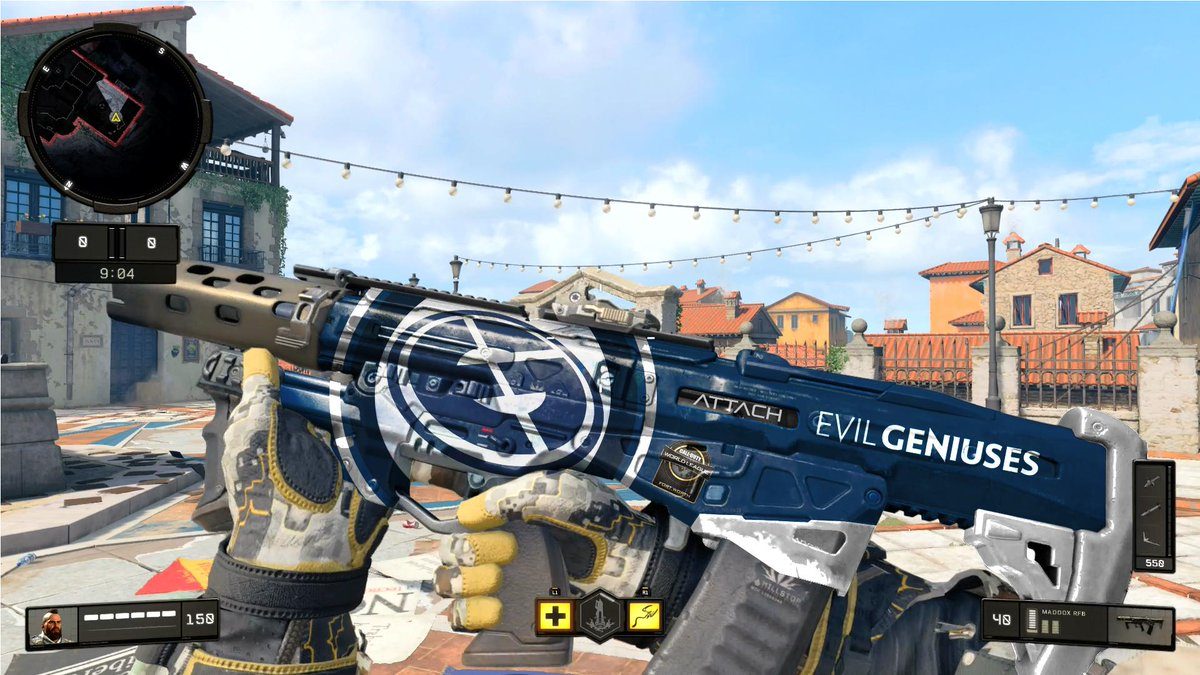 There are a lot more awesome weapon skins that LionMan has created and posted images of in addition to the ones above, so make sure to check those out by visiting his Twitter page.

As expected, upon seeing these designs, many fans have began begging Treyarch to add something similar to Black Ops 4, as CWL-themed cosmetics have been popular in the past few CoD titles.

However, no mention or announcement has been on that topic, so whether or not esports weapon camos will eventually be added to Black Ops 4 remains unclear at this point.