Black Ops 4: Major change made to Specialists in CWL and League Play - Dexerto
Call of Duty

Black Ops 4: Major change made to Specialists in CWL and League Play

Call of Duty developers Treyarch have implemented a major change to how Specialists work in the competitive landscape of Black Ops 4.

Just as in all of the previous CoD titles that have featured Specialists, the powerful characters play a major role in Black Ops 4, whether it be in standard public matches or competitive modes.

This is especially true for this year’s game since players have the luxury of using both the Equipment and main Ability/Weapon of the Specialist they choose to play as in each match.

Changes made to Specialist Weapon/Ability cooldown

On April 9, Treyarch released an update for Black Ops 4 which included a change to how Specialist Weapon/Ability cooldowns work in both the official CWL ruleset and League Play.

Now, the progress bar to unlocking a Specialist’s main Weapon or Ability during a match is only filled up based on score and not time spent alive during a match.

Previously, this Specialist cooldown was affected by both score and time, with each specific Ability or Weapon having a different earn rate.

Today's update changes how Specialist Weapon cooldowns work in League Play & CWL. They will now fill up ONLY based on score, not time. OH and Skill Divisions are live, using your tracked Skill rating. Where did you place? I guess I shouldn't be surprised with mine.. pic.twitter.com/TpcArMUvDF

It’s important to highlight that this change was only done to the Specialist Abilties/Weapons and not their Equipment, which will continue being earned solely based on time, and that this will only affect the CWL and League Play, not standard Multiplayer playlists.

Since the update’s release, the new Specialist score earn rates have been revealed, and many are predicting that it will drastically affect the Search and Destroy meta. 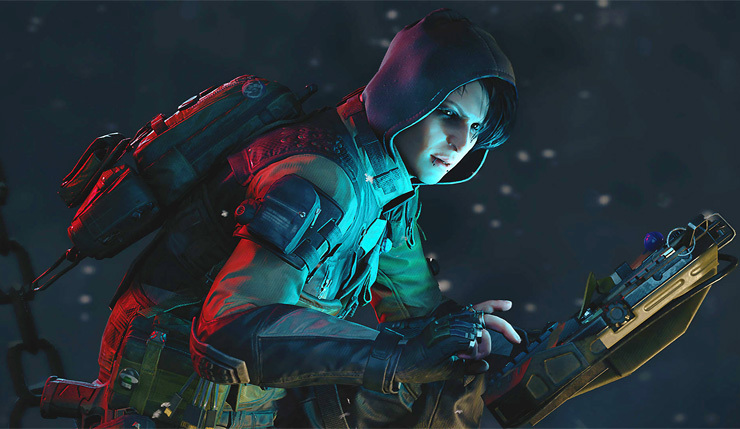 Players will now only be able to earn Specialist Weapons or Abilities based on score in League Play and the CWL.
[ad name=”article3″]

Why did Treyarch make this change?

Treyarch finally decided to implement this change after facing month of negative feedback on the matter from the competitive community, most notably professional players in the CWL Pro League.

Many resented the fact that players were able to earn gamechanging Specialist Weapons and Abilities by performing poorly during matches and simply relying on the fact that they spent enough time alive to fill up the cooldown bar.

This was further thrust into the spotlight when League Play finally dropped in February, and Treyarch eventually had no choice but to make the change and help balance out the competitive aspects of the game. 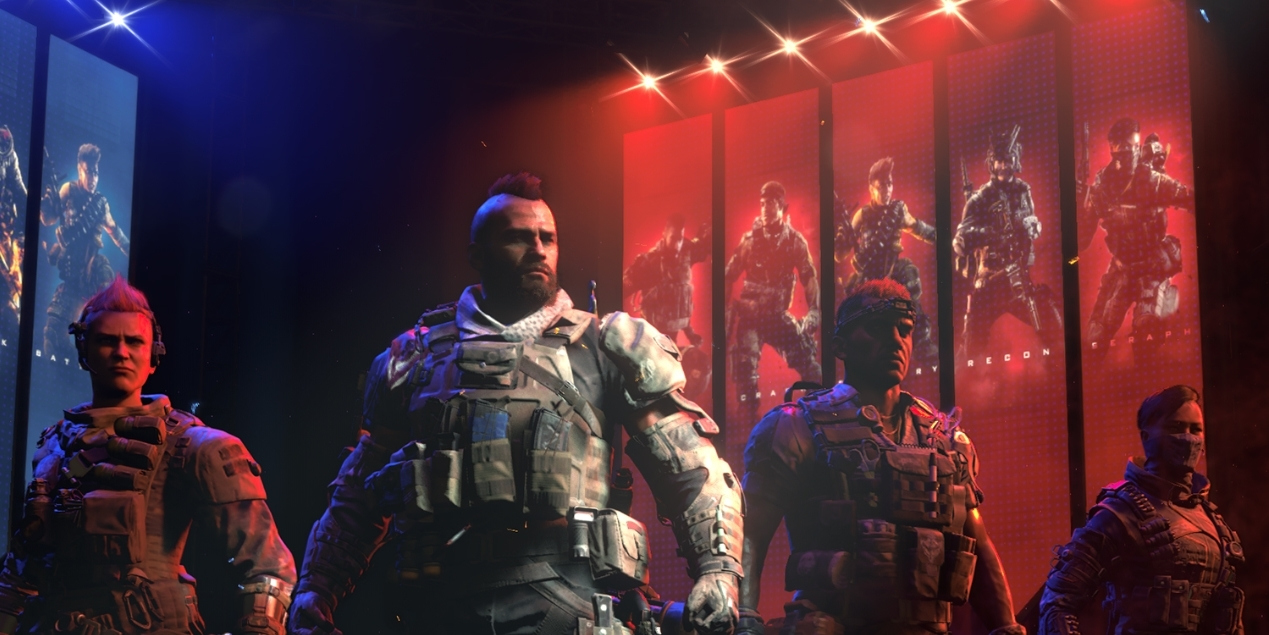 These changes to Specialist cooldowns will only be in effect in League Play and the official CWL ruleset.

Why wasn’t the Specialist cooldown like this in the first place?

One of Treyarch’s major objectives with this game was to ensure that its entire player-base had fun, no matter how good or how bad each individual player was.

As a result, they made Specialist cooldowns for the main Weapons and Abilities based on both score and time so that even the lowest tier players could partake in the fun of using them during matches.

However, what they may have failed to realize, was that this mechanic was simply not competitive enough to belong in the CWL, which is what led to all of the negative feedback right from the get-go.

This is why Treyarch have opted to not implement changes to the cooldowns in standard Multiplayer playlists, as they still want casual players to be able to enjoy Specialists.