The Apex Legends devs have released a new bit of lore for Wraith on August 28 and it’s starting to look like incoming map changes could all tie up with a possible Halloween event soon.

With the holiday months fast approaching, Respawn Entertainment are already preparing spooky surprises for the popular battle royale in Season 3, according to leaks from the Game Stop Manager’s Conference.

The devs have already confirmed that they’re “looking for new ways to weave Legend personalities into the map,” and positive feedback from Octane’s Town Takeover at the Thunderdome could inspire more locations to arise that align with characters’ histories. 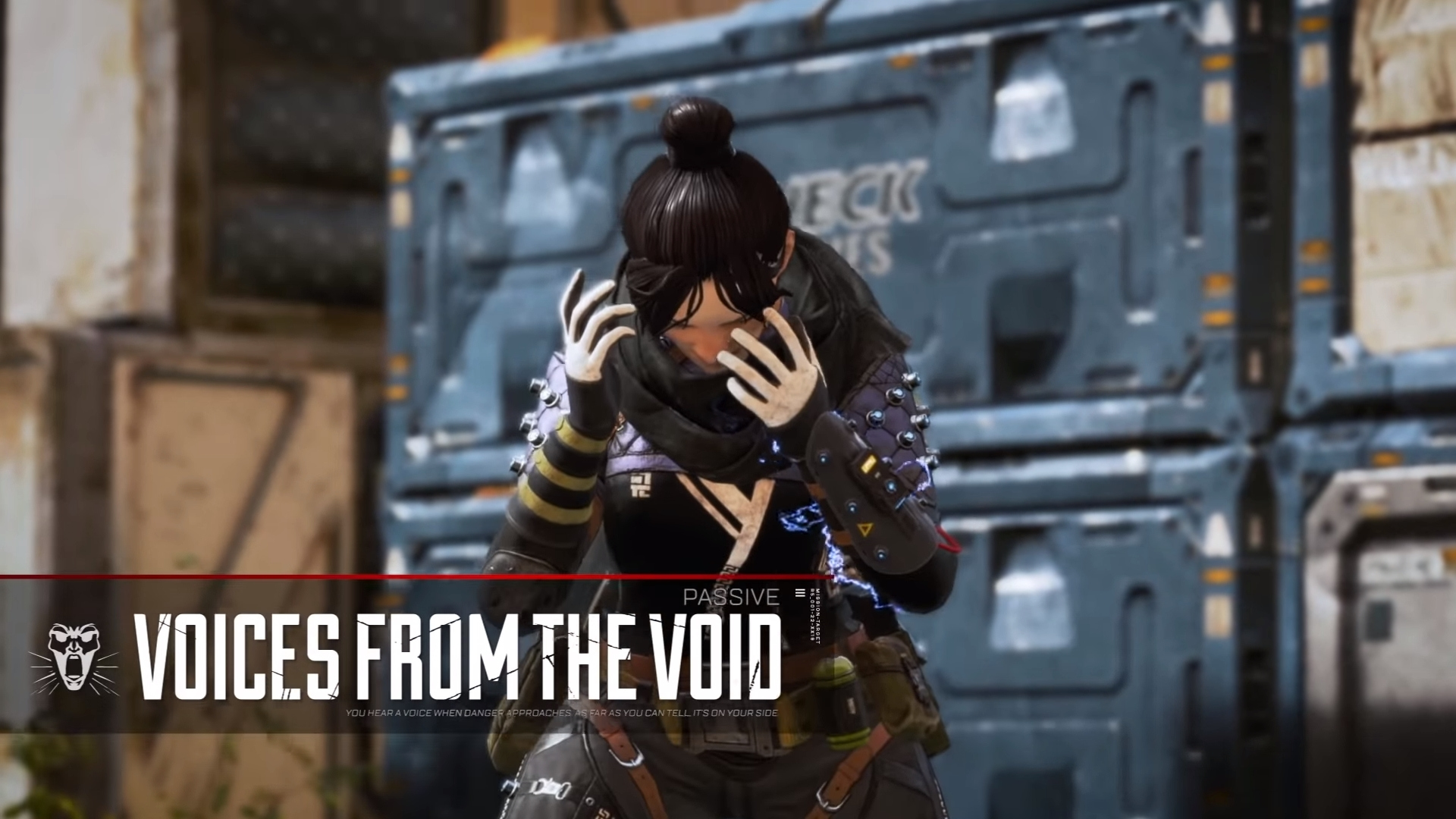 The Voices from the Void helps Wraith in the Apex Games, but at one point the haunting voices nearly drove her insane.

According to Wraith’s official background, there are a lot of “old research facilities… buried beneath heavily guarded arenas used for the Apex Games.”

With new construction flags appearing near the Hydro Dam along with signs warning people to stay out of a “secured quadrant” that is “orbitally surveilled (and) patrolled by contractors,” it’s starting to seem like clues are lining up. 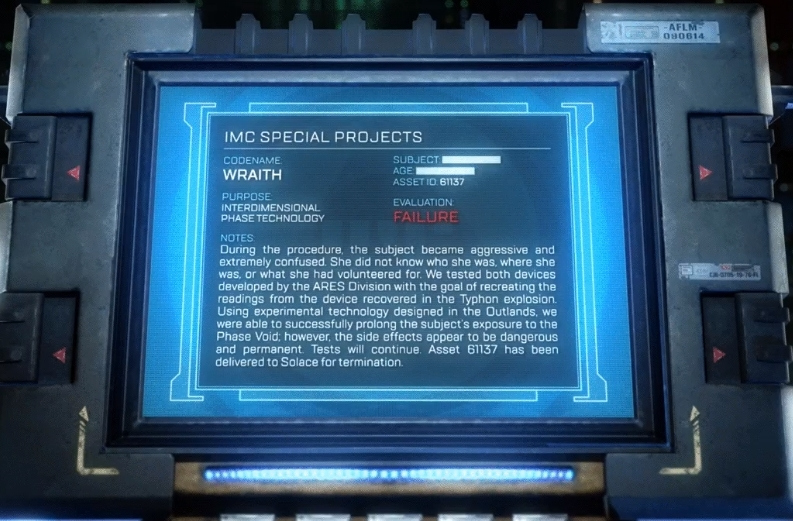 The new Wraith lore released by Respawn on August 28.

The new Wraith lore says that the she was set to be terminated on Solace, the planet that houses the Apex Games. As players know, she managed to use the voice inside her head to help her “escape the facility” and later joined the high-stakes competition to get “closer to the truth” of her past.

Even though she was labeled as a “failure” and sent “to Solace for termination,” the new lore simply says that “tests will continue” which could signal another Town Takeover fast approaching.

Wraith’s past could haunt players for the Halloween event

But being haunted by an interdimensional voice as a result of extensive lab experiments that led to Wraith busting out of a highly-guarded research facility is right up the alley for a Halloween Town Takeover event that explores her grim story.

In addition, the Season 3 leaks also revealed an upcoming Gibraltar skin that’s very reminiscent of Frankenstein’s monster, who was also created in a sort of secret lab in Mary Shelley’s timeless novel. 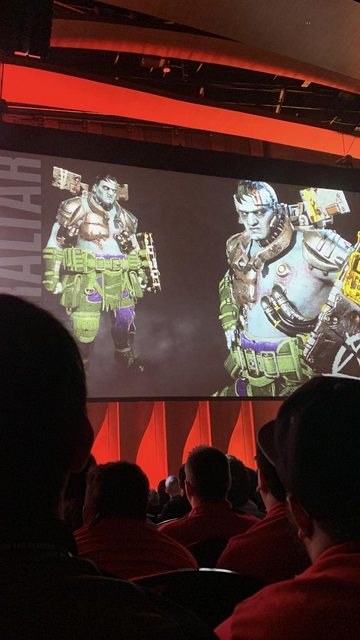 Gibraltar’s leaked skin would at least signal that Respawn is thinking of adding content tailored to the Halloween season.
600

Apex Legends Season 2 is set to end at the start of October, which gives Season 3’s content a perfect lead into the Halloween festivities.