Why the Peacekeeper needs to be nerfed in Apex Legends

Apex Legends’ Peacekeeper shotgun is one of the more powerful weapons in the game. After Patch 3.1 it received an unwarranted buff, leading to some calling for the weapon to be nerfed.

Apex Legends Season 3 has been a big hit among fans. With the injection of a new character and map, Meltdown brought a welcomed change of pace.

On top of Crypto and World’s Edge, Season 3 saw the introduction of the brand new Charge Rifle and a number of Hop-Ups.

As you’d expect, new weapons and modification options brought with it a new meta to the battle royale. However, since the fuss surrounding the Charge Rifle has simmered down, its energy-based counterpart is having its time in the spotlight. 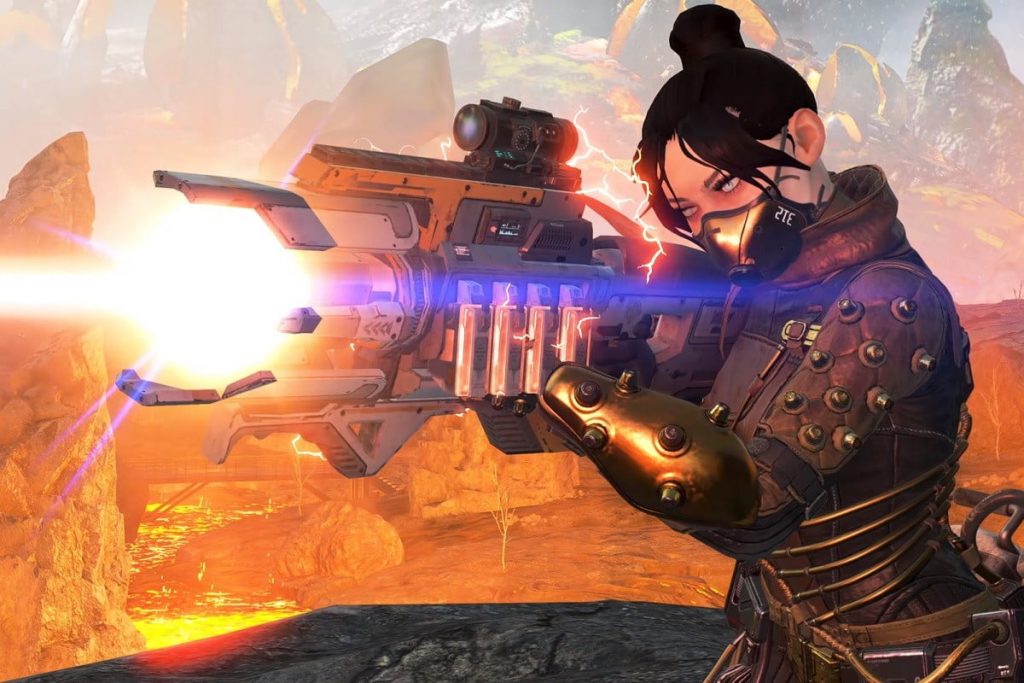 The Charge Rifle was dubbed to be the most overpowered weapon in the game, until it was eventually nerfed.

The Peacekeeper has sat proudly at the top of the shotgun podium since Apex Legends’ release. With its unprecedented value in close-quarters engagements, and its ability to be just as effective at long-range with the Precision Choke Hop-Up, players will often race to find the weapon early doors.

Nonetheless, Patch 3.1 ushered in a shotgun update that affected each weapon within the class. As per the update, “all shotguns will have projectiles with a small amount of width,” meaning that shotguns suddenly become more accurate.

Combine the aforementioned buff with the Precision Choke and you have got yourself a weapon that is equally destructive across all ranges. Apex Legends pro, Coby ‘dizzy’ Meadows, aptly exposes this in a video posted to his YouTube channel on November 9.

Moreover, it is not just pro players that are highlighting the new Peacekeeper meta. Multiple users have voiced their concerns on the Apex Legends subreddit, with some going to the liberty of uploading gameplay to prove their point.

Since weapon balancing is such a pivotal part of Apex Legends, Respawn will be looking to incorporate the feedback of the community.

Regardless, the current state of the Peacekeeper and its sheer dominance in-game has been accurately shown (albeit jestingly). The post – which received over 12k upvotes in less than 24 hours – shows the Peacekeeper with a sniper optic attached to underscore the issue. 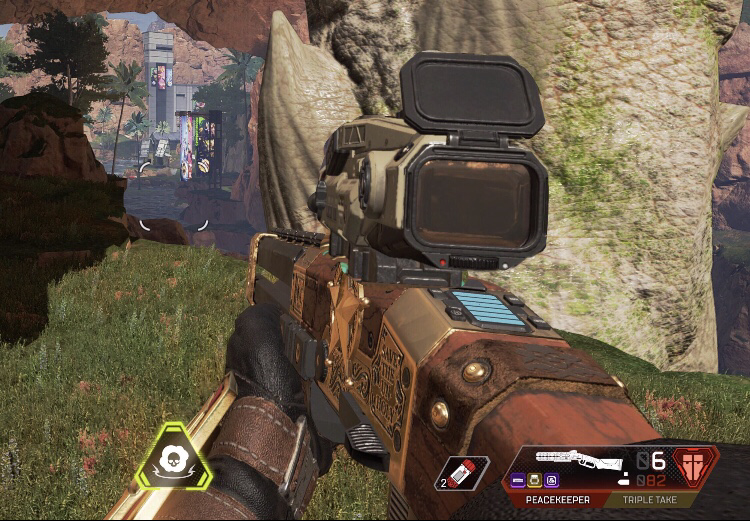 A fully loaded Peacekeeper is the new meta in Apex Legends.

Although the Peacekeeper is a current go-to for most in World’s Edge, the weapon’s ‘high risk, high reward’ mantra is still as prevalent as ever.

Due to the relatively slow fire rate, the shotgun relies largely on player accuracy in landing those hard-hitting shots. As such, a call for a nerf is somewhat balanced by the skill required to pull off the money shots.