Pathfinder may not be the most popular Apex Legend, but his ability could greatly increase you and your teammate’s chances of becoming champions.

Many players opt for a slimmer character such as Wraith, one because of the excellent portal ability as well as her smaller hitbox – making it harder for enemy players to deal damage.

On the other hand, Pathfinder is one of the largest legends on the game and players were able to uncover an issue which made his hitbox even bigger than his character model; this issue was later patched by Respawn which should encourage players to give him a try on the battlefield.

Why is Pathfinder the best legend?

Movement. In Apex Legends, movement is one of the best important mechanics and no-one other legend’s ability allows players to manoeuvre like Pathfinder.

As shown by Reddit user u/Cassiopeia93, his ability can be used to gain a huge height advantage when enemies have been weakened by jumping just as the grapple hits your target.

If you end your jump with a slide to gain even more momentum, your enemies won’t see you coming until it’s too late.

His grappling ability combined with the sliding mechanic can give you a massive advantage over your opposition – a slightly larger hitbox shouldn’t put you off using him as his movement capabilities are a fair trade off.

What else does Pathfinder offer? 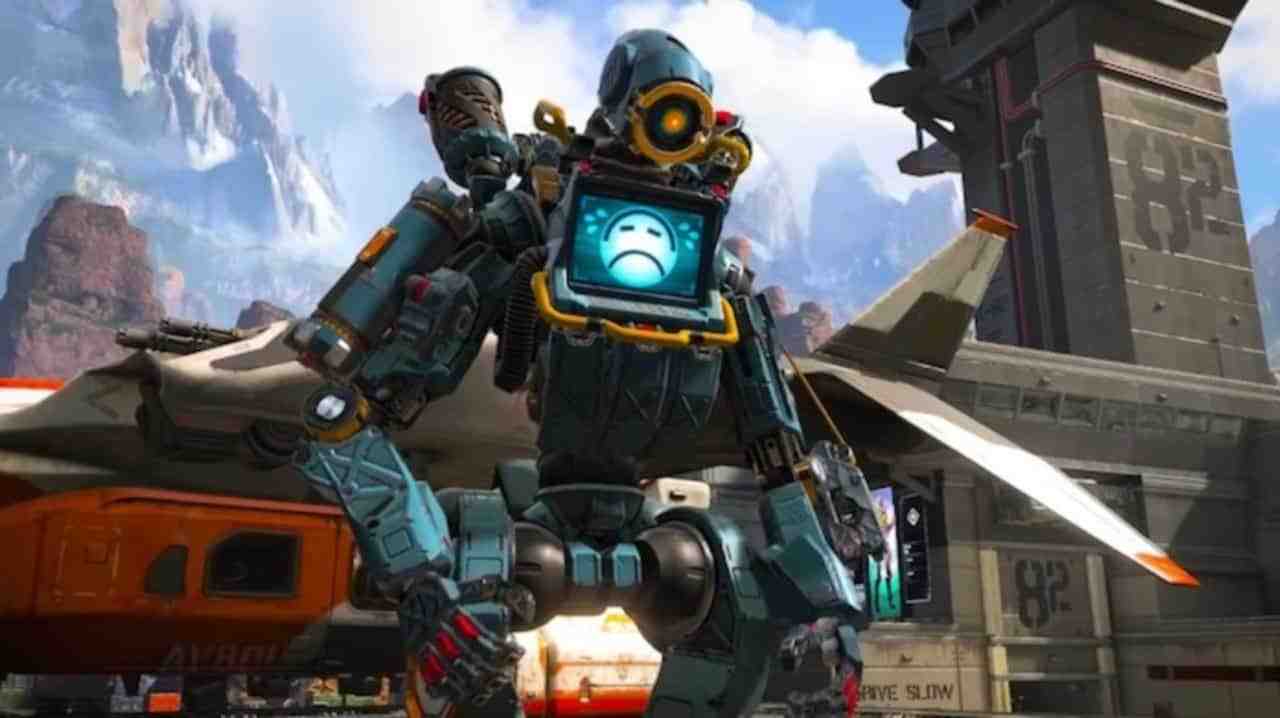 Pathfinder’s ultimate ability can also give you and your squad the best positioning as the circles start to become smaller and smaller.

In battle royale games, high ground is usually one of the most advantageous positions on the map – in Apex Legends, there are plenty of mountains that are commonly an ideal location to be situated when only a few players remain.

Using Pathfinder’s ult, you can zip line to most places, putting yourself in the best place to catch your opponents unaware. You could even bait your enemies into using the zip line themselves before waiting to take them down.

We urge you to give Pathfinder a chance to impress you – who knows you might even end up making him your main character.