Why Apex Legends desperately needs to add a replay mode

As Apex Legends continues to grow in popularity, fans have pointed out it’s missing one major feature – a replay mode.

Respawn’s battle royale title has been a hit since launch, and enjoyed a boost in popularity thanks to the strong launch of Season 2 and the well-received solos event (the monetization backlash notwithstanding).

However, there are some changes that could still come to the game to make it even better than it is currently, and a good start would be adding in a replay system.

Who wouldn’t want to watch their slow gassing of players as Caustic again?
[ad name=”article2″]

It doesn’t even have to be as robust as the one you see in Fortnite where you can look at a plethora of your past games, but just having the option to look back at your recent game to get highlights would go a long way to improving things.

TSM member Colton’ Viss’ Visser touched on how awesome it’d be to have a replay mode and what he would use it for.

“Another thing that would be super sick to have in (Apex Legends), a replay system,” he tweeted. “Could make some sick edits, and could probably use it as a good learning tool.”

Another thing that would be super sick to have in @PlayApex, a replay system! Could make some sick edits, and could probably use it as a good learning tool.

For competitive players, like Viss, having the ability to study your performance in previous matches to see what you did right and wrong could go a long way.

He also mentions how you could make cool highlights, likely through the use of different camera angles, turning off the HUD, using filters, etc., which would be massive for YouTube content creators. 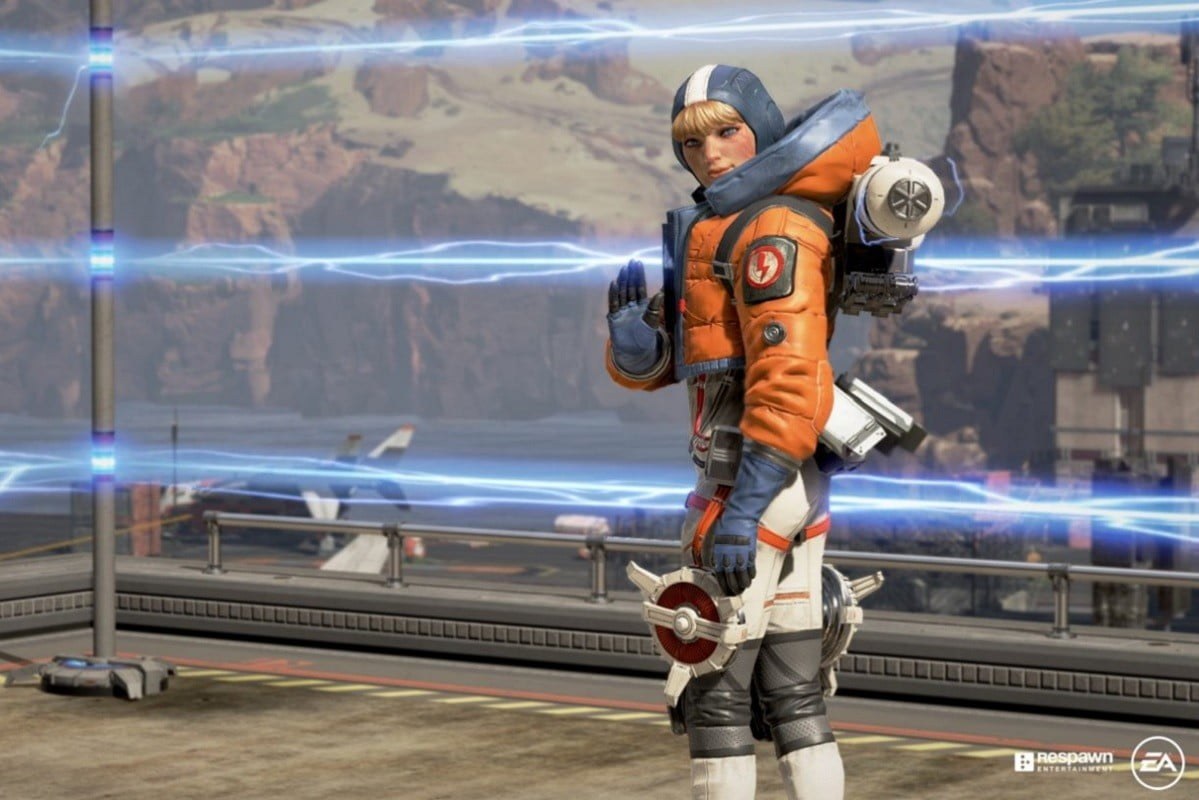 Would you want a replay mode?
[ad name=”article4″]

For right now, Apex Legends doesn’t have a replay system on the horizon but with enough player feedback, it could eventually become a possibility.

With other major battle royale games like Fortnite and PUBG having featured replay modes for much of their existence, Apex is now falling behind in this area.

There are bigger things to take care of first, such as the dreaded code: leaf error, but once those are ironed out we could maybe start seeing things like this and many others in the pipeline.