When is Kings Canyon coming back in Apex Legends? - Dexerto
Apex Legends

When is Kings Canyon coming back in Apex Legends?

Apex Legends Season 3: Meltdown featured a brand new map for players to enjoy with World’s Edge but many fans are wondering when the classic Kings Canyon will return for good, following the short release of the Shadowfall LTM.

The third highly-anticipated season of Respawn Entertainment’s FPS title saw many changes take place in the arena, with the addition of a new character, Crypto, as well as a brand new map.

Season 3 has taken Apex Legends players to a new planet entirely, with the battle royale arena now being titled as ‘World’s Edge’.

World’s Edge has edged out Kings Canyon in the map rotation.

Will Kings Canyon be added back?

Since Apex Legends was released on February 4, players have only known the terrain of the Kings Canyon, and although it was replaced as part of the Season 3: Meltdown changes, many were disappointed with its removal from the popular battle royale.

However, during the Halloween Fight or Fright event, players have been able to return to a nighttime version of Kings Canyon in the limited-time mode called Shadowfall, which featured a unique twist on the game, introducing a survival-based element that has not been seen before in Apex Legends.

The limited-time mode is soon to depart from the live servers on November 5 and players have been calling for the iconic map to be permanently added back to the playlist in its original form, to provide fans of the game with more choice.

Duos mode is being added on the same day that the Shadowfall LTM ends, and some fans are hoping that the daytime version of Kings Canyon will come back too so that they can play on the original map in a duo.

With Respawn hinting that Kings Canyon could come back at some point in Season 3, adding it alongside duos would certainly be a sensible opportunity. 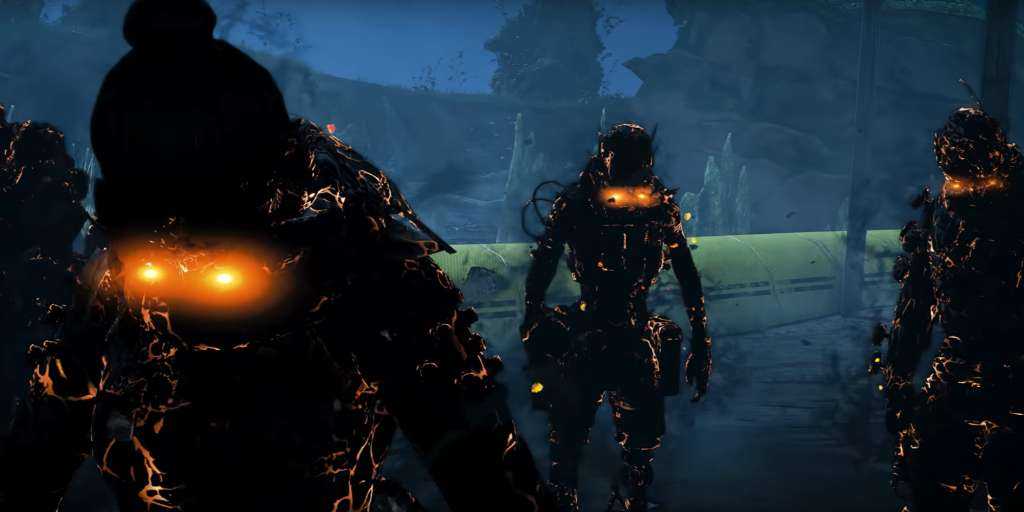 Why was Kings Canyon removed?

Respawn Developer Drew McCoy explained that the reason why King’s Canyon was removed from the game was based on some of the feedback they received after the addition of new legends, such as Octane and Wattson, to their battle royale game.

“In Season 1 when Octane launched, he was the brand-new thing and you would see a lot of people select Octane as the first player on their team. Then the other two would disconnect because they also wanted to play as the new character,” Drew explained, highlighting some of the similarities, “We think the same type of thing is going to happen with multiple maps.”

The Respawn Entertainment dev later followed up on his explanation of why the inaugural map was removed, however, he also revealed that adding Kings Canyon back to the game was partially based on the community’s feedback.

“It doesn’t mean that Kings Canyon is gone forever though, at launch it’s going to be World’s Edge only,” McCoy indicated, sparking hope for many hardcore fans of the map “then based on feedback from players, and the data we can get, we have a lot of different levers we can pull to see what we can do about reintroducing Kings Canyon.

There is no official confirmation on date which the original map is expected to return to live servers, however, it is likely that the demand for Kings Canyon will start to climb over the coming weeks once Shadowfall LTM is removed from Apex Legends.