Apex Legends Season 2 cinematic and gameplay trailers have been leaked ahead of the official reveal, showing not only the Leviathans in action but also the partial destruction of the map.

The second season of the popular battle royale game was always expected to spark the arrival of a brand new legend, Wattson, as well as new weapons, but potentially leaked videos seem to show that fans have a lot more than that to look forward to.

Posted to YouTube on June 27, there is both a new cinematic and gameplay trailer for fans to take a look at, which could foreshadow some upcoming events that may shake Kings Canyon to its core. 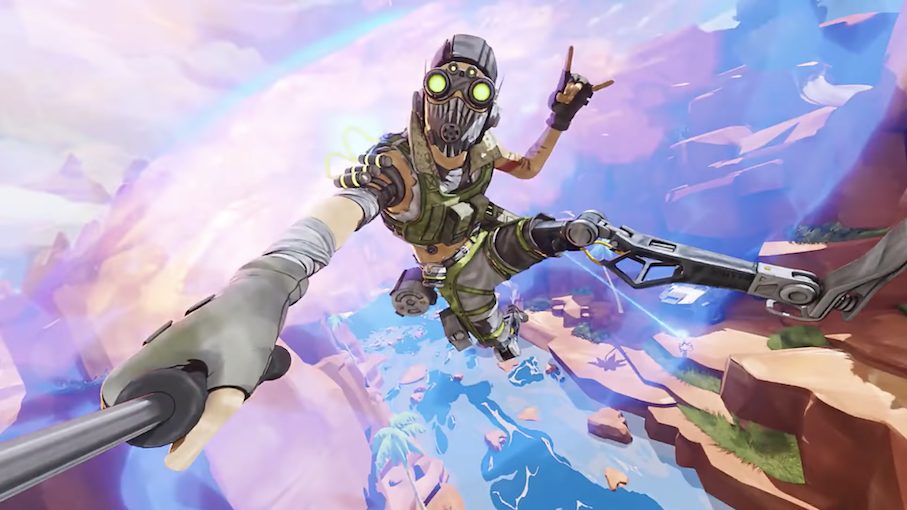 Octane is just one of many legends featured in the leaked Apex Legends Season 2 trailers.

Both leaked videos seem to share the same narrative, showing the damage of the Apex Legends map following the arrival of Leviathans, dragons, and flyers.

“Beasts have one again taken their native place on the island,” is one of the most telling quotes from the trailers, as one of the map’s biggest towers comes crashing down. But, there’s much more than that to explore. Take a look yourself below.

It’s worth noting that both of these trailers are still yet to be revealed officially by Respawn, with their official reveal not until 10am PT on June 27.

The developers will likely reveal more after the official trailer reveal, or potentially even release official promotional material for Season 2 . When more news comes, we’ll be the first to let you know.

Apex Legends Season 2 is expected to launch on July 2.