Despite saying that Apex Legends is in a “decent” state, Michael ‘shroud’ Grzesiek believes lack of consistency and performance issues continue to be a major problem for the popular battle royale.

After a strong first year of existence in the ultra-competitive battle royale genre, Apex Legends headed into 2020 looking to build upon its strong successes.

The recent launch of Season 4: Assimilation brought back a lot of attention and players, one being shroud, who has been playing the game a lot more after taking extended breaks from it in the second half of 2019. 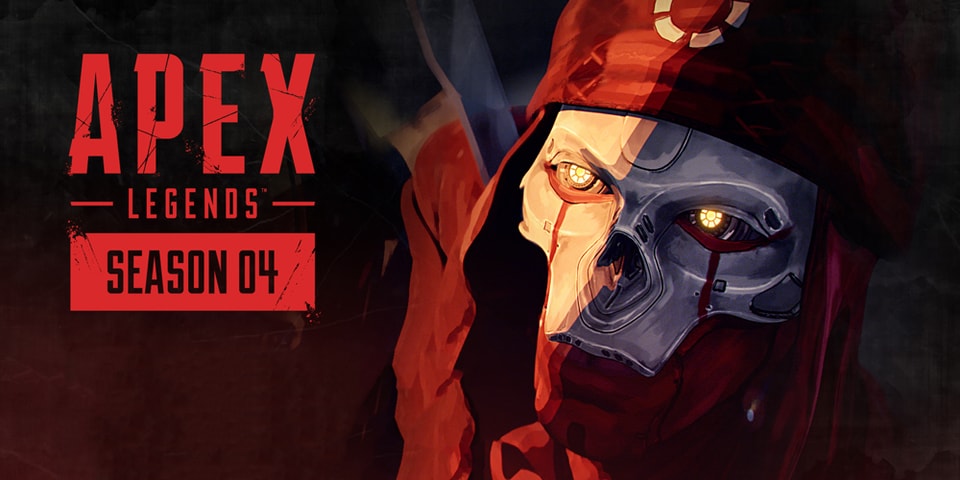 Shroud has been playing Apex Legends a lot more since the launch of Season 4: Assimilation.

During one of his recent streams, he was asked about his thoughts on the current state of Apex Legends. He responded, first, with the positives: “When everything’s working as intended, it’s awesome. When it’s not crashing, when it’s not server lag, it’s fun, it’s a good time. The ranked playlist is fun, the LTMs they do are pretty decent…”

However, the main issue, at least in shroud’s eyes, is that the game simply doesn’t perform at a high level consistently enough for its positive aspects to shine properly. 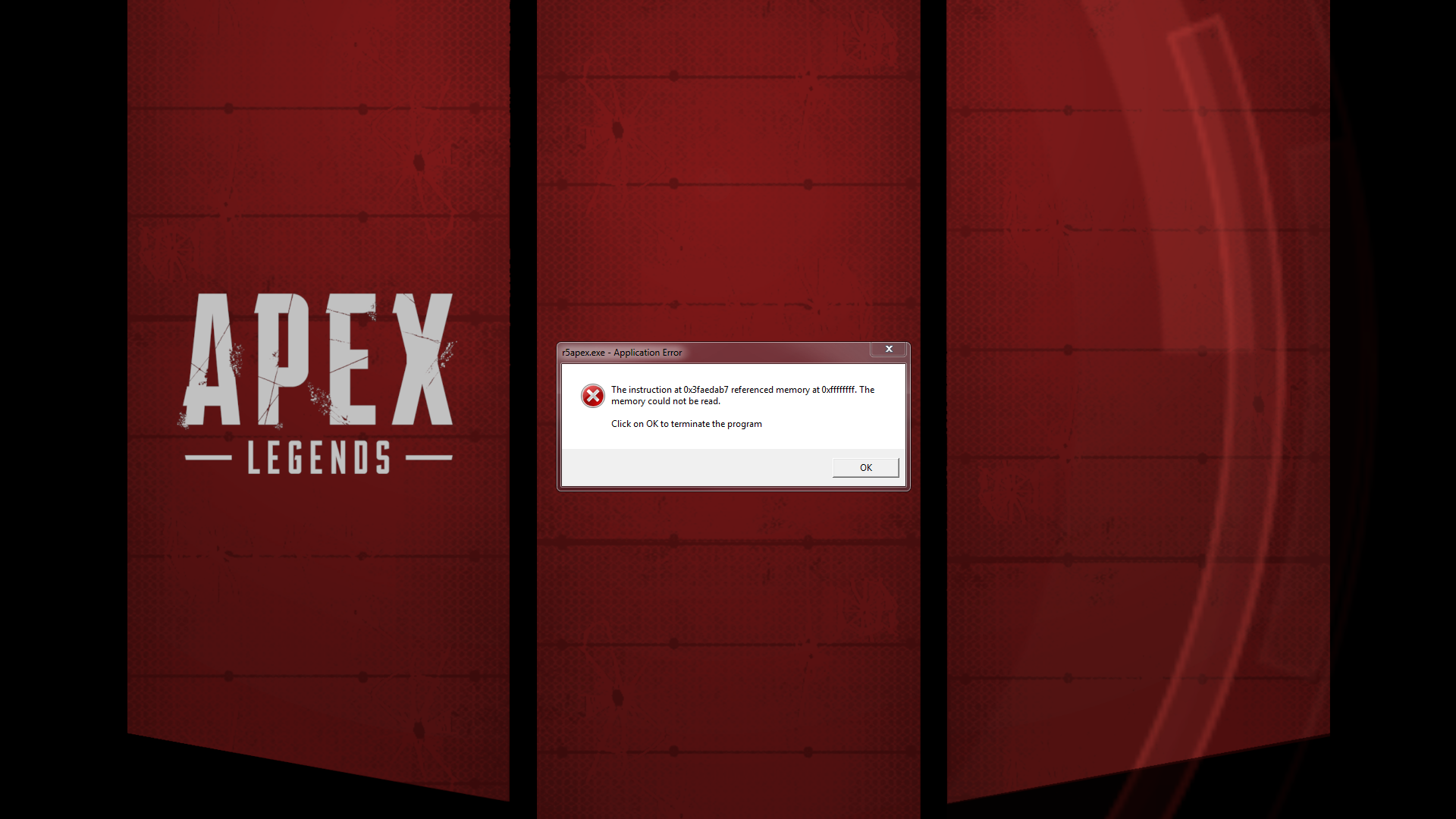 Game errors and crashes have been a consistent issue in Apex Legends since the game first launched back in early 2019.

“There’s so many problems that ruin your experience and they happen very very frequently,” he added. “Like randomly you join a server in ranked and all of a sudden it’s laggy as f**k.”

When another viewer countered by saying “every game has problems,” shroud conceded that to be true but also explained that his concerns went beyond Apex just having issues.

“Yeah for sure, but it’s a matter of how frequent those problems are and how long they take to address those problems,” he said. “Apex has had bad servers since the very beginning of launch, so at what point do you just say f**k it.”

Communication is also important to shroud, who wants to see developers connect better with their game’s player-base and community, much like Escape from Tarkov’s devs.

“It’s just tough when problems exist for well over a year and nothing gets done,” he explained. “Yeah I know it’s challenging but, sh*t, even just saying it’s challenging goes a long way. Just letting the community know ‘we’re still working on this, but f**k it’s hard!'”

That’s likely another reason why he’s been much more inclined to play EFT than Apex Legends, or any other game for that matter.

Communication is certainly key, so maybe if Respawn let more info flow between the devs and community, players like shroud could look to be more involved with the game in the future.