Apex Legends since the game launched in February, and it looks like he’s found a favorite combo of weapons to easily roll over the competition.

Players jumping into Apex Legends will notice that the game’s large arsenal is filled with weapons with various strong suits depending on the given situation. Finding the best combo of weapons to run with can be hard, which is why looking for inspiration from human aimbots can go a long way.

Shroud is typically a dominating force in the Apex Games as shown in his game where he hilariously punched his way into Apex Predator, and the game’s community is typically very open to hearing tips from the popular Twitch streamer. 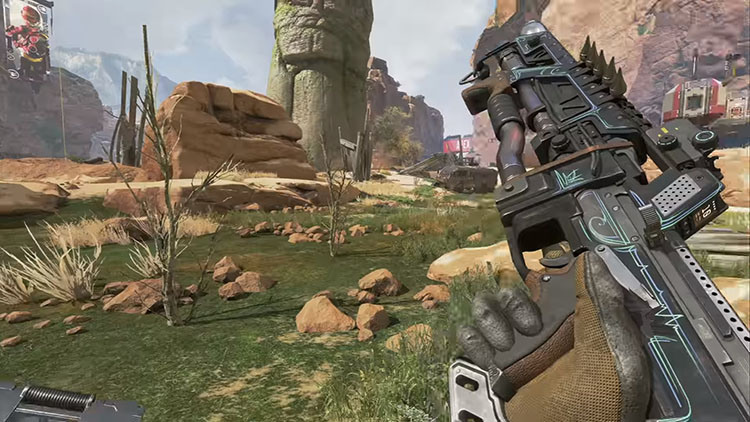 The streamer prefers a loadout that can dish heavy firepower.

In his latest video, the former Counter-Strike pro can be seen lighting up King’s Canyon while running the deadly combo featuring the Flatline and Longbow.

While the Longbow provides for insane range with forgiving mid-range capabilities, the Flatline is a best to tame but “shred” players if used correctly.

“That’s what everyone says in my Chat,” shroud raved on. “They’re like ‘yeah, (the Flatline) is kinda like an AK-47.’ It’s kind of hard to control, but if you hit those shots bro, they’ll shred anybody.”

Although both weapons take up Heavy rounds in their magazines, shroud prefers the combo that lets him support his team from afar with the Longbow then instantly drop in the action as he switches to the Flatline. 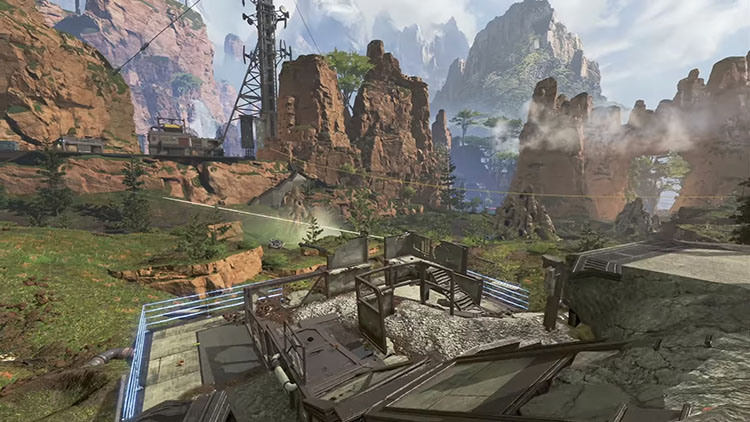 Shroud’s favorite combo of guns is extremely effective in various scenarios that may come up.

Of course the streamer keeps an eye out for the all-important attachments that the Longbow needs, while the Flatline only has three mod slots and a simple optic sight on it can already work wonders.

Even though the guns can take a little while to get the hang of, shroud has been showing just how effective the combo can be in most situations that can happen when a firefight breaks out.

Players looking for new weapon combos to try out and experiment could do a lot worse than what’s been constantly working for the seasoned Apex Legends streamer.