Twitch star Apex Legends seasonal ShadowFall LTM and quickly discovered the game’s “meta,” which seemed like it would work – until it didn’t.

Respawn Entertainment have reigned in the holiday festivities by launching the Fight or Fright event for the battle royale. While the season is bringing a ton new skins for the cast of Legends, the main event lies with the new zombies mode for the game.

ShadowFall made a huge splash with players when it was released on October 15, and people have since been finding the best ways for racking up kills to secure a win against the horde of undead. 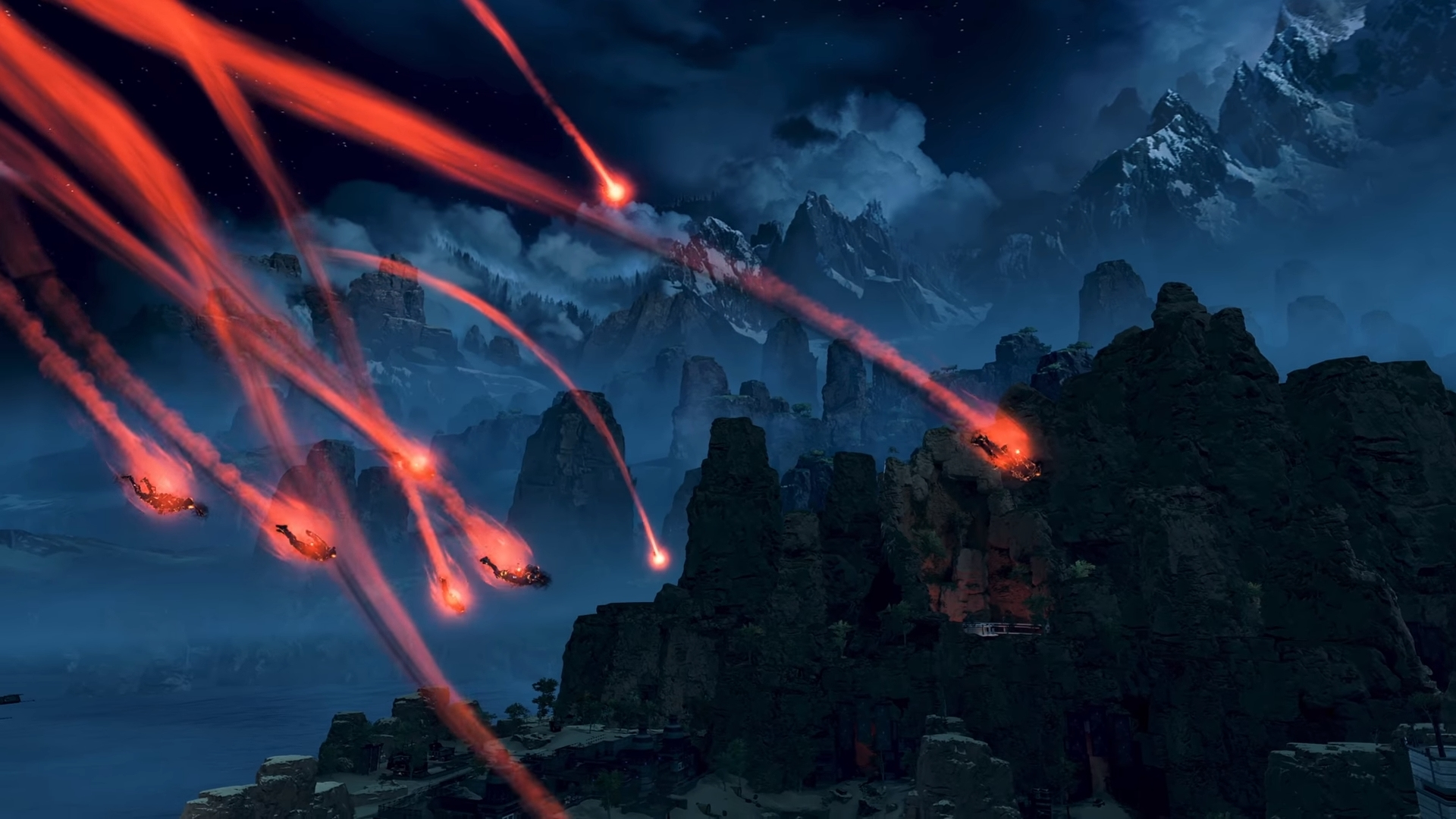 The Shadow army keeps players on their toes, as they try to make their way to the evac ship.

But during his stream, shroud really wanted to play as a member of the dark army and thought he had quickly found the “power move” after jumping into his first ShadowFall match.

“I want to be a zombie,” shroud said. “Can I just kill myself right away and be a zombie?… I want to see what happens if I just die right away. I’m just saying, this might be the meta.”

While the plan was ambitious, it’s easy to see why the streamer would want to be a zombie right off the bat. The undead are significantly faster than their lively counterparts, making the early game quite dangerous for under-looted players.

In fact, after respawning as the game’s first zombie, shroud was surprised to see players still making their way down to Kings Canyon.

“They’re still landing!” he said. “People are still landing dude. I’m literally dead and they haven’t landed. Bro, this is a power move! Are you kidding me?!”

He was really hyped to wreak havoc on the ground floor, and even more so when he locked on to his firsttarget: “What is this dude going to do? Look at this poor guy, he’s not going to stand a chance. What’s up son?!”

Then shroud got punched in the face, and died.

A major drawback to playing as the undead is that they’re really low on health and easy to kill. So landing in front of someone might not be the “meta” as the former CSGO pro quickly found out.