Apex Legends players have discovered a silent buff made to the Havoc Rifle that has made the weapon significantly more potent.

Introduced a few weeks after the initial launch of Apex Legends, the Havoc’s effectiveness as a top-tier weapon has often been the topic of much debate among players.

While the rifle’s damage profile has always boasted impressive stats, its most negative aspect has always been the fact that it must be charged up before firing, unless equipped with the Turbocharger Hop-up.

However, the recently released update for the launch of Season 2 has apparently buffed the Havoc to the point where it doesn’t really require the Turbocharger to become truly elite.

The change, which was not included in the update’s weapon tuning patch notes, now allows players to shoot the rifle without having to charge it up first, even without the powerful Hop-up equipped. 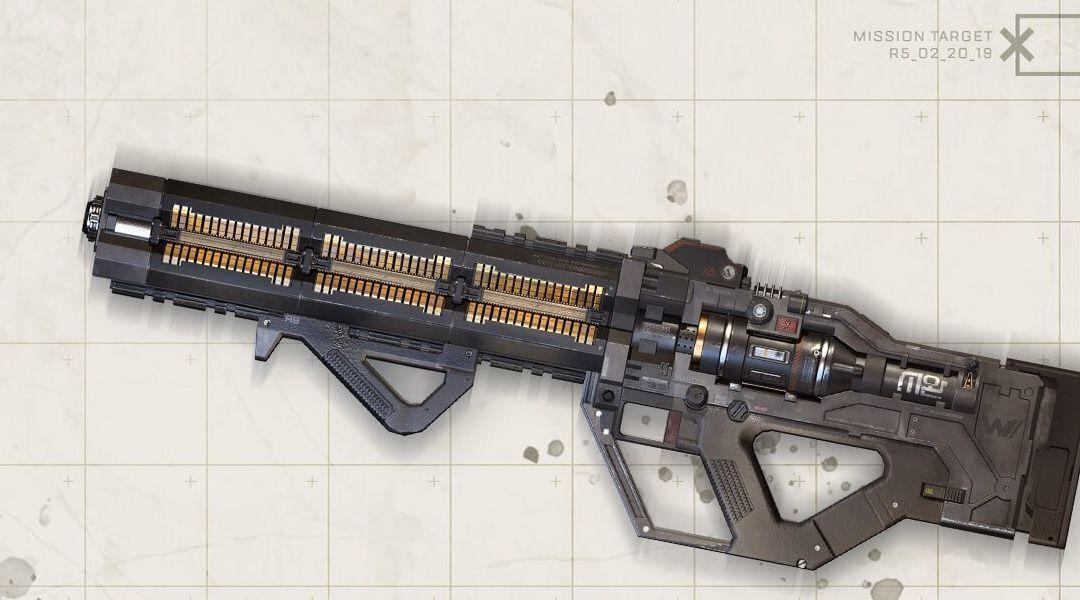 The Havoc Rifle now doesn’t need its Turbocharger to shoot without the need of being charged up.

This discovery was brought to light by Reddit user ‘spairus,’ who posted a video showing how players can overcome the lack of a Turbocharger to still be able to fire the Havoc rapidly right from the start.

The secret is actually tapping the shoot button for the first six rounds, rather than holding it down, which not only gets those shots out normally, it also allows for the rest of the magazine to be fired as if the weapon had been fully charged.

“Undocumented Havoc major buff: you can now tap with minimal delay!” the user wrote. “Consequently, you can now basically eliminated the need for a Turbocharger by tapping the first six rounds of every spray, and firing normally for the rest of the magazine.”

As one would expect, the discovery of this buff has started to get a lot of attention on Reddit and social media, with players realizing that they could now use the Havoc to devastating effect, with or without a Turbocharger.

The reason for why Respawn Entertainment didn’t include this in the patch notes remains unclear, although it’s likely because the developers probably didn’t implement the change intentionally.

If that is the case, it could mean that the buff may end up being patched up at some point, especially now that more people are starting to talk about it.