Respawn Entertainment have responded to Apex Legends console players, many of whom were left waiting for the December 3 update to be available on their system.

The big Apex Legends update was meant to go live on all platforms on Tuesday, December 3, and featured some long-requested changes, including an increased level cap.

Unfortunately, it was not without problems, not least major performance issues for PC players. Console players were spared these problems though, because, bizarrely, the update simply didn’t roll out on their platform at all. 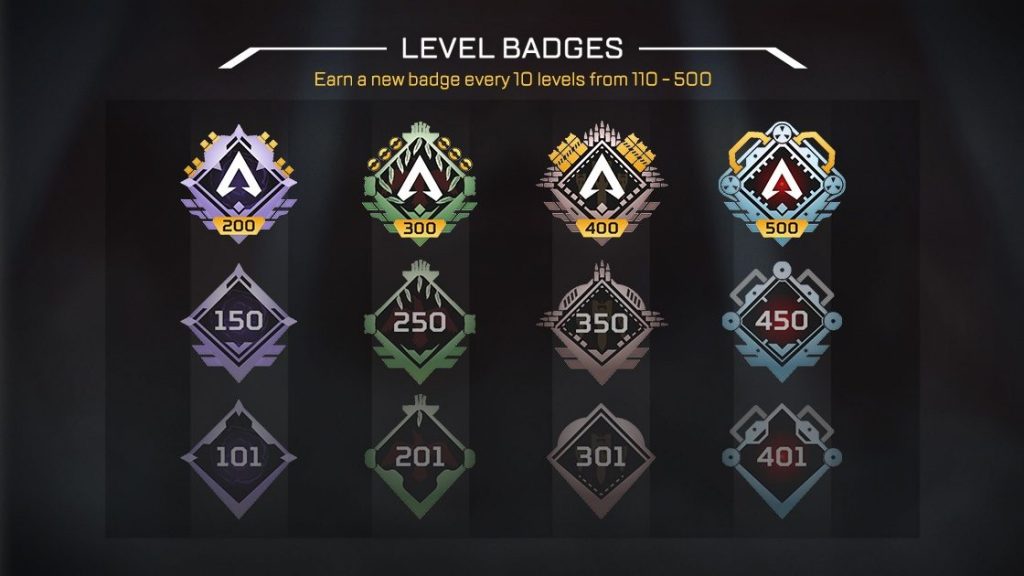 Players can now rank up to level 500 in Apex Legends.

For some time, console players were left in the dark as to why the update was not available for them to download, wondering if it was perhaps their own system with the issue. The update finally became available on consoles around 24 hours later than expected.

With so many exciting changes promised, some began to become understandably impatient, prompting a response from Respawn, who have now explained that the latest patch didn’t go to plan in more ways than one.

In response to players asking when the update would be available, Apex Legends game director Chad Griener responded:

“Team has been working all day and pulled an overnight on the console patch. We believe we have a fix for the framerate issue on all platforms, we are currently running internal tests to verify. If all goes well expect some news soon, otherwise we will continue to work on it. Apologies for the inconvenience, it’s important for us to make sure it’s right before we push the update.”

It turns out that Respawn actually attempted to stop the update going live on PC too, after realizing the performance issues it would cause, but weren’t able to stop it going live in time.

Griener explains that they “didn’t detect the issue early enough” and that patch rollouts “are like a heavy train, once in motion can’t be stopped.”

Presumably, the extra time spent working on the update meant that no such performance issues hit console players as they did PC players.

Many in the community have asked for more reasonable and respectful comments towards developers when such issues occur, as some vitriol was seen on social media after the unexplained delay in the update for console players.

Now that everyone has their hands on the update, it’s time to get excited for the upcoming winter event, details of which have already been leaked.