A community manager from Respawn Entertainment has assured fans that new game modes will be added to Apex Legends in the near future.

The game burst onto the battle royale scene in February 2019, achieving unprecedented success in the opening months to rival market leader Fortnite, but popularity has decreased in recent weeks due to a lack of updates from Respawn.

Currently, the only mode that is available is trios and Apex fans have been desperate for developers to add other playlists such as team deathmatch to spice up their gaming experience – finally, their wish may be granted soon as a Respawn employee verified that changes were on the way. 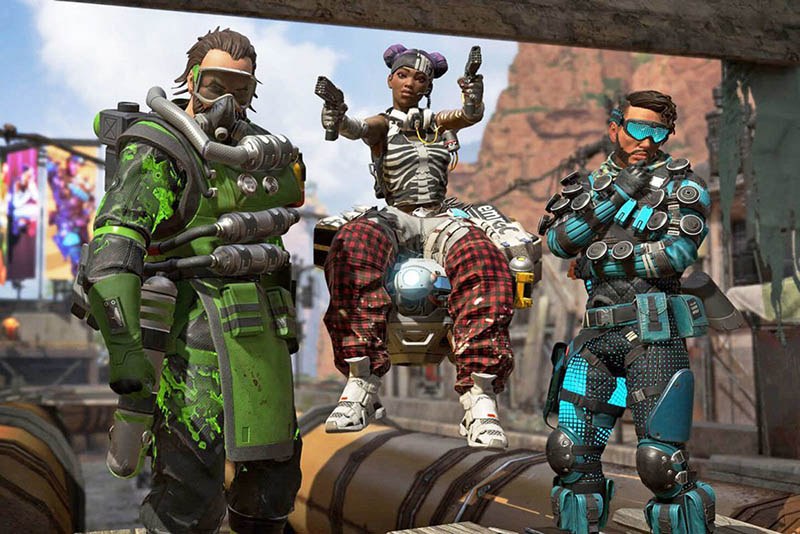 Trios is currently the only mode available in Apex Legends.
[ad name=”article2″]

During a question and answer session on the official Apex Legends subreddit, a Respawn Community manager with the username u/JayFresh_Respawn gave players a number of updates on the state of the game’s development.

One Reddit user asked whether Respawn would take their feedback on board and implement new modes into the game and got the response he was looking for.

The answer was short, but straight to the point.

What new modes will be added to Apex Legends?

The community manager gave no hints as to what modes will be added but it’s likely that Respawn will add new playlists that will allow you to play with any squad size like most other games such as solos, duos and squads.

Apex could also follow in the footsteps of Fortnite and add a ranked variant which would match players based on their skill to allow players a more competitive experience – perhaps even custom games, which were shown during a Twitch Rivals broadcast, will become available for the general public to participate in.

Overwatch 2 Beta: How to play, schedule, new content, everything to know