Respawn Entertainment have pushed out a weapon balancing update in Apex Legends nerfing the Peacekeeper shotgun, following complaints that it was too powerful.

The Peacekeeper had been under the spotlight of controversy lately in Apex Legends, with many players alleging that the weapon had become far too overpowered.

The player-base had been asking Respawn to nerf the weapon for several weeks now, but their demands had seemingly fallen on deaf ears, as the shotgun continued to wreak havoc on World’s Edge.

However, on November 22, Respawn caught the community off-guard with a previously unannounced mini-update released specifically to nerf Peacekeeper.

It appears that this balancing adjustment was pushed through directly in-game, so players will not need to download an update to see the changes in effect. 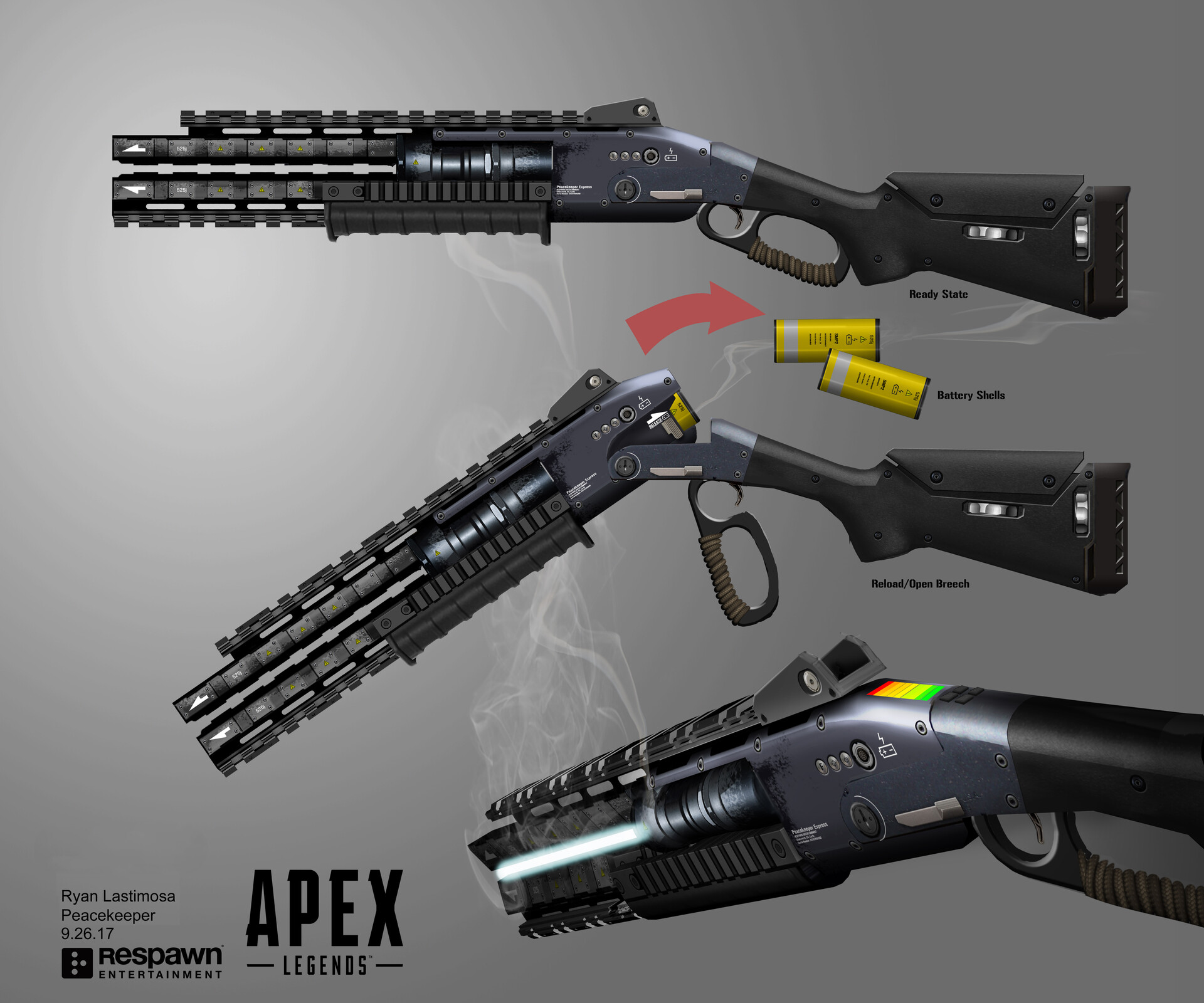 Among the Peacekeeper’s November 22 nerfs was an increase to its rechamber time.

This November 22 balancing adjustment included two changes for the Peacekeeper, both of them reducing its effectiveness in some capacity.

Its rechamber time, the time it takes for a round to be loaded into the chamber, has been increased from 1.1 seconds to 1.2. Meanwhile, the headshot multiplayer has been decreased, with the boost going down from 1.5 to 1.25.

There were no changes to the weapon’s damage or range, however, so it remains to be seen whether or not these nerfs will prove to be effective.

Head's up, Legends. We've just pushed a balance adjustment to the peacekeeper that does the following:

Players got their wish, but is it enough?

While it’s true that Respawn finally nerfed the Peacekeeper to fulfill the community’s request, some players are guarding their optimism with caution.

Team Liquid star pro player Mendo replied to the announcement by claiming that “this is nowhere near enough,” and a lot of other comments on both Twitter and Reddit seem to be along that same tune.

That said, the community shouldn’t be overly surprised if these changes prove to not be enough since Respawn have a track record of having to nerf weapons multiple times in the past before the changes actually make a difference.

That was the case with the Wingman, the Alternator with the Disruptor, and, most recently, the Charge Rifle, which some may argue still needs another round of nerfs.