Chris Edgerly, voice of the ever-optimistic MRVN robot in Apex Legends, has returned with another Pathfinder parody, and it’s hilarious.

Respawn Entertainment’s battle royale boasts a diverse range of characters to select from. With each Legend sporting their own class of abilities, Apex Legends is unlike its counterparts in that character selection is pivotal to the outcome of a game.

From a Toxic Trapper to a Holographic Trickster, each character comes with their own respective quirks that promote relatability, and ultimately leads to a selection bias. 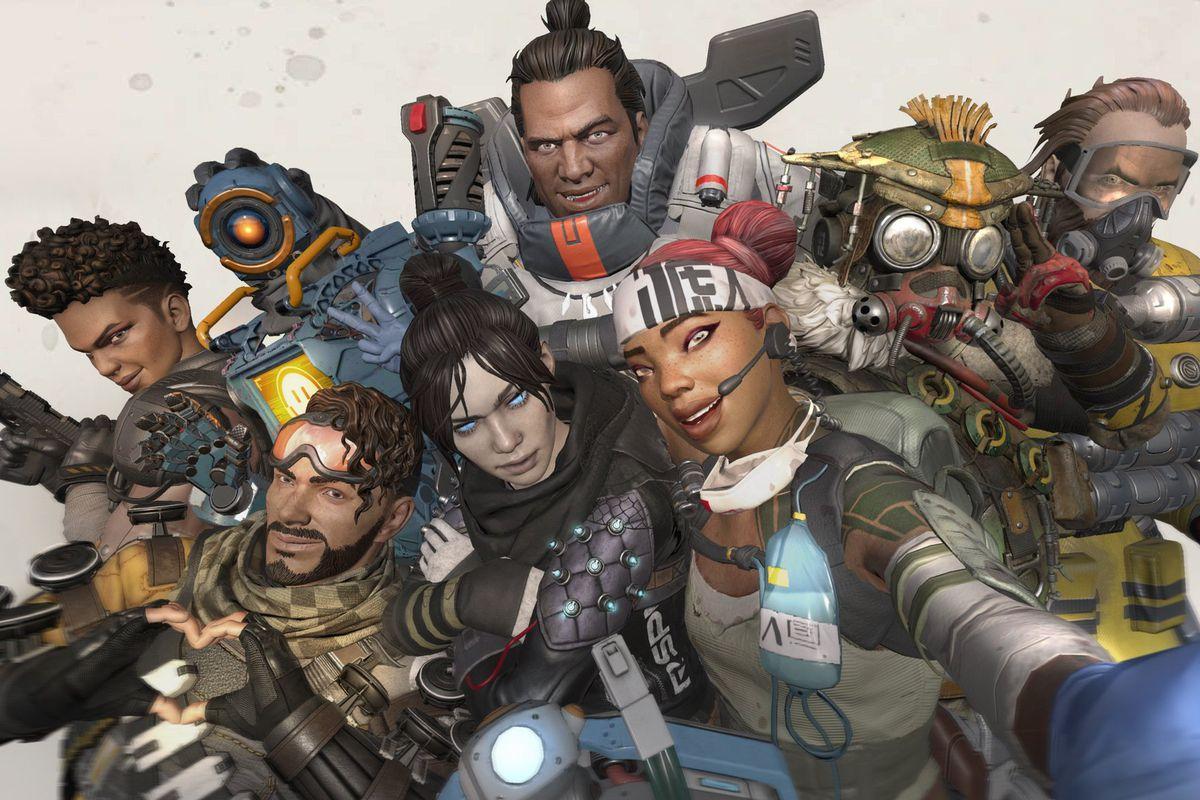 A mixed bag. Apex Legends prides itself on its assorted roster.
[ad name=”article2″]

One fan-favorite is Pathfinder, whose cheery outlook on their mission to find their creator has left many hooked on the MRVN robot’s unique persona.

Pathfinder’s voice actor, Chris Edgerly, has previously gained traction from fans of Apex Legends when he uploaded a gameplay video of him playing as his own character to his YouTube channel.

Now, the charismatic voice actor has returned with a rib-tickling skit that leaves his teammates (yet again) speechless.

Edgerly begins by mocking the shabby landscape of Slum Lakes by joking: “Wow, that’s the last music festival we have here.”

He continues to mock the Mozambique, by staring at the shotgun and jesting “try not to step in that!”

The voice actor even took to the Apex Legends subreddit, where he left a Pathfinder-esque comment: “I’m getting the feeling that it’s going to be darn near impossible to get myself into a squad of randoms that will come into a party and enable their audio without somehow thinking something is up.

“But I can still enjoy the game and pick out a few highlights (or lowlights, if you’re concentrating on my gameplay) and share them with you, Friends!”

The former stand-up comic has an extensive resume, as he’s previously appeared in popular video game franchises such as Call of Duty, Halo and Final Fantasy, while also voicing Mr. Waffle from The Simpsons.

Alongside being a veteran voice actor, Edgerly frequently streams on Mixer while maintaining his YouTube channel.