Popular Twitch streamers Tyler ‘Ninja’ Blevins and ‘TimTheTatMan’ discovered a glitch in Apex Legends that makes it difficult to deal damage to enemies, thanks to the map’s ziplines.

Tim discovered the bug during a stream with Ninja and DrLupo in early March, where he noted that spamming the interact button while crossing the zip lines rendered him nigh impossible to shoot.

“Did you know that if you spam it, as you’re hopping like this – I was doing it the whole way and they couldn’t hit me!” Tim laughed, demonstrating the glitch he went along.

Ninja and DrLupo followed suit, with DrLupo noting how frustrating the movement was.

“That is literally the most annoying way to travel,” he said of the glitch. 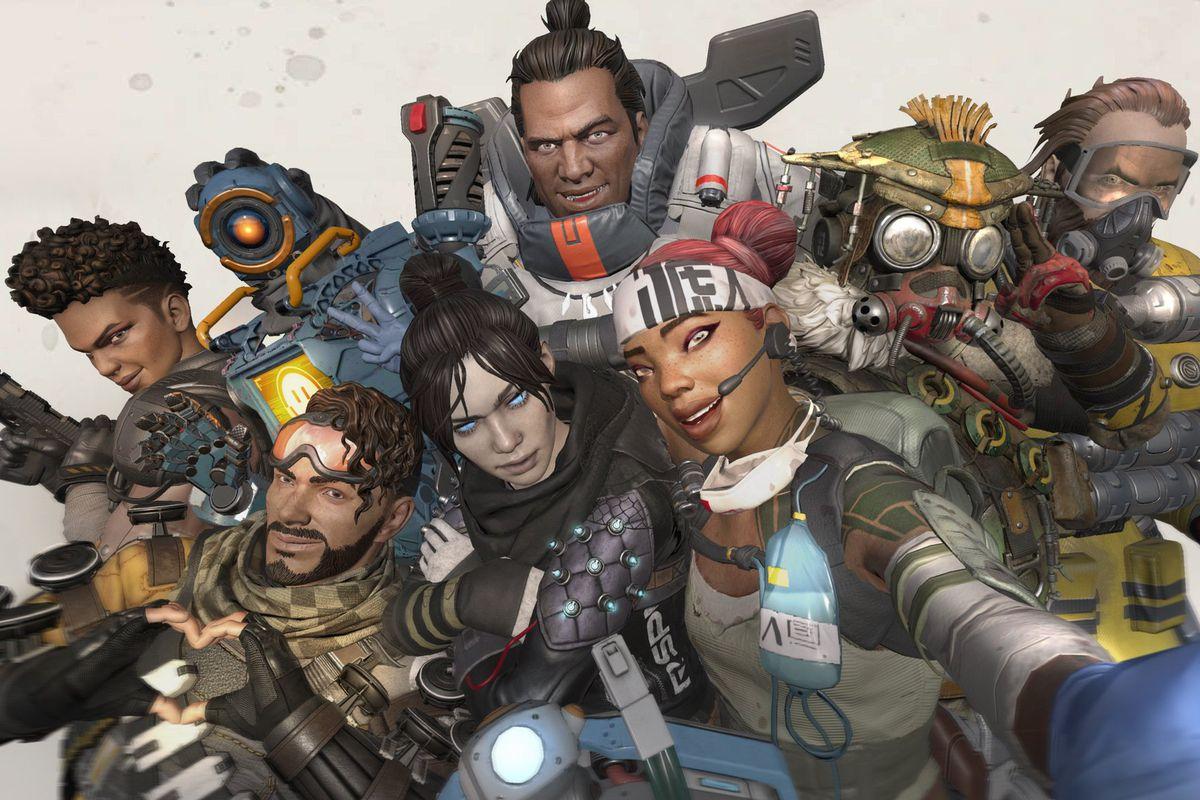 Apex Legends was met with critical acclaim upon release, garnering over 25 million downloads in its second week after going live.
[ad name=”article3″]

This isn’t the first time Tim has discovered a game-breaking glitch, either; the streamer also came across a bug that allowed him to use his weapon while being knocked down, letting him sneak up on and fool enemy players in the midst of a hilariously chaotic battle.

Apex Legends is rife with glitches, with a slew of players finding insane mechanics that give them crazy advantages in-game.

In one instance, a player discovered a means to remove smoke effects from the game’s coding, allowing them to see through smoke grenades as if they weren’t even there in the first place.

However, as Apex Legends isn’t even a month old yet, it comes as no surprise that kinks in the popular battle royale title are still being discovered – although TimTheTatMan appears to be rather adept in finding them.