Twitch streamer Tyler ‘Ninja’ Blevins became stuck inside of the map of Apex Legends after using the new jump pad.

The first season of Apex Legends has now launched and a lot of the bigger streamers have come over to give the game a look.

Despite this release of the new patch, Apex Legends still has its share of bugs and Ninja has discovered one of them.

During a recent match, Ninja tried to use one of Octane’s, the newest Legend, jump pads and ended up getting stuck in the map.

Both of his teammates were down and he needed to recover their beacons but was not quite able to do it as he was completely stuck.

The above clip, captured from streamer CouRageJD’s perspective, shows him spectating Ninja being unable to jump pad to his team’s rescue.

Every time he took the Jump Pad, he was propelled further into the map. 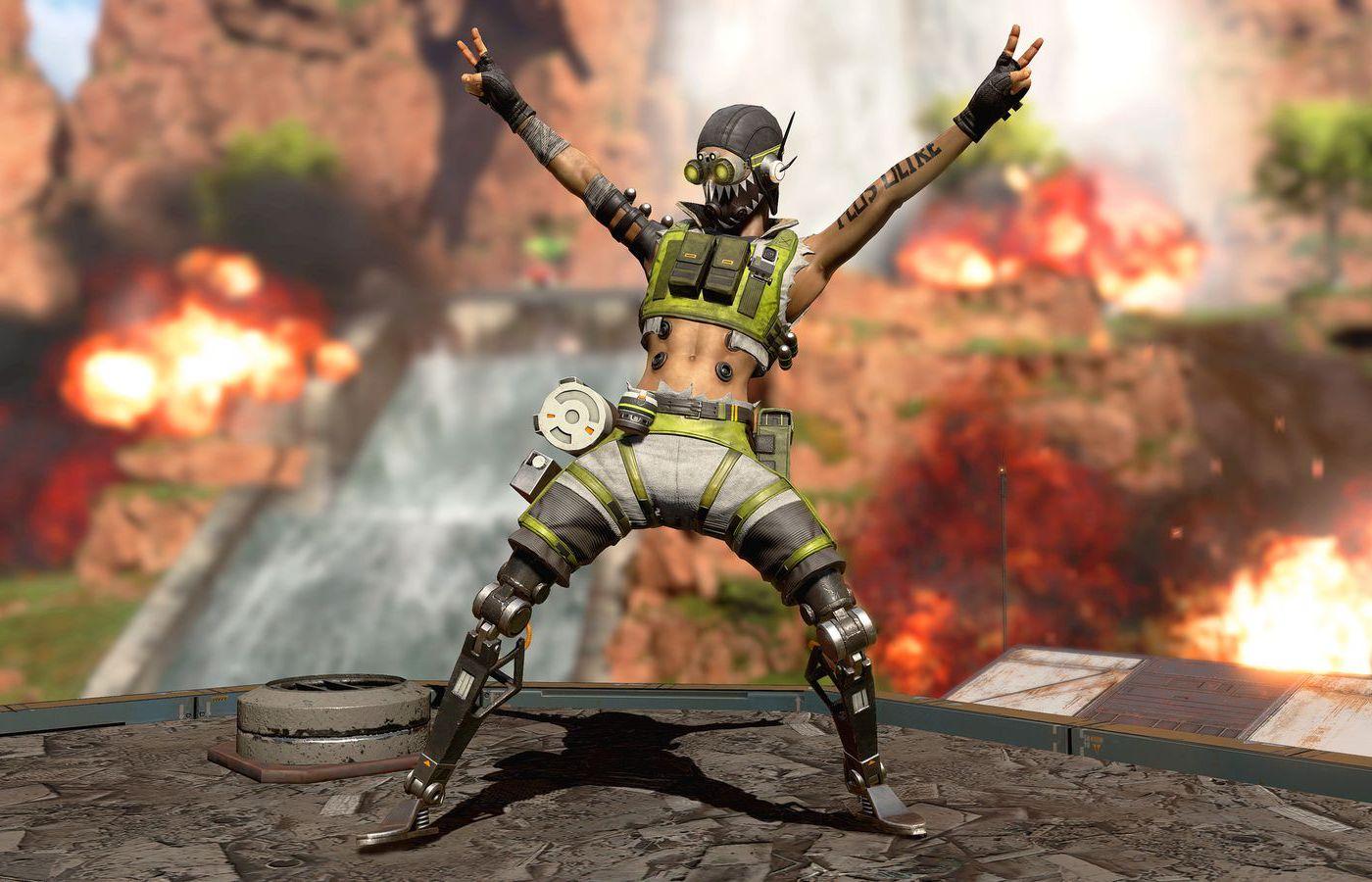 It looks like players will need to use Octane at their own risk until this is fixed.

To its credit, Apex Legends hasn’t had a ton of game-breaking bugs like this too often so the game remains perfectly fine the majority of the time.

Strangely enough, this isn’t the first time this exact same thing has happened to Ninja.

With so many players now on Apex Legends, it’s important to make sure everything is running without a hitch and Respawn has done that for the most part.

There is a problem with cheaters and hackers in the game but Respawn is making moves to combat that.