With Apex Legends‘ third season fast approaching, leaks are beginning spill out as data miners access the game files to uncover unreleased content, and we now have a look at a new weapon expected for Season 3.

So far, only two new weapons have been added since launch – the Havoc energy rifle, and the L-Star (although the latter was only available in care packages).

This is a little thin for a free-to-play battle royale game, where new content is key to keeping players engaged, so it’s almost certain that a new weapon will be added soon, presumably alongside the launch of the new season, just like the L-Star.

Prolific data miner @That1MiningGuy, who also leaked the name and contents of the Season 3 battle pass, has uncovered the model for a new SMG, inspired by Titanfall weapon ‘Volt’.

This compact SMG was an energy weapon in Titanfall 2, which would make sense as an Apex Legends addition, as we don’t have an energy SMG yet, only an Assault Rifle (Havoc), LMG (Devotion) and Sniper (Triple Take).

It’s unclear if the weapon will retain its Titanfall name, however. Other weapons from the series have had their names adjusted slightly, such as the ‘R-201’ becoming ‘R-301’, or the ‘R-97’ becoming the ‘R-99’. 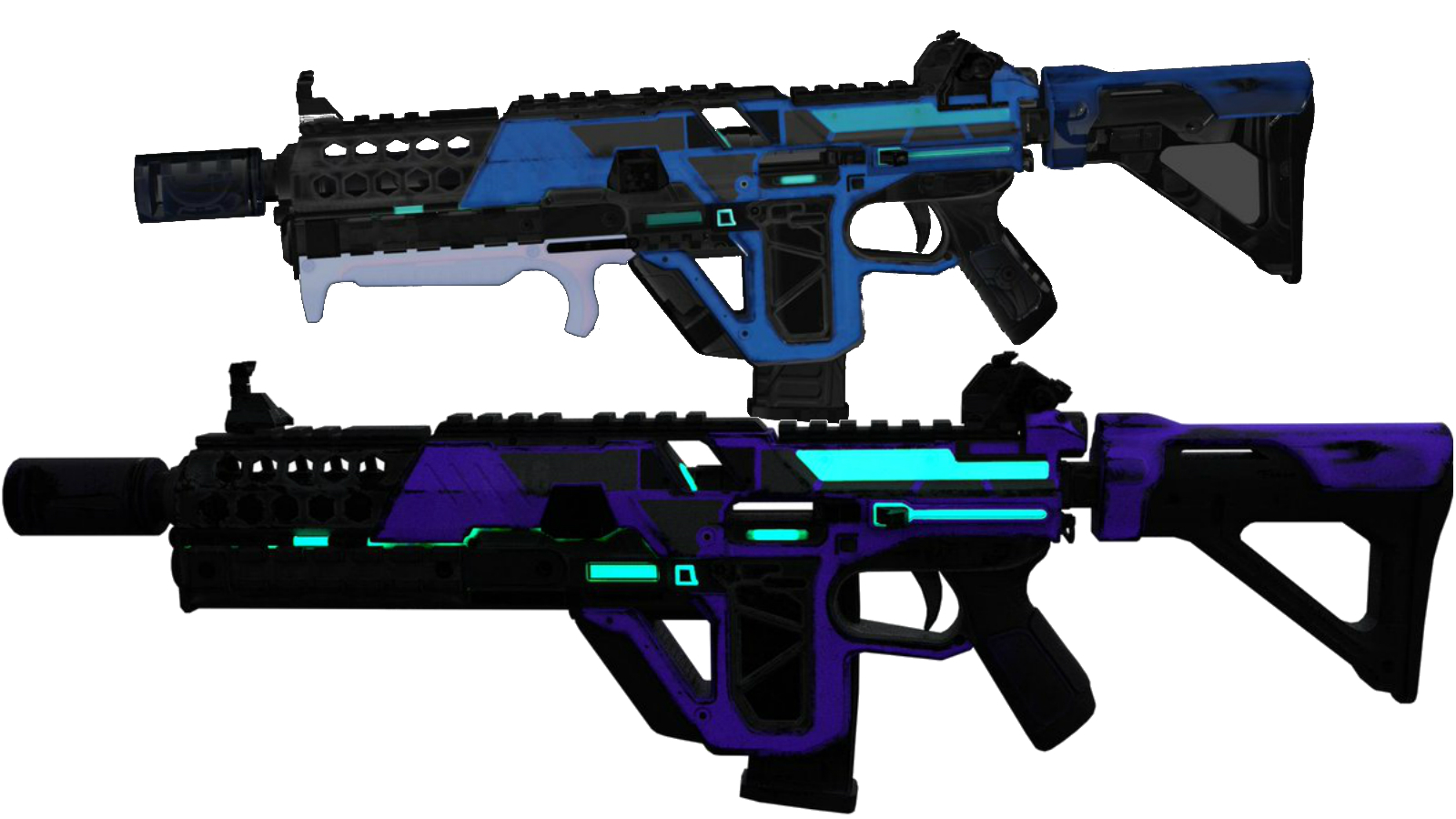 Models for the Volt SMG in the game files.

Realized I messed up on the emissions on that one, sory bout that. pic.twitter.com/Y2rn819Bpy

Volt models found, don't think under barrel is for apex (since it had no other colored textures) – definitely apex skins for it, 5 in total. 🙂

The leaker, That1MiningGuy, dismissed suggestions from some fans that it could, in fact, be another Titanfall SMG, the CAR, which does admittedly look similar.

However, on close inspection of the models, it is clear that this new weapon in the Apex Legends game files is indeed the Volt.

CAR left VOLT top right my render is the purple one. Hmmmm pic.twitter.com/wYoylz7cy2

Some have also suggested that the game files could simply be leftovers from Titanfall, as some assets were reused for Apex Legends.

However, as pointed out by the leaker, there are weapon skins for the Volt which are specific to Apex – meaning it can’t be a leftover asset.

Of course, as with all leaks, it’s subject to change, and these assets could still be in development. However, with Season 3 just around the corner, and a new weapon expected, it looks very much like the Volt energy SMG will be coming to Kings Canyon.

We can only hope that whatever the new weapon is, it isn’t left only to care packages, and is instead added to ground loot. Although the L-Star is very powerful, it’s limited in use as it has restricted ammo, and you’ll have to get lucky to find it in the first place.