The number of odd and potentially game-breaking glitches in Apex Legends continues to pile up as a newly discovered bug is not letting players get up from their knocked positions.

Although Apex Legends has been remarkably successful since its surprise release back in early February, the game continues to have more than its fair share of glitches, bugs, and exploits.

Some of these irregularities have been proven to be severe enough where they could threaten the integrity and continuity of matches, such as this knockdown bug that’s ruining players’ gaming experiences.

On April 15, Reddit user ‘ComputerSlime‘ posted about coming across a new bug that was forcing his Pathfinder to stay in a knocked down position.

At the start of the clip, the Pathfinder gets knocked down by an enemy player and proceeds to get revived by a teammate. However, despite being brought back to life, the player is seen to be stuck in that crouched position, unable to move.

The truly weird thing about the whole sequence was that the player was able to do pretty much everything normally, such as use healing items or fire his weapon.

The player is even able to revive his knocked teammate, who gets up and proceeds as normal while his character continues to lay on the ground unable to budge.

This becomes most apparent when he tries to use the Pathfinder’s Grapple Hook ability, which despite latching onto nearby surfaces, was unable to move the player from the spot. 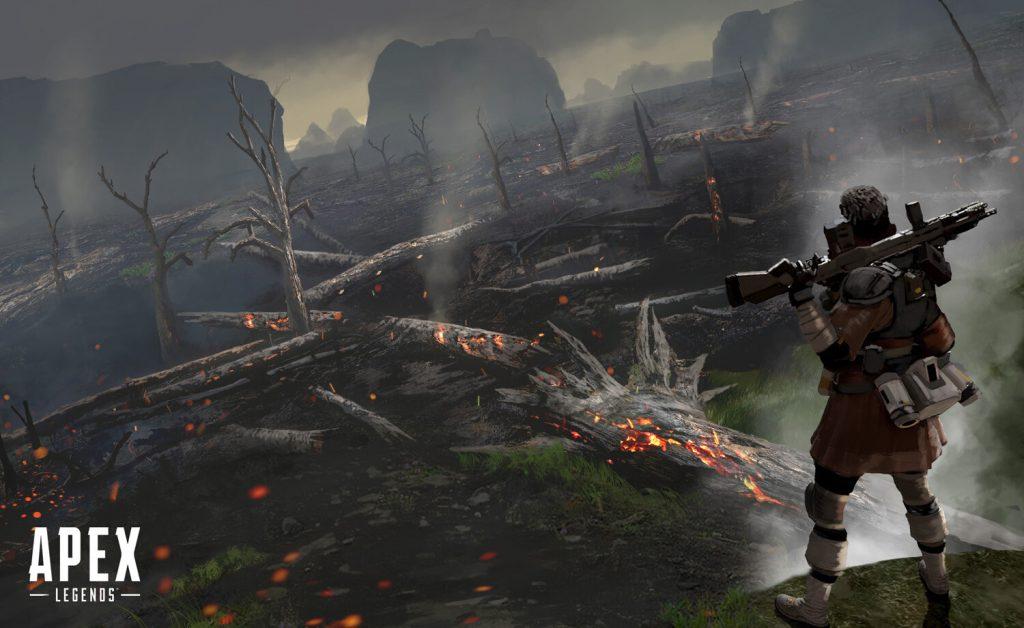 Respawn would do well to patch up these bugs and glitches before the game becomes to ruined for players to enjoy.

Other knockdown bugs and glitches in Apex Legends

This isn’t the only major bug in Apex Legends that involves being knocked down; shortly after the game’s release, players discovered a game-breaking glitch that was allowing players to use their weapon while still being knocked down, even before they had been revived.

Seeing as how that glitch continues to pop up here and there, even after all this time, suggests that this new knockdown bug may end up lasting for a relatively long time before Respawn Entertainment are able to patch it.