Leaker finds new Apex Legend mode that will let you play Solo or Duo, with a catch - Dexerto
Apex Legends

Leaker finds new Apex Legend mode that will let you play Solo or Duo, with a catch

Since day one of Apex Legends, there has been one request from almost every player – a solo mode. A new leak suggests something could be in the works that will allow solo play, but it’s not as straightforward as you might expect.

With every other top battle royale game like Fortnite, PUBG and Blackout all offering the option to play solo, Apex is rather unique in that it forces players to team up in threes, even if you are searching for a game by yourself.

The game is designed specifically with this team size in mind, with many of the legends’ abilities tailored for team-based gameplay, but fans are eager for a solo mode. 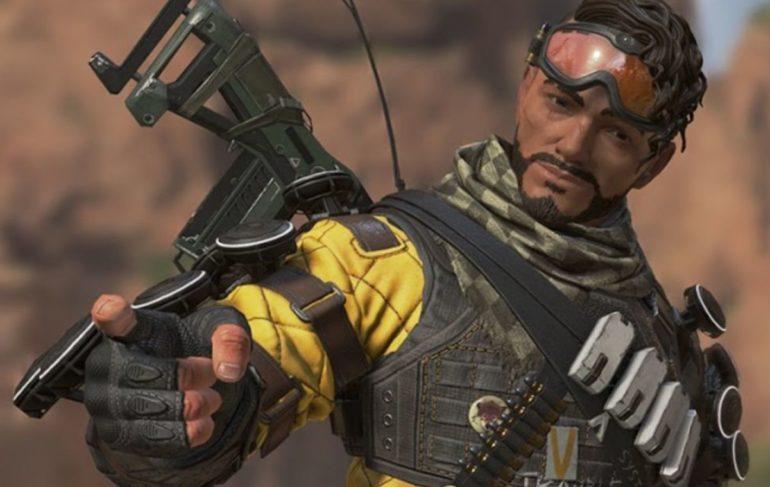 You might finally be able to drop in to Kings Canyon solo.
[ad name=”article2″]

On July 30, developers Respawn Entertainment teased that “one of the most fan-requested features since launch” was coming to Apex Legends in the next in-game event, with the speculation being that it was a solo mode.

That may in fact be the case, although not quite how players may have hoped or expected, as infamous leaker That1MiningGuy has uncovered a new setting called ‘no fill’.

This setting will work like a checkbox which you can select before entering a match, and will stop you being given two random teammates. It will also, according to the leaker, presumably match you only with other ‘no fill’ players – unless it is struggling to fill the lobby, in which case larger teams may be added.

This means it’s not strictly a solo/duo mode, as there would be potential for teams of three to get in, if the game was struggling to fill the match to the full 60 players.

However, provided there were enough no fill solo players queueing up, for all intents and purposes, it would be just like a solo mode. The same goes for duo, if you and a friend party up but enter the match with ‘no fill’ selected.

No fill is used in other battle royale games too, usually in four-player squad modes, if you had a team of three for example, you may opt to play no fill, meaning the game will not give you a random fourth teammate.

It’s unknown when, or if for that matter, this option will be added to the game.

It may come in the next Season 2 event, if this was in fact what was being teased, or perhaps it’s still in development, and it’s appearance in the game files might not necessarily mean it’s coming soon.