An Apex Legends player has come up with the perfect plan for how players can still be useful during matches, even if they’re skill level isn’t that high.

Just as with almost every online multiplayer game, Apex Legends has its fair share of players that are simply not that good at the game.

Jokingly referred to as “potatoes,” these players lack the skills that their higher-tier counterparts have, such as the ability to consistently hit shots, make the right decisions, and do what is required to outplay opponents.

However, just because these lower-skilled players don’t have game-changing potential, that doesn’t mean they can’t be useful for their team.

With this idea in mind, Reddit user ‘TILLALLR1’ has come up with a guide for how “potatoes” can be useful in Apex Legends. 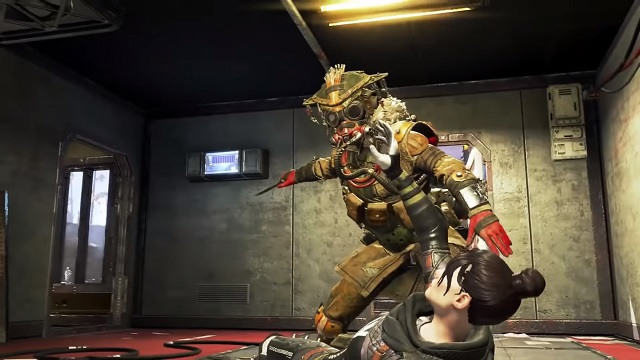 Apex Legends, just like almost every other game, has its fair share of “potatoes,” or player who are just not that good.
[ad name=”article3″]

Improve your looting speed and habits

Looting is a very important aspect of Apex Legends, and lesser-skilled players need to make sure they sharpen their habits and the speed with which they loot.

For one, players should never try to loot the same buildings as their teammates, as anything valuable with likely either have already been picked up or gotten pinged.

Looting quickly ensures that the team is ready to move as soon as possible, so there’s no need to comb through entire buildings. This same concept applies to looting death boxes – simply get what you need quickly and get moving. 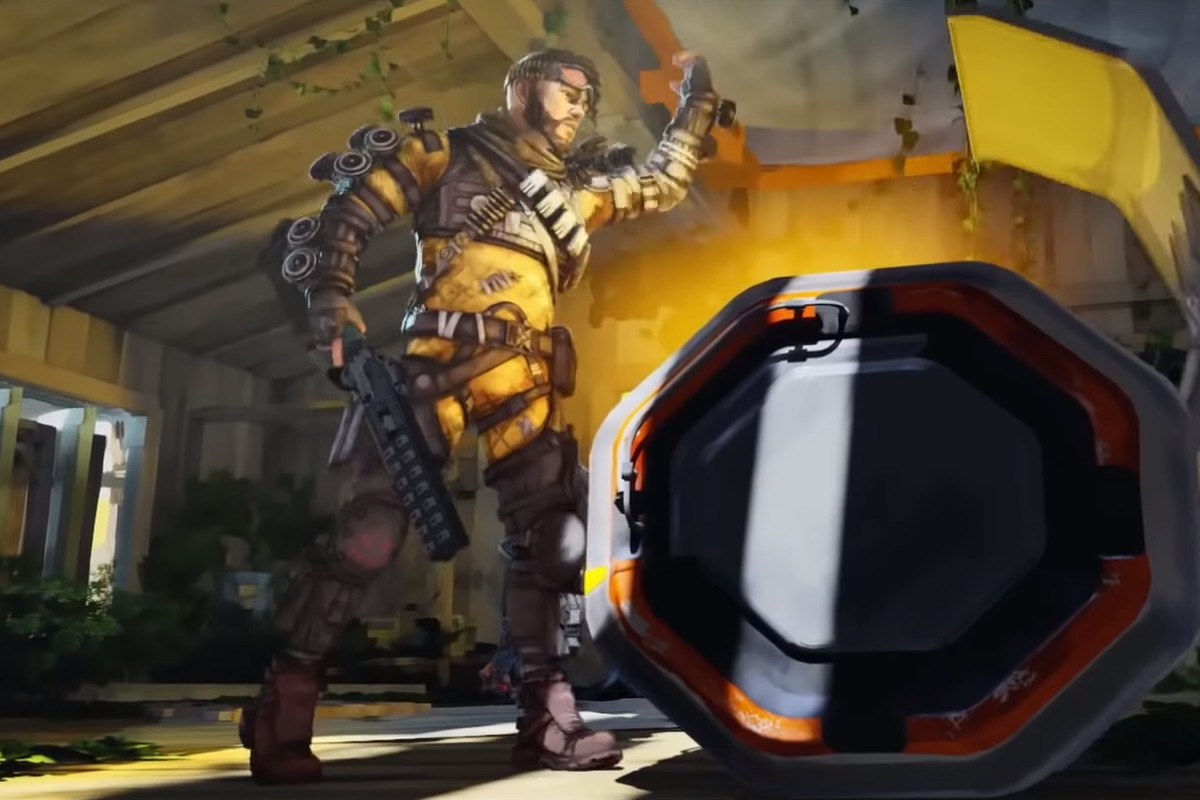 Even if you’re not a good player, improving your looting speed and habits will help your team move quickly and efficiently.

Stick with teammates instead of engaging enemies

When noticing a fight happening, it’s important for players who aren’t as skilled to locate their teammates and get into fights together, rather than trying a heroic solo play that will likely not succeed.

This applies even more so when there are higher-tier players on the team, as the best strategy is to stick with them as closely as possible and only engage enemies when they start to do so.

This is because better players will have a stronger game sense, and will know the best situations and positions from which to attack enemies. If lower-skilled players try to do things their way, all it’s going to likely do is mess up the team’s chances of winning. 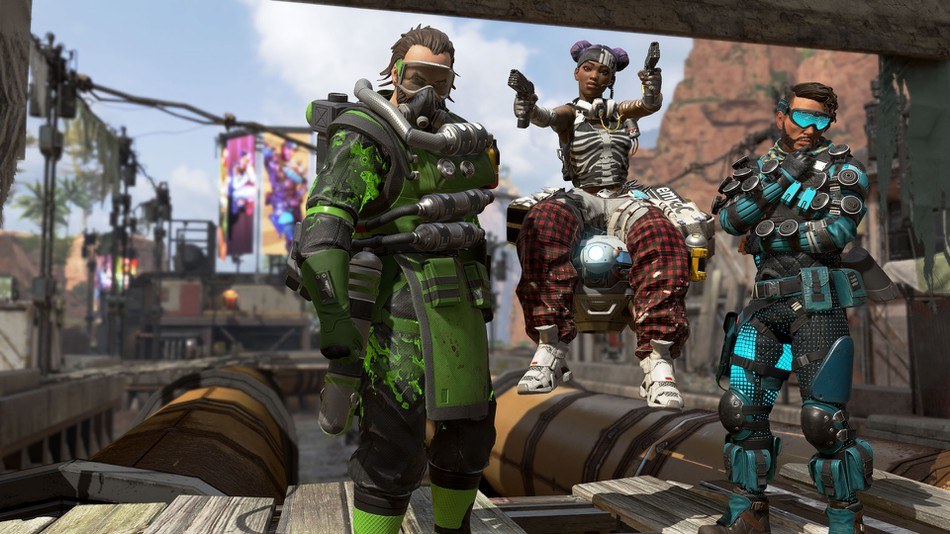 Don’t try to be a hero if you’re not good enough. Always stick with teammates and engage enemies together, not alone.

Team shooting is a formula for winning

While the top players are able to take down multiple enemies and even squads by themselves, most lesser players won’t be able to come close to that kind of ability.

As a result, those players should instead focus on shooting at enemy players that their teammates are also shooting it, as the combined barrage of fire from a whole team will almost always knock down enemies.

The best approach to this is using weapons such as the R-301, Spitfire, R-99 and Devotion, as opposed to weapons like Peacekeeper and Wingman, which are powerful on paper but not kind to those who don’t have good aim.