How to use Pathfinder’s grapple as Gibraltar in Apex Legends

An Apex Legends player has uncovered a pretty hilarious bug that allows Gibraltar to use Pathfinder’s zipline abilities.

Ever since Apex Legends launched back in February of 2019, players have been finding bugs and other hilarious mistakes inside Respawn Entertainment’s battle royale title.

Some have been bigger than others – with fans chasing shadows around the firing range training mode to uncover a big mystery with the dummies. Others, though, have been slightly more unintentional – with players struggling to get into games while a map doesn’t load or being able to switch characters to play in third-person mode. 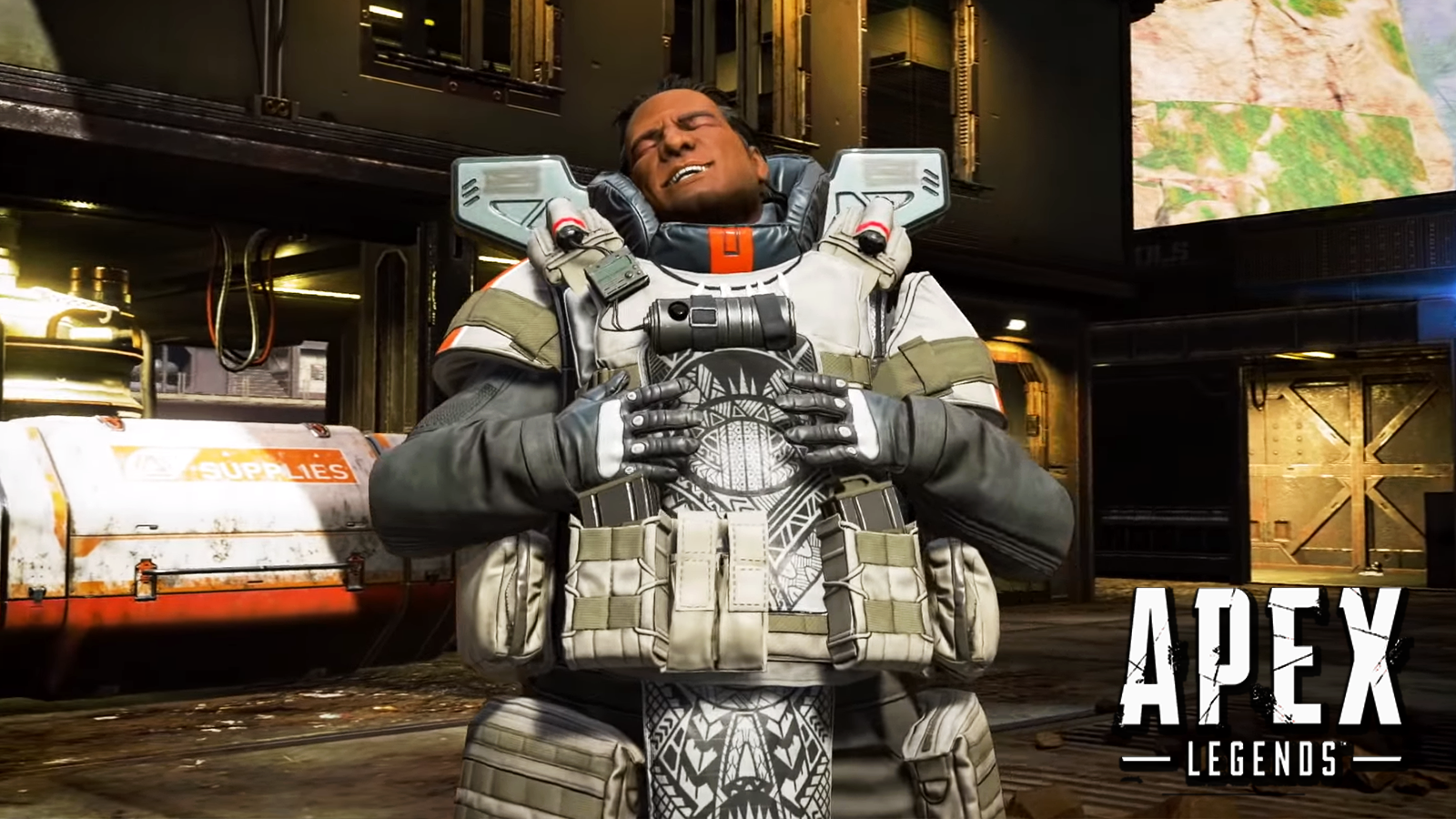 Gibraltar is already considered one of the strongest legends in Apex Legends.

Now, Reddit user lolipop69696969 has shown how, by swapping characters a few times, players can use Pathfinder’s zipline and hook abilities with Gibraltar, making the legend even more powerful than usual.

As per the Redditor, players have to use three different characters  – Revenant, Gibraltar, and Pathfinder – to make it work. Using Revenant, you have to call upon his Death Totem ultimate but quickly swap and enter Death Protection mode as Gibraltar.

Once that’s done, players have to start running and then swap to Pathfinder mid-run before running outside of the Totem’s limit. After a few seconds, Death Protection will wear off and the abilities will have swapped over.

How to give Gibraltar a grapple in Apex Legends

This is how you can activate the bug/Easter egg thing. This bug made a laugh ngl! from apexlegends

Now, as the player showed, the bug clearly works while in the Firing Range training mode but it is not going to work in a normal match seeing as you can’t change character mid-game.

Of course, it could always be Respawn laying the groundwork for a pretty interesting LTM – training mode secrets have done that before. Though, seeing Gibraltar flying around World’s Edge would probably cause a bit of fury from some players.