Apex Legends: How to combine Wraith and Wattson for overpowered combo

The release of Wattson with Apex Legends Season 2 has already inspired players to come up with incredibly creative ways of eliminating their opponents, and when combined with Wraith, Wattson could be the deadliest Legend yet.

Wattson has a very unique set of skills, all relating to her control of electronics, with her traps and interception pylons proving useful ‘situational’ abilities, somewhat similar to Caustic’s gas traps.

Due to the stationary nature of her abilities though, players using Wattson are somtimes forced into a slower, more static, playstyle, which can be a disadvantage against some of the other, more mobile, legends. 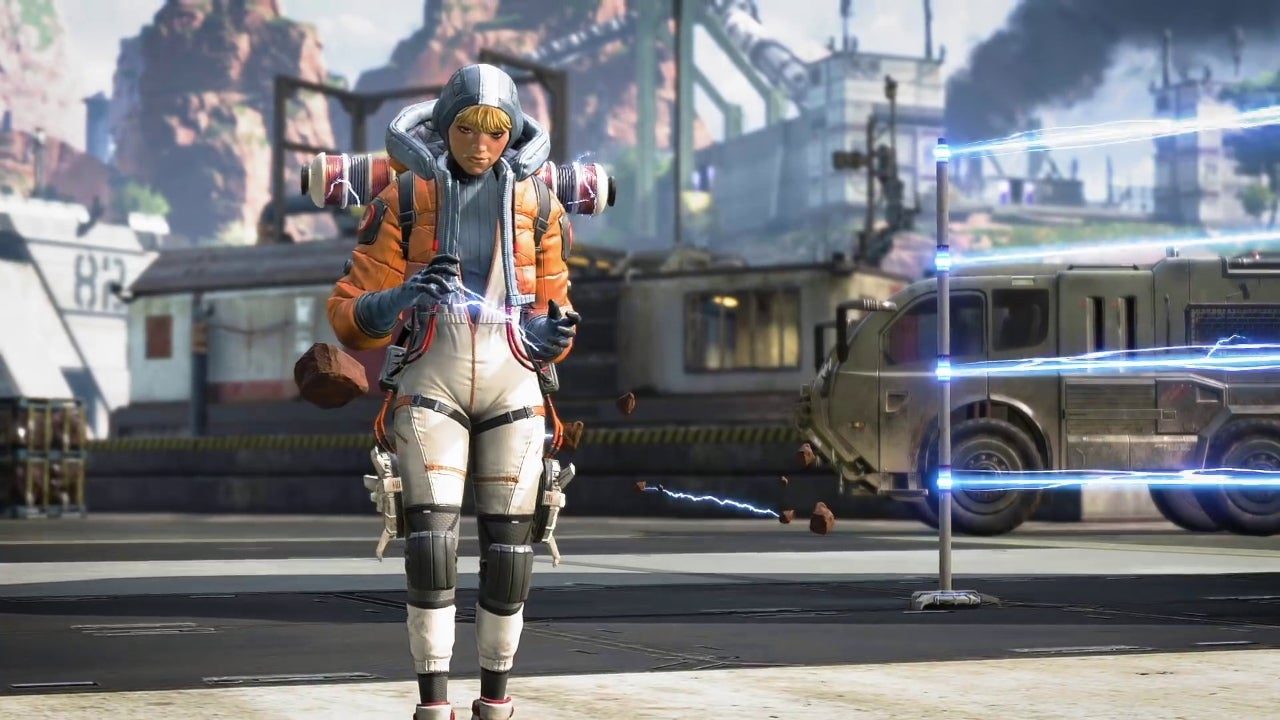 Wattson’s electric fences can be deadly when set up correctly in Apex Legends.

Despite her slower play style, Wattson can actually excel when paired with Wraith, as long as you and a teammate work together in a duo.

Wattson’s tactical ability, Perimeter Security, allows her to create electric fences and nodes, which can completely set up a room as one big trap, but, with how obvious the traps are, luring enemies in is a bit tricker.

Reddit user Kevthekings99_YT and his squad found a method though, using Wraith. By using her portal to bait enemy players into chasing after a kill, Wraith can force opponents to land directly in the trap’s zone, allowing Wattson to mow them down and claim a potentially easy squad wipe.

Even though the trap works brilliantly like this, some also suggested adding a Caustic player into the mix, to make for an even deadlier trap for unsuspecting players.

This is not the first idea that players have come up with which makes use of Wattson’s abilities to set up electric traps to eliminate opponents, as player’s have also been taking advantage of doors to incorporate the new legend’s play style.

The Wraith and Wattson combo makes for a great opportunity to pick up kills if you can find a room to set-up early, although the strategy will be much less viable in some of the more open areas of King’s Canyon.

Unsurprisingly, this tactic was shown to be most effective in bunker, where Caustic usually reigns supreme with his deadly gas traps in tight spaces. 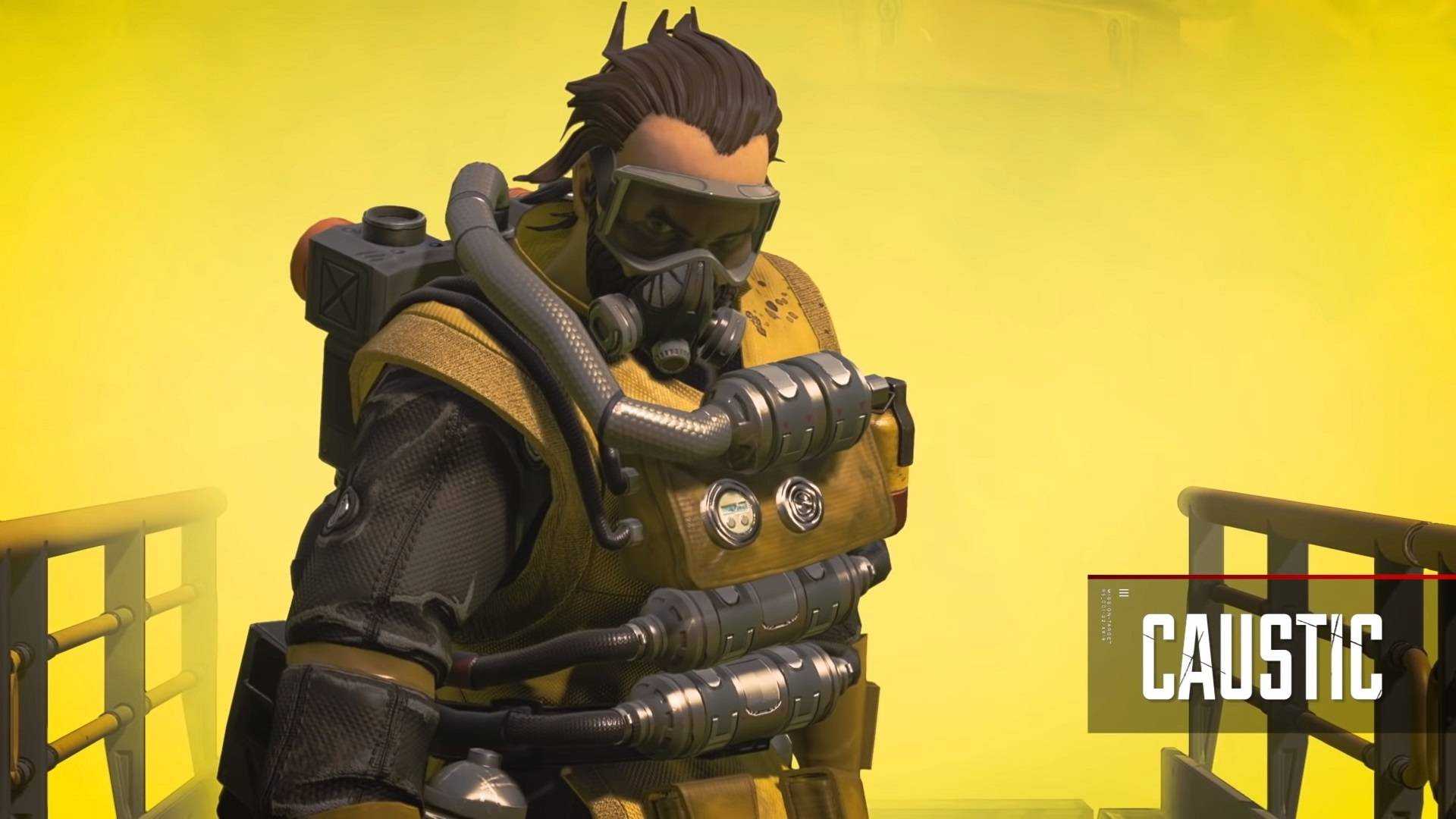 Caustic was previously king of the bunker – does he have a new challenger?

But, with Wattson’s arrival, Caustic may be facing some competition for dominance in tight spots like bunker, with her traps able to surprise players trying to take the shortcut through bunkers.

Even if you’re not playing with Wraith, placing Wattson’s traps directly next to a large closed door will often also take players by surprise, giving you and your squad a big advantage.