A glitch has been discovered which allows players to skydive further in Apex Legends on Kings Canyon (only available in the Shadowfall LTM currently) with the help of the Leviathans.

Apex Legends players saw the addition of a brand new map, World’s Edge, added to the game during the release of Season 3: Meltdown.

However, fans of Kings Canyon were not forgotten as Respawn also added an option that allows players to return to old Arena in the limited-time Shadowfall mode. 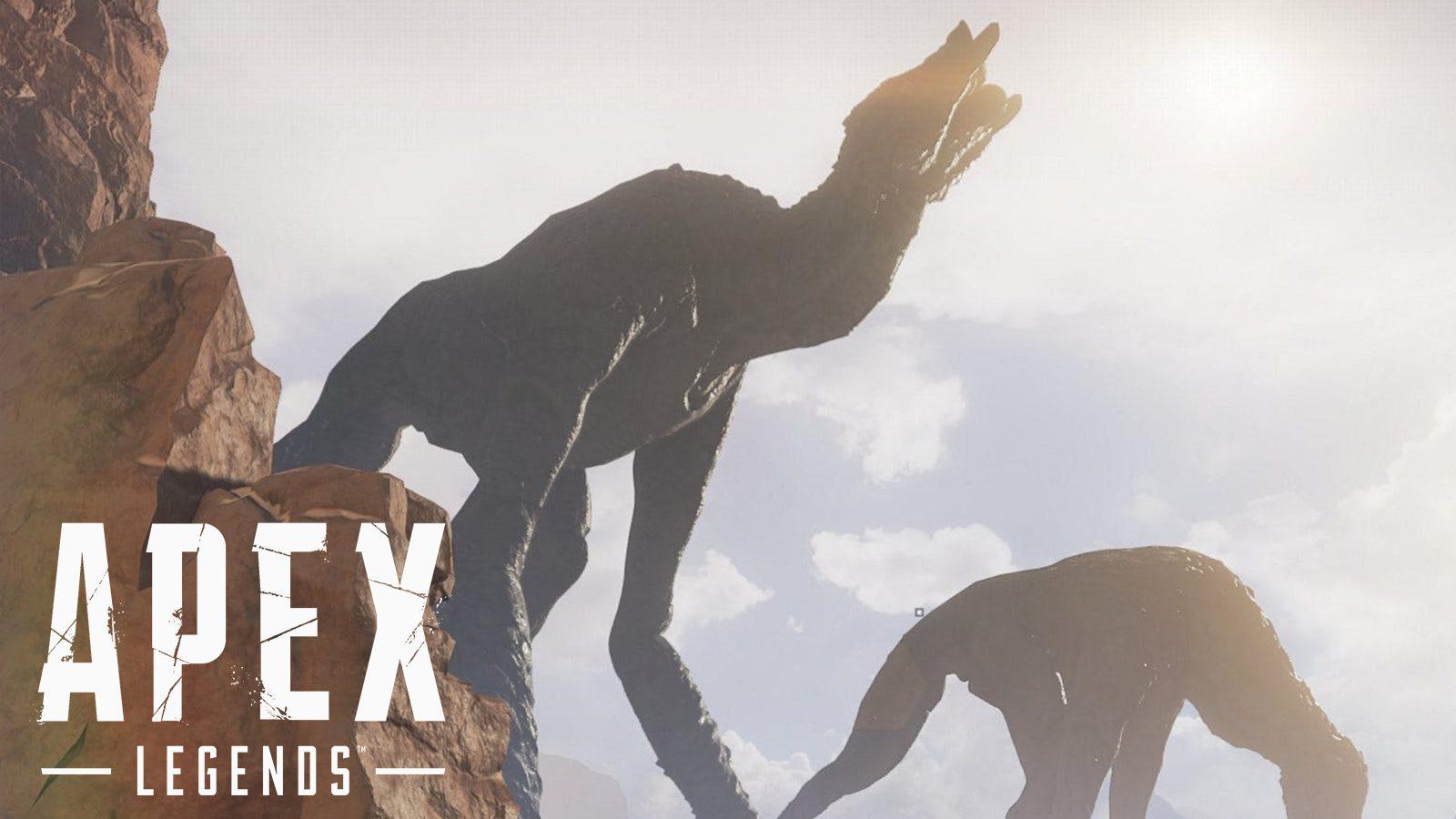 Although Kings Canyon was brought back in the Shadowfall mode, Respawn had made some adjustments to the map, changing it to night mode as well as moving the iconic leviathans slightly to the middle of the arena.

One Apex Legends player, DragonBane-GT, managed to uncover a glitch which allowed them to skydive further with the help of the Leviathans, and shared it on the battle royale game’s subreddit.

After DragonBane spawned into a game of Shadowfall, they appeared to try landing on the Leviathans head before being bounced up even higher, allowing them to skydive for longer than usual.

So the Leviathan’s Head Launches You Up from r/apexlegends

It is likely that the reason they were bounced up higher is due to the fact that the Leviathan could be seen lifting his head right as they made contact with the creature.

Players of the popular battle royale game will probably have to perfectly time their skydive in order to replicate this bizarre glitch.

The limited-time mode has seen a few bugs during its short time on the Apex Legends servers including a glitch that made the game unwinnable for an unlucky player.

It remains to be seen if Respawn are aware of the Leviathan glitch, however, it is unlikely that it will be patched as the Shadowfall LTM leaves the game’s servers on November 5.