A secret technique involving the Wraith has been found in Apex Legends Season 3, and it could prove to be quite the useful trick if performed at the correct time.

Wraith quickly became one of the most-used Legends when Apex Legends first released back in February, and the character has remained a very popular choice for both casual and competitive players.

The three abilities work synchronously with each other, giving players both an avenue to escape if necessary while also the room to make some spectacular plays.

As a result of the abilities, there’s actually a hidden technique with the Wraith that allows players to reload their weapon while in the Void, which means they can reload their gun without risking getting shot.

This trick has flown pretty much under the radar for the past few months until it was brought to everyone’s attention by Reddit user ‘Xayzac.’ In the caption of the post, the user suggests that the trick isn’t actually useful, but most of the people in the comments section think otherwise.

Hidden wraith tech. Borderline useless, extremely impractical, will likely lead to a public outcry because it’s wraith, but here it is. from r/apexlegends

This video contains two clips for the two ways that this technique can be performed. The first option, dubbed ‘End of Portal Method,’ requires the following steps:

The second option is being called ‘Start of the Portal’ method, and it involves completing these steps:

This second method may actually be better than the first, since you won’t actually lose your ultimate ability if you don’t move at all while doing this process, according to the Reddit user. 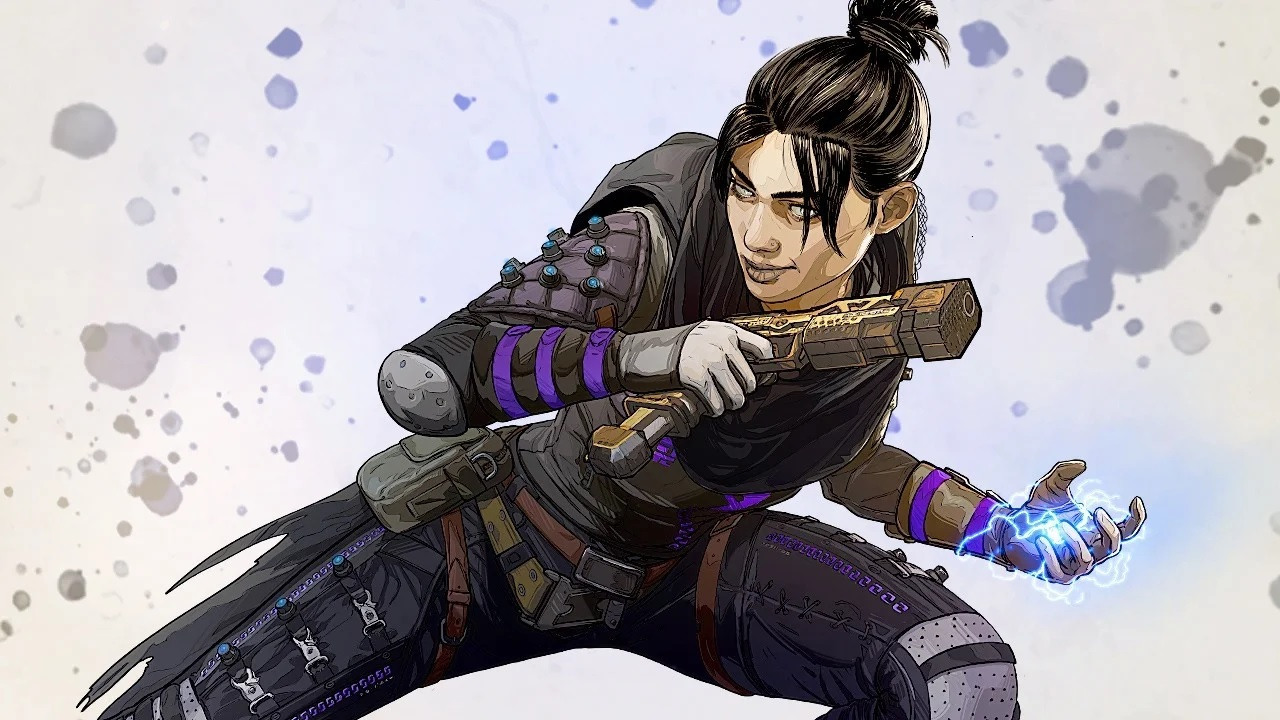 Players can use the Wraith’s abilities to reload without taking damage from enemy gunfire.
[ad name=”article5″]

Needless to say, this can actually be a very useful technique if performed at the right time. Reloading during gunfights often comes down to a balancing act, since its important to time reloads right so you won’t get eliminated while doing so.

With this trick, you can protect yourself from incoming shots while also refilling your weapon with a fresh new set of rounds, especially if it means you don’t even have to waste your ultimate ability with that second method.