A blatant Apex Legends hacker was on their way to (unfairly) wiping out the entire lobby, but was completely outplayed by someone playing with often underrated Gibraltar legend.

Apex Legends has exploded in popularity in the battle royale genre, as Respawn Entertainment’s game quickly became one of the fan-favorites, with their unique take on having a range of playable heroes or ‘legends’ for the players to choose from.

Gibraltar is often regarded as one of the weaker legends to use in-game due to his large size and limited abilities, compared to other legends such as popular choices in Bloodhound and Wraith. However, when dealing with hackers, Gibraltar may in fact be the best pick. 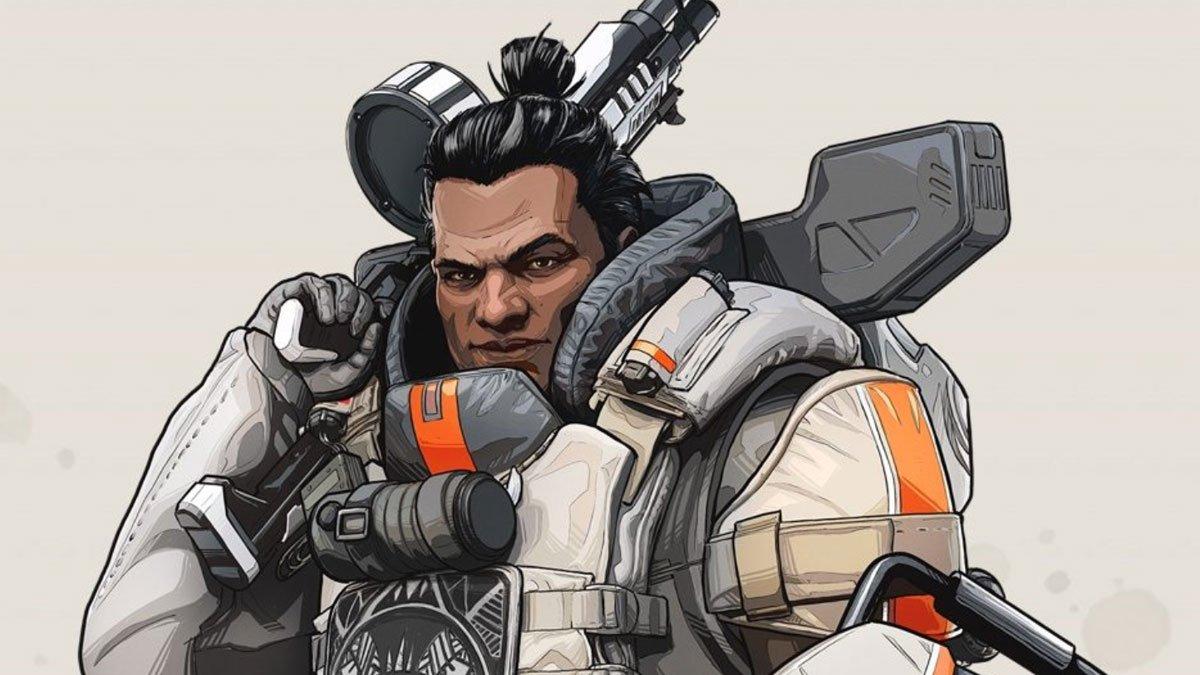 Gibraltar is one of the most underplayed Legends in Apex Legends.
[ad name=”article2″]

On April 20, Twitch streamer RageMonkeyTV was spectating someone who he suspected of cheating after his squad was wiped in-game, and his suspicions were quickly vindicated, as the player was blatantly using some sort of aim hacks.

After watching him rack up 11 kills with “all headshots” and make his way to the final two squads in the match, it seemed as if the hacker was going to finish the game with a victory.

However, RageMonkeyTV still had belief that the last player alive could beat the hacker, saying, “Gibraltar might kill him,” and after seeing Gibraltar call in his Ultimate ability ‘Bombardment’, was thrilled to see the hacker struggling to survive before eventually getting what he deserved and dying to the Gibraltar’s aerial attack.

Despite the fact that Gibraltar is considered one of the worst legends that can be chosen in Apex Legends, this player made it work and even outplayed a hacker to become the champion.

According to RageMonkeyTV, the hacker’s account is yet to be banned by Respawn for blatantly cheating in-game as of now, although it would seem to be just a matter of time before that is changed.

Gibraltar and Caustic get a buff in Apex Legends

Although Gibraltar proved useful in this scenario, it still doesn’t change the fact that his large size makes him an easier target for opponents. The same can be said for Caustic, and so Respawn tried to buff both legends by giving them a 10% damage reduction.

It remains to be seen if this buff will be enough to bring them into contention for viability when compared to the other more nimble legends, but at least Gibraltar has his uses when it comes to hackers.