Here’s what night mode in Apex Legends could look like

Apex Legends players have enjoyed running around King’s Canyon in broad daylight since the game was released, but these incredible images show just how good a night mode would look, if added in the future.

Respawn Entertainment’s free-to-play title has surged in popularity since it was launched on February 4, attracting over 25 million players in its first week.

However, the developer will be aware that the success of other popular battle royale games has been sustained by constantly adding new content – like a night mode. 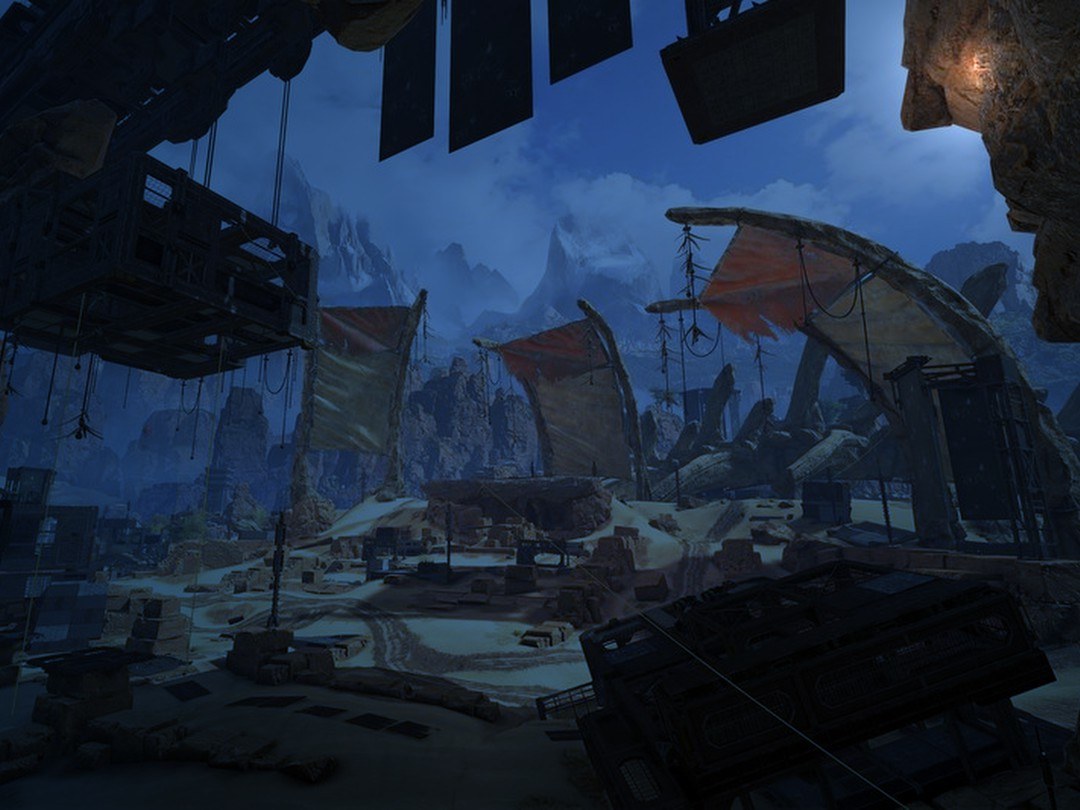 Would you like to play Apex Legends in darkness? Here’s how it could look.

Playing after dark has been a feature in both PlayerUnknown’s Battlegrounds and Fortnite for quite some time, and some fans are anticipating that Apex Legends will also make the change in the near future.

The idea has largely been discussed in the game’s subreddit, sparked most recently by a post from saxonn_88, which showed an artist’s impression of the map in total darkness – lit up solely by the stars. 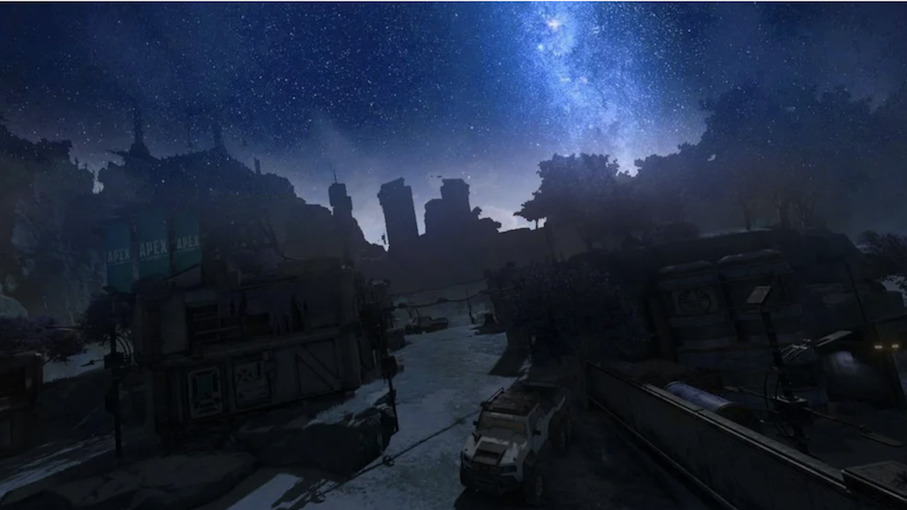 There’s a chance you could be playing Apex Legends under the stars in the future.
[ad name=”article3″]

With a whole host of new content expected to be added to the game, including a brand new weapon which will soon be released, some fans will be hoping for a night mode to appear sometime in the near future.

One Reddit user did point out a potential flaw in the idea, though. “The midnight skins will come in clutch though,” they suggested. Another suggested that “the game already makes you noticeable enough at a distance with those glowing outlines.” 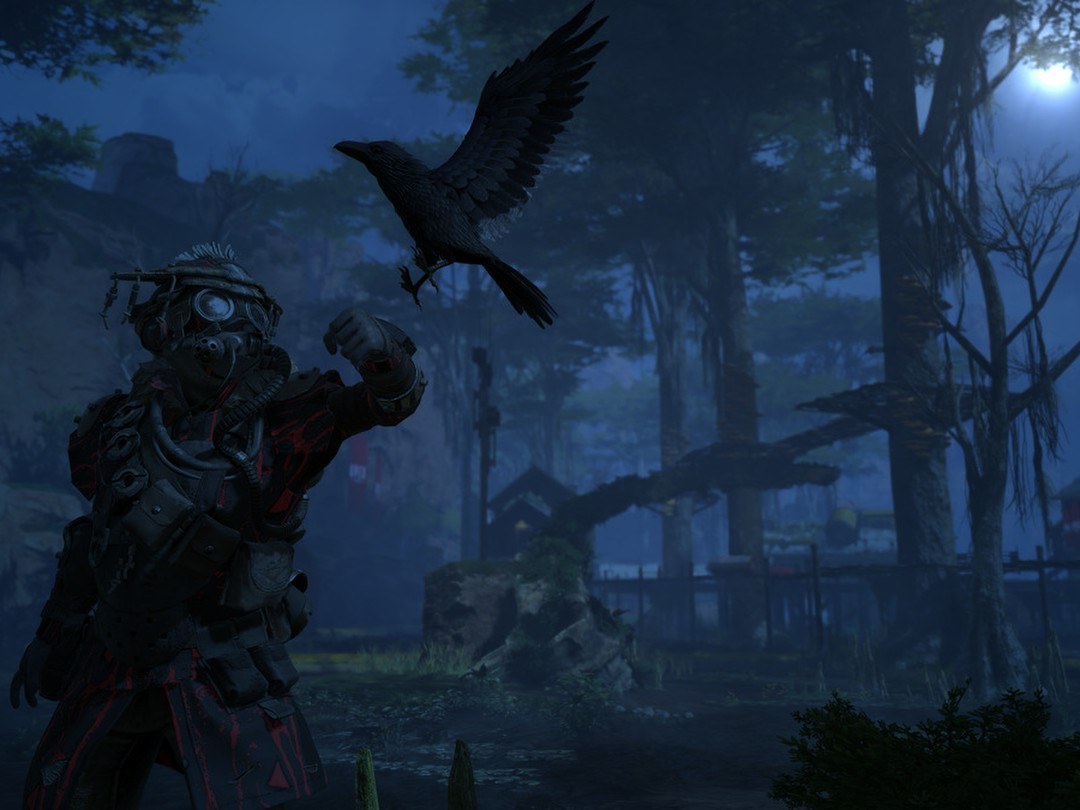 Bloodhound would blend in nicely with the night setting.

Whether or not this feature will be added to the game remains to be seen, but the fan discussion should certainly give Respawn some food for thought.