Apex Legends players have been finding incredible and unique ways of tailoring a character’s ability kit to fit their playstyle, leading one fan to come up with creative new methods of using Lifeline’s Ultimate.

Though Lifeline is already considered a top-tier Legend in many respects, it seems as though some players have been underutilizing her Care Package, especially in the late-game.

It’s because of this that Reddit user ‘Korvax_of_Myrmidon’ decided to drop some knowledge with inventive ways for getting the most out of the Combat Medic’s Ultimate ability. 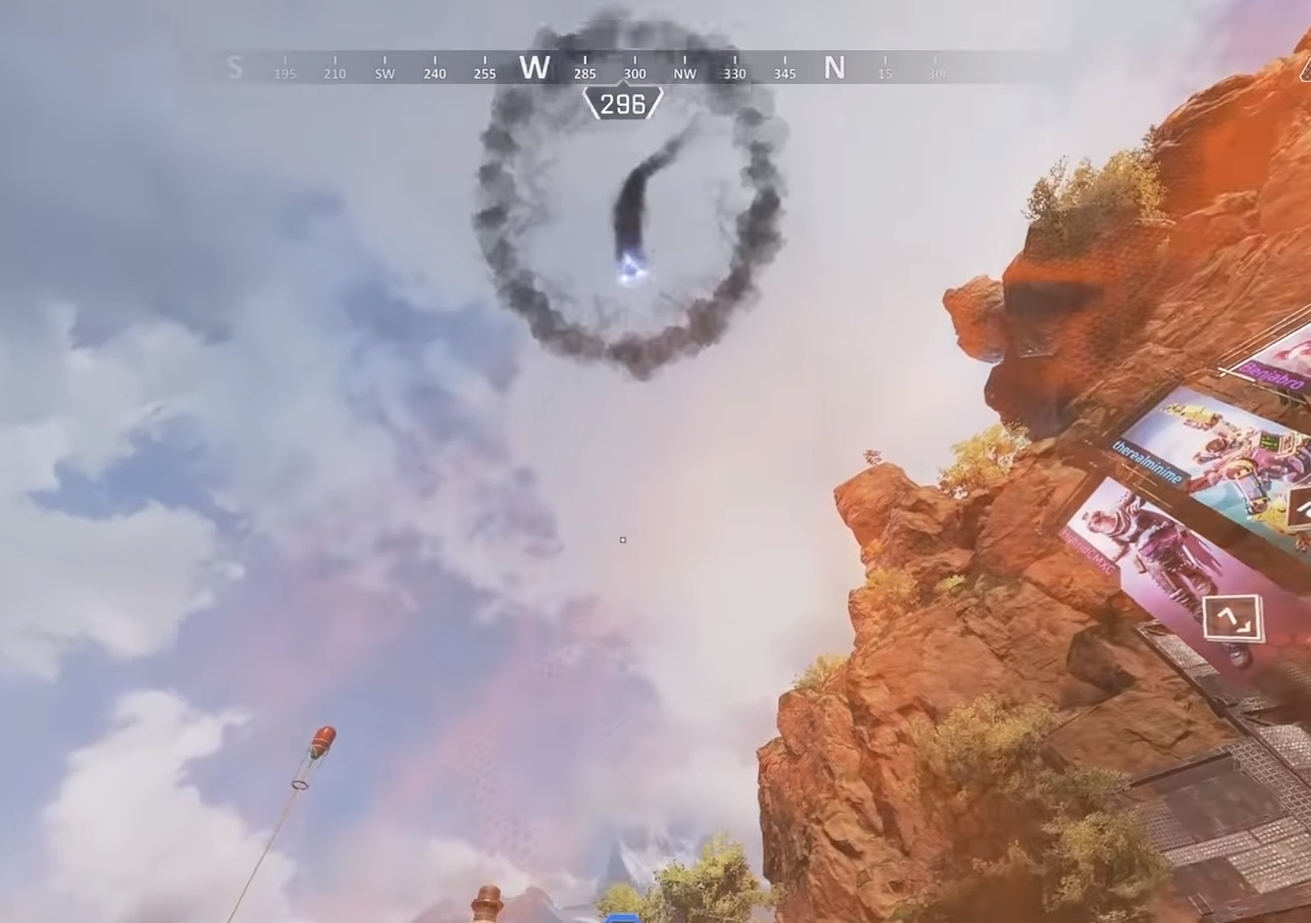 The Care Package makes a big entry that can actually be used as an advantage.

“I saw someone comment about how Lifeline’s ULT is ‘useless late-game,’ Korvax said. “…There are a couple of uses for her ULT that you should be aware of. They may be situational, but in the ring you want to squeeze out every possible advantage you can, they might just make the difference and get you that W.”

Korvax noted that Lifeline’s ult also has an astonishing ability to create a durable object that can be used as cover in case a player finds themself in a tricky situation.

“[The Care Package] is sturdy,” they said. “It blocks gunfire, and line of sight. If you get stuck with bad positioning… good pod placement can give you a little breathing room to heal and reload.”

Even though Legends like Pathfinder and Octane have ults that directly impact a teams ability to advance through King’s Canyon, Lifeline’s Care Package can provide a sturdy climbable object to reposition in a tight bind.

“You can use it to gain access to a few places that normally only a squad with Pathfinder or Octane could get too,” Korvax said. “Or, use it as a shortcut and bypass the need to climb stairs or crates, which normally leaves you vulnerable. You can really catch people off guard with this.” 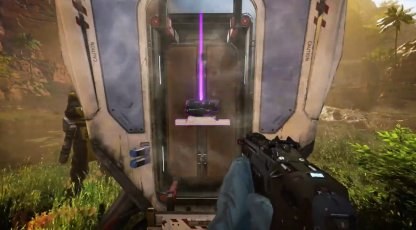 Just because you looted the Care Package doesn’t mean it ceases to be useful.

Similarly the pod can be used as a barricade of sorts. Korvax suggests that with a bit of planning, Lifeline’s ult actually be used to funnel players to their doom.

“The pod can block people from entering or exiting small doorways. You can use this to trap people in buildings. You can also use it to keep people out if you are holed up in the endgame, funneling them into a nice kill pocket.” 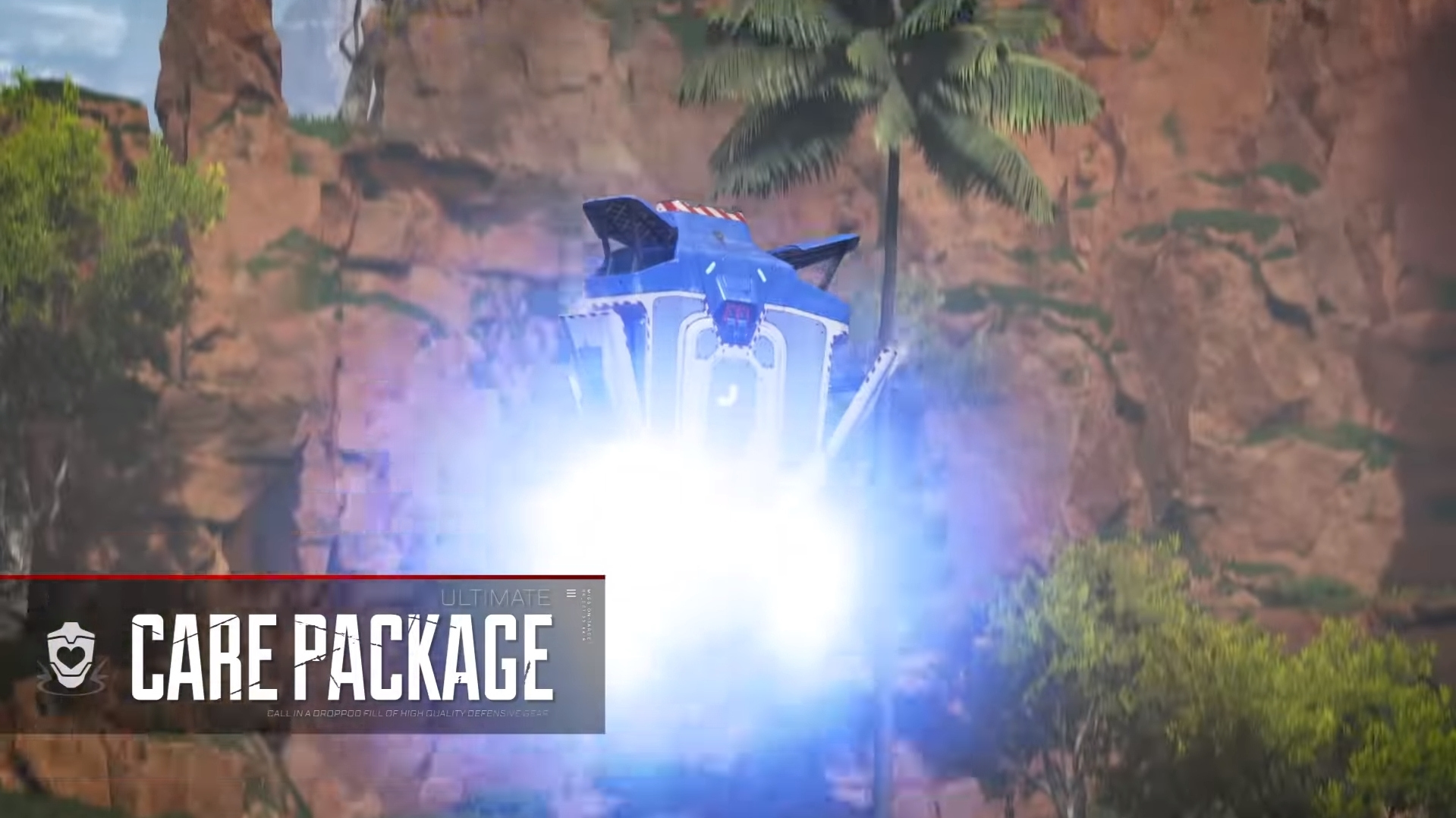 While some say calling in a Care Package with only a few teams left is risky, others would see it as an opportunity to 3rd party the remaining squads.

Finally, if in the late-game and the whole squad is completely looted up, then dropping a Care Package could go a long way to messing with an enemy squad’s head.

“Other squads can see and hear the pod come down, and if you don’t open it right away, it shoots a very visible blue beam into the sky,” Korvax said. “Now, it’s hard to know exactly how other squads will react… A lot of players are blindly aggressive and will beeline for it hoping to get some kills. Other squads are more cautious and will avoid it… either way, you are distracting them, forcing them to react, and throwing them off their plan.

The moment of hesitation could open a chance to 3rd party an engagement between squads that wanted to take a closer look at the Care Package, or provide precious time to retreat.

Although simple, these different approaches to Lifeline’s ult can have varying degrees of use that adds multiple layers of strategy to her otherwise straightforward ability.