The next suspected Apex Legends weapon to be added, the L-Star LMG, has had its first person in-game animations leaked by data miners.

Data miners have uncovered the latest animations for the L-Star LMG which is suspected to be the next weapon added to the popular battle royale giant, Apex Legends.

The L-Star is yet another weapon that Respawn Entertainment is appearing to remaster from Titanfall 2 and adopt into Apex Legends.

It was first teased that the L-Star would be added to Apex Legends when screenshots of a player holding the weapon were released as the in-game news screen on March 19. 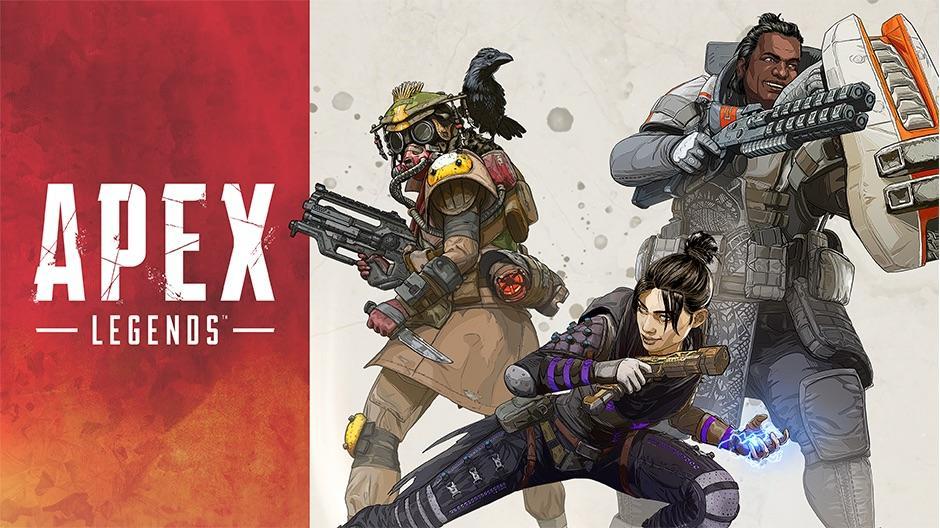 The latest news to be uncovered on the weapon by data miners was that the first person in-game animations had been revealed and shared on Reddit.

The clip of the weapon’s animations also showed there to be multiple reload animations which would indicate that the L-Star in Apex Legends may have an overheating aspect similar to the version of the weapon in Titanfall 2.

The data mined clip displayed all of the weapons animations such as ADS, reloading, inspecting as well as what appears to be a battery being replaced in the L-Star.

There is no official release date for the L-Star as of yet but many fans expect it to make an appearance in game very shortly after being initially teased before the release of Apex Legends’ season one battle pass and many expecting it to be released then.

As with any data mining leaks, it is still uncertain if these weapon animations will be exactly the same when they’re added to the popular battle royale title.