Apex Legends players can choose to start wherever they want in Kings Canyon to begin every game and a new study reveals not only the most popular destinations, but potentially the best places to land as well.

An automatic tracking tool has been recording data for over 120,000 different games of Apex Legends and has provided some interesting results, especially when comparing the popular points of interests from both Season 1 and Season 2.

While there appears to have been a clear frontrunner last time out, the new season seems to have brought about some more variety in terms of where people are choosing to kick off matches. 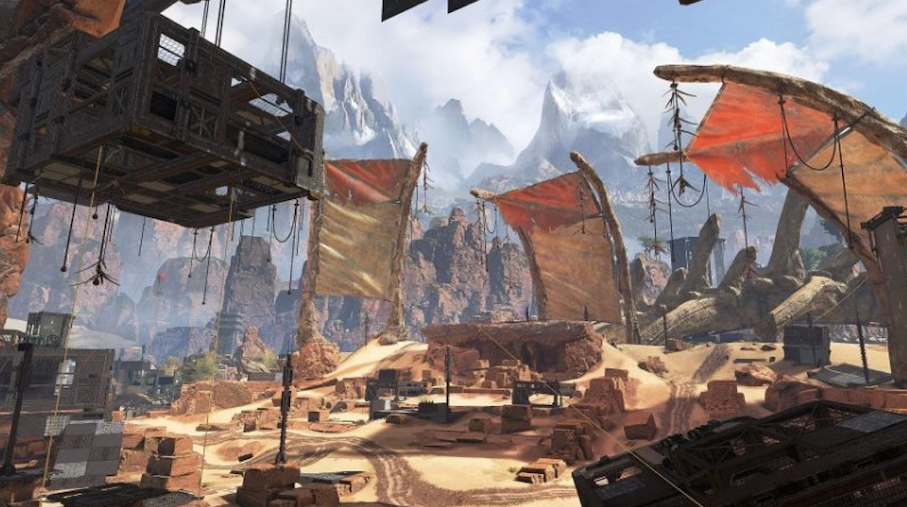 Is Skull Town still the most popular spot in Kings Canyon?
[ad name=”article2″]

Seasoned veterans of the battle royale game will know that Skull Town has long been one of the hottest places to drop, but that doesn’t appear to be the case anymore. At least, at the time of writing.

The study, which was published on August 6 and posted to Reddit by user ZYy9oQ, shows that Market, Water Treatment, The Cage, and even The Pit have all increased in popularity.

As seen in the maps below, there is a clear difference in player decision making since the second season got underway – in both ranked and unranked play. Season 1 never included ranked play, though, so there cannot be a direct comparison drawn there. 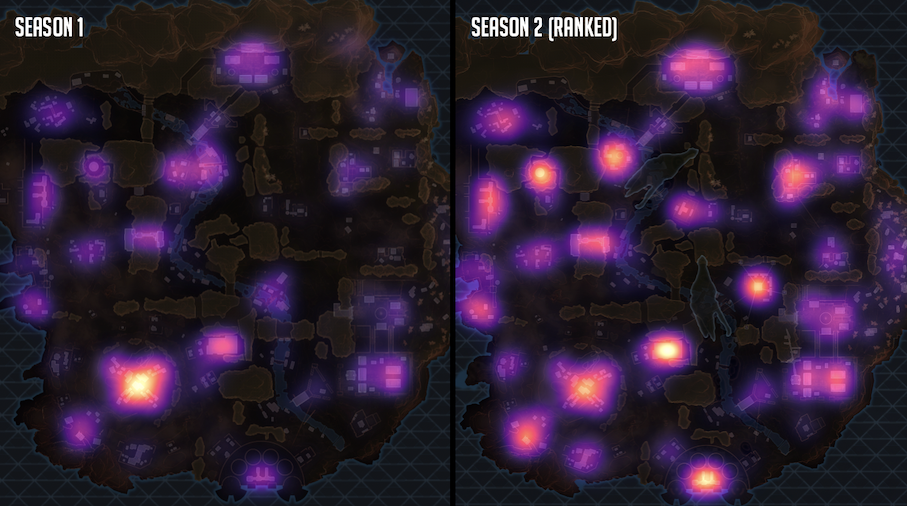 There is also a heat map for Season 2’s unranked game mode, however, which shows a much less drastic a change – as seen below. We’ve also included the actual map as well, so you can see the locations that are currently the most popular. 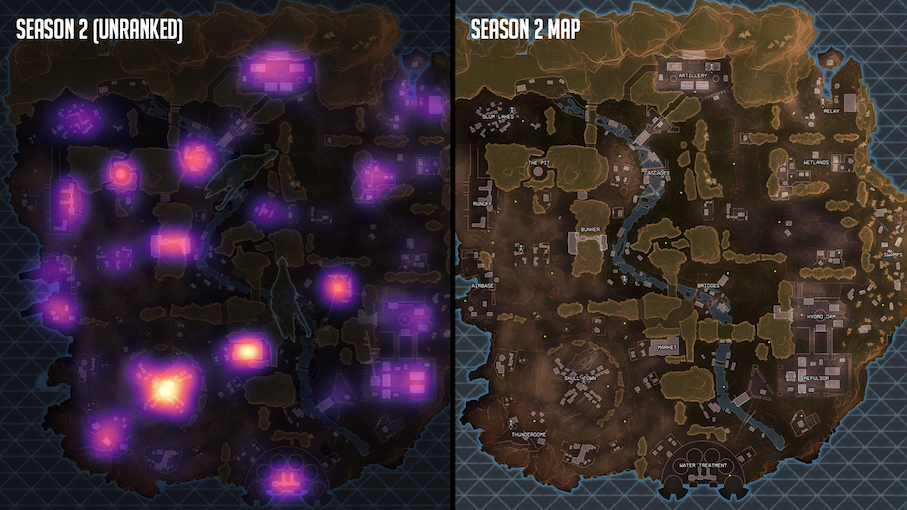 While Skull Town is still very popular in Apex Legends, it’s clear to see others are catching up.
[ad name=”article4″]

While these results don’t particularly show players where is best to land in Apex Legends, by definition, it certainly could give them an idea of where they’re most likely to encounter instant action. Or, alternatively, perhaps more time to loot without being disturbed.

There are a plethora of options to pick from, so whether you would like to land closer to flyers, zip lines, or even the leviathans, there’s bound to be something for you.

In fact, the results here show that more people are venturing off and claiming some of the lesser locations as their starting points as time goes on. Who knows, Season 3 might make Slum Lakes the best pick…