New data mined Apex Legends leaks have revealed a first look at some of the Season 2 rewards for Ranked mode.

Apex Legends ranked has been extremely popular since its release as part of the Season 2 update and many players have been trying to climb the ranks to reach the prestigious Apex Predator division.

Many fans of the new ranked play system have also been looking forward to seeing what reward players would receive at the end of the first ranked season, and when it was leaked that 1x HCOG skins would be part of the rewards, players were eager to see how they would look. 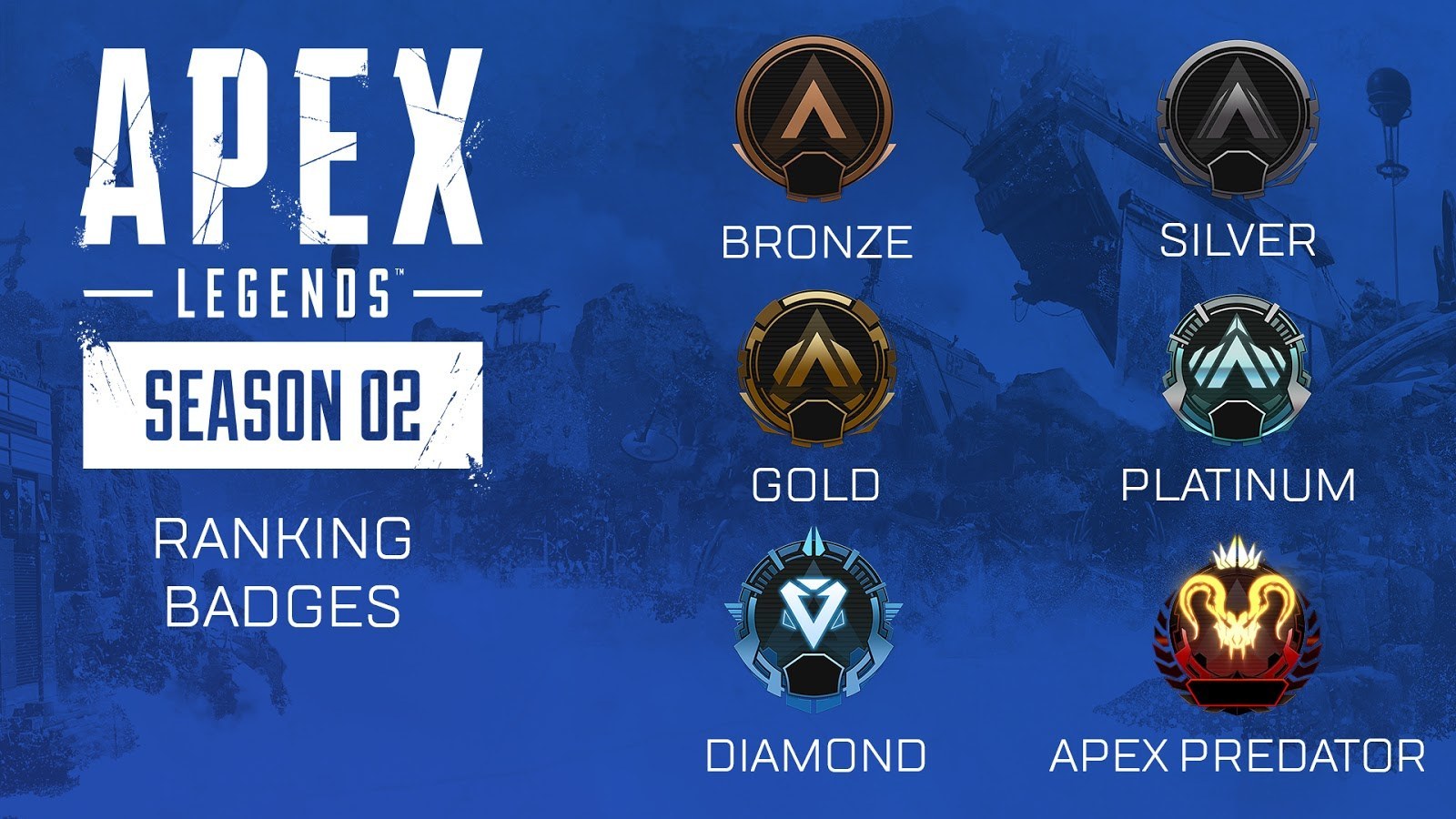 All of the ranks in the current Apex Legends Ranked mode,
[ad name=”article2″]

Apex Legends data miner, That1MiningGuy, uncovered some 3D models of the rewards in the data files and shared a preview of two of HCOG skins which will be rewarded to players at the end of the season.

The leak features the two of the 1x HCOG skins which are expected to be released alongside some new Ranked reward badges and dive trails for Ranked mode players in Apex Legends.

That1MiningGuy also claimed that it was likely that the files of the upcoming ranked rewards could have been unfinished and may see more improvement before being implemented into the game.

So I finally figured out how to bake / render in blender… feel bad for putting those models out yesterday… this looks better don't ya think? pic.twitter.com/EnJF8UEbyJ

The new skins have received mixed reactions from the Apex Legends community so far, with some wanting more of a reward for taking part in the first ever ranked mode season.

Keep in mind that those 2 HCOG skins could be work in progress and they could be much better by the end of the season. I'll post updates if I see them.

Despite some of the initial backlash after seeing the leaked preview of the new iron sight skins many Apex Legends fans are hopeful that the rewards will look even nicer when they are finally released and equipped to weapons in-game.

As with all of the data mined leaks, Respawn Entertainment may choose to remove or change any of the leaked skins or other rewards and they have not officially confirmed what any of the ranked modes rewards will look like as of yet.