An Apex Legends fan has made an original song starring Crypto by using the Legend’s in-game voice lines as lyrics.

Apex fan its_xaro93 has made a variety of Apex-based songs in this manner, having first done so with a rap song starring Lifeline titled “Mozambique ‘ere”.

Their latest release, which uses the most recent character to join Apex, Crypto, follows a similar style, with the Legend explaining their superiority and disparaging his opponents over a consistent beat. 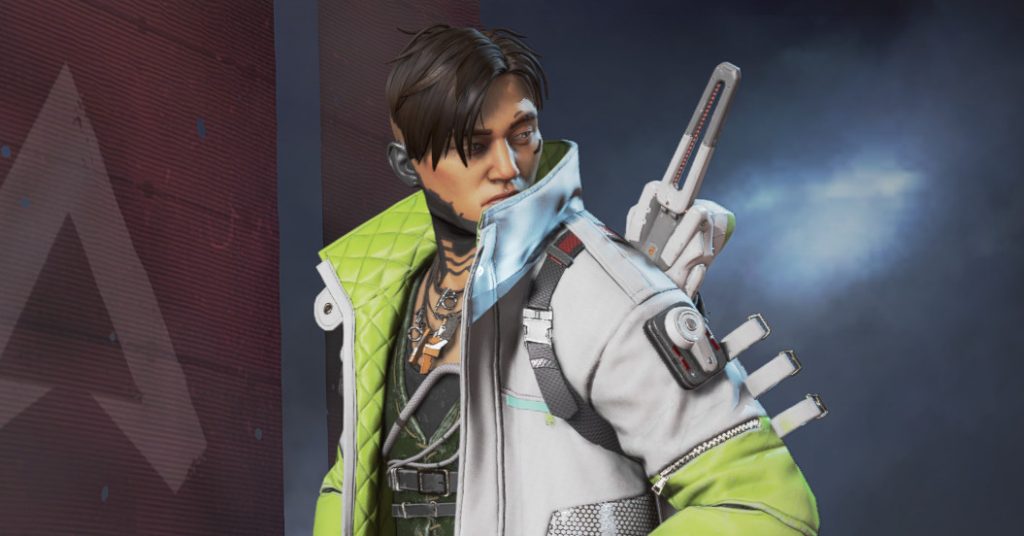 Crypto was introduced to the world of Apex Legends on October 1 with the Season 3 update.

“It’s easy to get here, harder to walk away. This wasn’t personal, you’re just in my way. I don’t know if you’re just bad, or an idiot. But what do I know? I’m just a genius.”

The track is titled “Just The Way It Goes”, a line that Crypto – stylized as “Crypt-o” in the cover art for the song, which imagines the character as a music artist rather than an Apex combatant – repeats for the chorus.

“This is just the way it goes. I’m here to break the game, now come and get me.

Just the way it goes, you should have quit and gone home, idiot.

This is just the way it goes. You’ll only disappear, now come and get me.

Just the way it goes, you can’t escape yourself, idiot.”

While its_xaro93 is best known for their Apex Legends tracks, it’s not the only game they’ve made music out of, also applying the same process to Overwatch to create songs for Pharah, Zarya, and most recently a heavy metal song featuring Reaper.

With the release of ‘Just The Way It Goes”, its_xaro93 has now produced a track for every Legend currently in Apex.

Whether they decide to further explore other games until Respawn release more characters or expand the set list for existing Legends remains to be seen, although with only a certain number of voice lines existing for each character there will be a limit to how many unique tracks could be made for each.