Like any battle royale, looting is a major aspect of Apex Legends, and a lot of that loot is attachments that will make certain weapons more powerful.

When you first drop into Kings Canyon, searching for a weapon you like will undoubtedly be priority number one. Once you’ve found something you’re happy with, however, the next step is to make sure that it’s as powerful as possible.

Understanding exactly what each attachment does is useful in making the most of the resources available to you. A completely unequipped default version is a much different prospect to a weapon that’s fully decked out, and which attachments you find may well influence which weapons you choose to carry with you.

To help you understand what your options are, and just how powerful each of these options is, take a look at our complete guide to Apex Legends attachments. 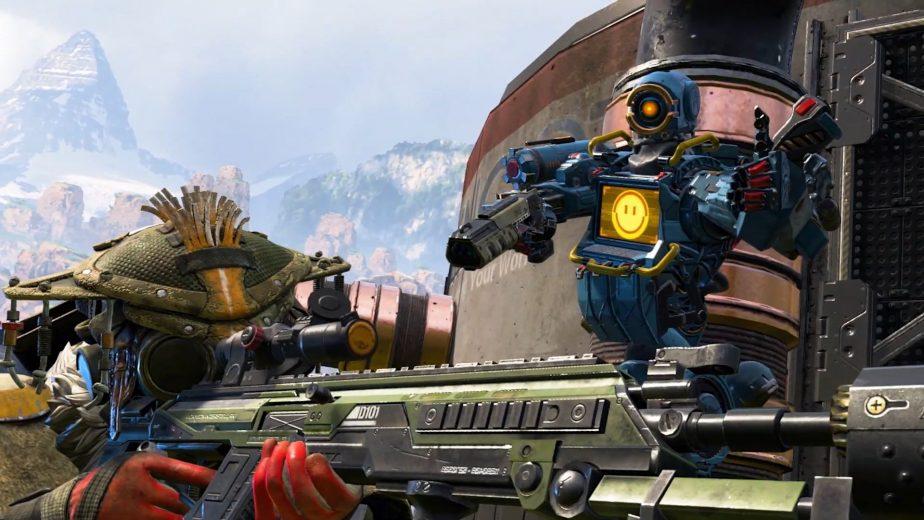 First, a note on rarity. Like all items in Apex Legends, attachments come in up to four “rarities” – common, rare, epic, and legendary. These rarities are denoted by color, with common being white, rare being blue, epic being purple, and legendary being gold.

The higher the rarity of an item, the greater the effect it has on a weapon. In most cases, increasing the rarity simply applies the same affect as the more common variants but to a greater degree, although legendaries are typically equal to the epic variant in their standard effect, but also add an additional benefit.

While there are technically two different types of Stocks, the only difference between them is which weapons they can be applied to.

The benefit of adding a stock is improved handling – reducing the time it takes to raise and lower the weapon, as well as reducing sway. The former effect is consistent across all weapons, although the latter varies depending on the weapon in question.

The Standard Stock fits sub-machine guns (SMGs), assault rifles (ARs), and light machine guns (LMGs). The Sniper Stock, meanwhile, can only be applied to snipers, with the exception of the Kraber, which as a Legendary weapon comes fully equipped.

A stock-barrel stabilizer combo makes a massive impact on a weapon’s handling.

Weapon recoil is broken down into two separate factors – vertical recoil and horizontal recoil – and Barrel Stabilizers help to reduce both.

In addition, the Barrel Stabilizer also comes in a golden Legendary variety, which also reduces muzzle flash for improved visibility while firing.

Barrel Stabilizers are perhaps the least intuitive attachment when it comes to determining which weapons they can be applied to, however. The following weapons can accommodate a Barrel Stabilizer.

The extended magazines come in two varieties – Light and Heavy – each of which can be applied to any weapon that uses its respective ammo type.

The exact increase in capacity that an extended mag offers varies depending on the weapon, with each rarity tier naturally adding a greater increase than the previous one.

For the rare and epic varieties, there’s also an additional benefit of reduced reload time, with the reduction depending on the weapon, and of course being greater for the epic extended mag.

Unfortunately for fans of the Havoc, Devotion, or Triple Take, there’s no extended mag available for weapons that use energy ammo.

Not all shotguns benefit equally from the shotgun bolt attachments.

Shotguns are more limited in terms of the attachments they can apply, but they do have their own category which has the unique effect of increasing fire rate.

The EVA-8 and the much-maligned Mozambique both get the same increase from Shotgun Bolts, but the Peacekeeper, which is typically considered the most powerful of the standard shotguns, gets a slightly smaller increase at each tier.

Like the Kraber, the Mastiff always comes fully-equipped and cannot have any attachments added to or removed from it.

While sights are typically fairly self-explanatory, there are some factors to take into account when choosing what to put on your weapon. Some sights will offer the ability to switch between magnifications, while the Legendary Digital Threat sights highlights enemies in red, an effect that works even through smoke.

While sights ultimately come down to personal preference, the general consensus is that the HCOG varieties are the easiest to use as they’re the least visually intrusive, although the Digital Threat options will usually take priority if found. 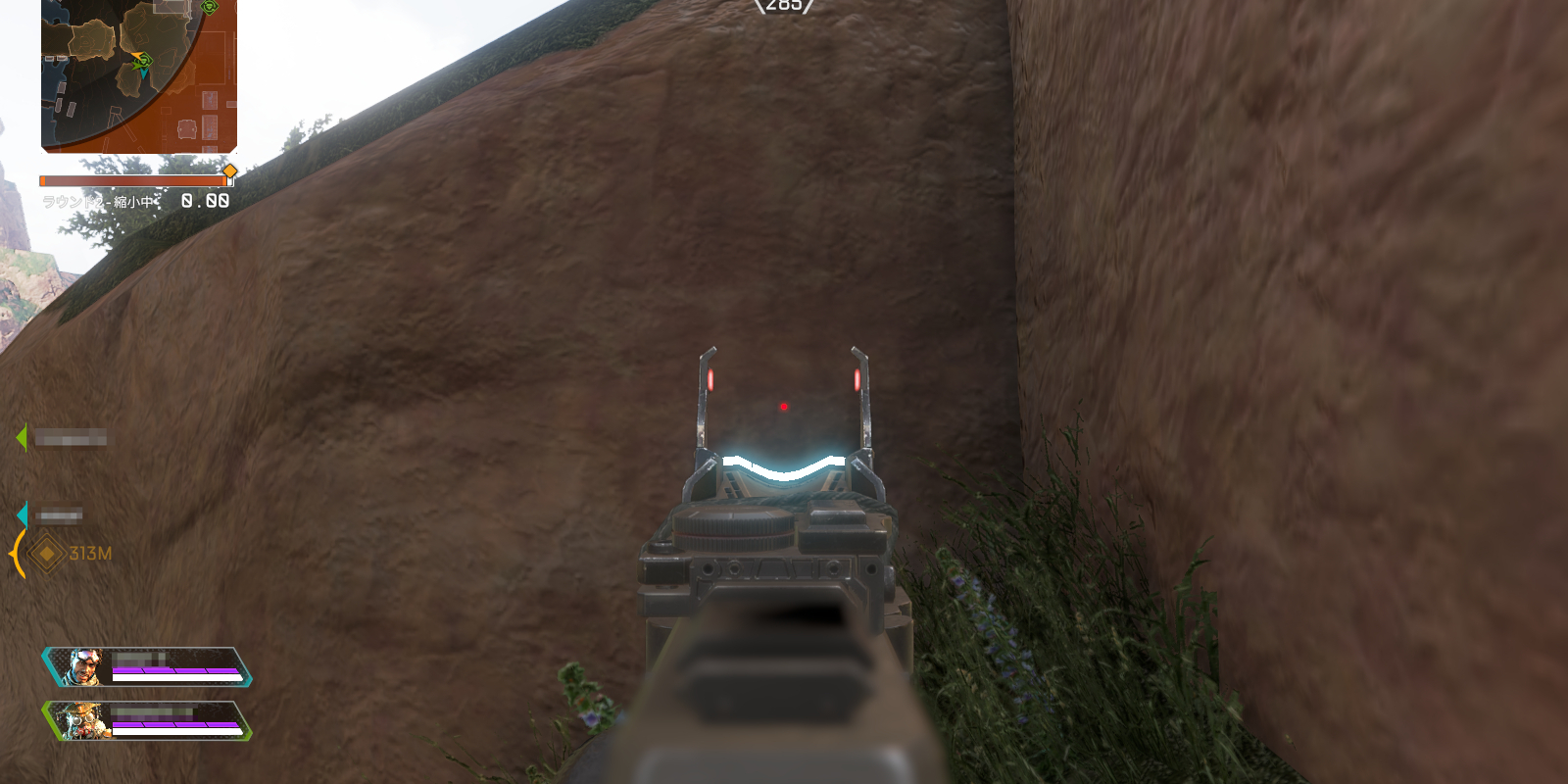 Despite it being “common”, many players prefer the 1x HCOG to most rarer alternatives.

Unlike most of the other items in the game, hop-ups are quite weapon-specific, usually only applicable to one or two different weapons, and have unique effects.

Not all weapons can have a hop-up applied to them. For those that do, finding the relevant attachment can make a significant difference to its power level, so coming across the necessary hop-up might make the difference between using the weapon or not.

The only weapon that can use more than one hop-up is the Havoc, which gets the typical benefit of reduced charge-up time from the Turbocharger, but with the Selectfire Reciever gains the ability to fire a single, high-damage hit-scan shot after a charging period.