A strange interaction between a Wraith and an Arc Star in Apex Legends looks to be caused by a bug – but it actually makes for an awesome gameplay mechanic.

Nearly a year after the launch for one of the most dynamic entries to the battle royale genre, players are still finding bizarre bugs and glitches that cause major headaches in matches, even at the most pivotal moments.

But rarely does a bug come to light in Apex where the community takes a minute to mull over its consequences and realize it could be a cool element to include in the game. 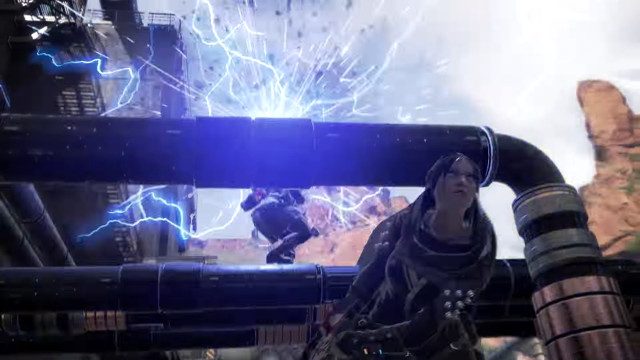 Wraith can get out of most situations using her Tactical, but that wasn’t the case in this instance.

Twitter user ‘Mukai_fps’ posted a video of their gameplay showing their Wraith unable to activate her Into the Void Tactical Ability after an Arc Star landed on their character.

Wraith’s ability is an incredible tool to escape a sketchy situation, so players have gotten used to navigating through the void of space to avoid any incoming damage.

It looks like both the activation and finishing animation for the ability went off back to back, skipping the actual effect the move was supposed to give.

Even as the player got quickly downed from the failed Into the Void attempt, players were actually amused to see a Wraith feel the explosive effects of an Arc Star rather than escaping with their Tactical.

Though the way Wraith seamlessly transitions from failing to pop her ability to taking her gun back out has some thinking it just might actually be intended.

“It seems it’s not a ‘special’ animation but rather, it skips the activation and mixes both the start-up and the end animation,” Apex loremaster ‘FrozenFroh’ said a Reddit post for the clip, trying to make sense out of the glitch. “AND YET it’s so fluid that it MIGHT be intended! 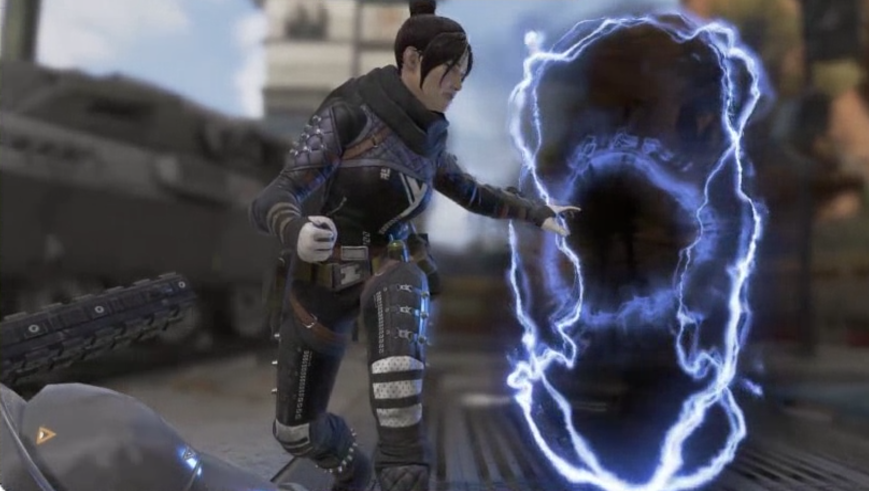 Some believe the glitch with Wraith’s Into the Void might have a place in the larger scheme of Apex Legends.

The user noted that if intended it “would make Wraith players salty, but Arc-Star or EMP disabling abilities while the slow debuff is happening would be interesting. It makes sense the shock grenade would mess up with Wraith’s device.”

This led to a lot of theory-crafting for why the bug would exist and some even linked it to yet-to-be-released Legend, Revenant, who is rumored to disable abilities with their move kit.

In either case, the interaction is causing a lot of buzz with players who’d like to see more Wraiths unable to escape the effects of Arc Stars.