Apex Legends players have discovered a strange glitch with the map that is costing players kills, and possibly victories, due to the landscape not loading properly.

When playing battle royale titles like Apex Legends, many things can lead to your demise, whether it’s opponents with crazy aim, bad rotations that leave you caught in the storm, or silly errors that see yourself drop out of game.

Some players are finding that the World’s Edge map is causing issues though, with one player posting a clip on the game’s subreddit which shows visual glitches that leave opponents, and entire buildings, impossible to see. 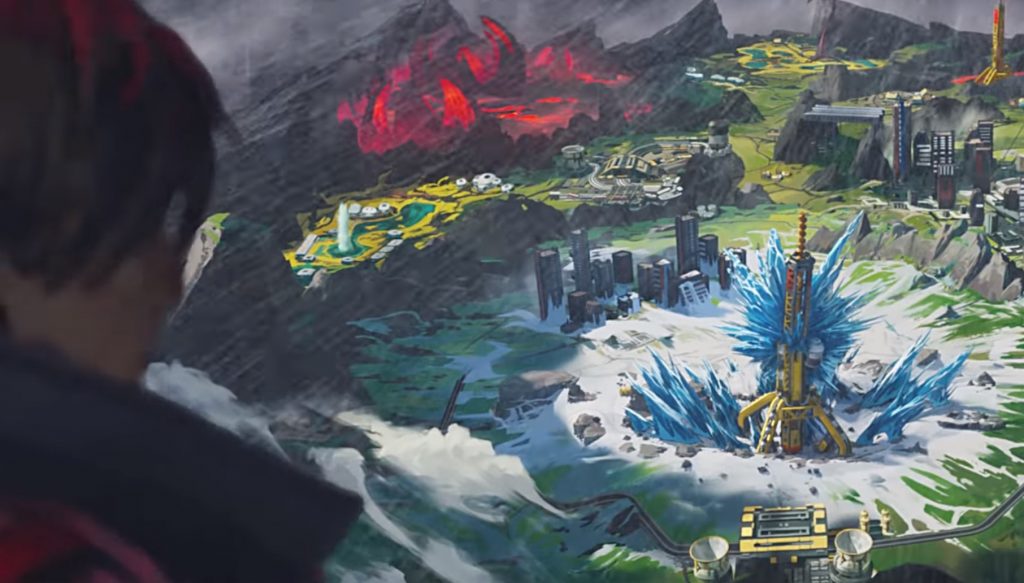 World’s Edge was introduced to Apex Legends in Season 3.

In the post, Apex Legends’ player /u/tobiascuypers posted a clip of him engaging in a gunfight against an opponent, showing off the bug that lost him a 10-kill victory because he was unable to see anything.

In the video, /u/tobiascuypers can be seen aiming down a flight of stairs towards an opponent, when suddenly a giant yellow wall appears and the floor seemingly disappears, leaving him unable to finish the kill.

The player runs outside to try and solve the issue but is met with even larger yellow walls outside, blocking off rooms so he can’t see, and even covering buildings while he roams outside in an attempt to solve his problem.

Sometimes parts of the map glitch out. Lost a 10 kill game because I couldn’t see anything from r/apexlegends

It seems they aren’t the only players suffering with the issue, with other subreddit users chiming in to say that this has happened to them in the past.

“This happened to me once, and it sucked,” wrote one, while /u/Xvnder complained that the “same thing happens to me with this one building in Capitol, every time I’m in it.”

Comment from discussion Sometimes parts of the map glitch out. Lost a 10 kill game because I couldn't see anything.

For those suffering from this glitch, the unfortunate news is that Respawn Entertainment have yet to address the issues, so players will have to hope that the developers include some visual fixes in the next update for the game.