A strange bug in Apex Legends is preventing players from doing one of the most needed things in the game, search for loot.

While it may have fallen behind Fortnite after its stunning launch in February, Apex Legends is still going strong in its own right, with over 70 million players having jumped in for at least one match of the trio-based battle royale.

It’s also into its third season, with excitement building for season four, however, some players are still running into problems across the map – with the newest coming in the form of crashes when you attempt to loot an enemy player. 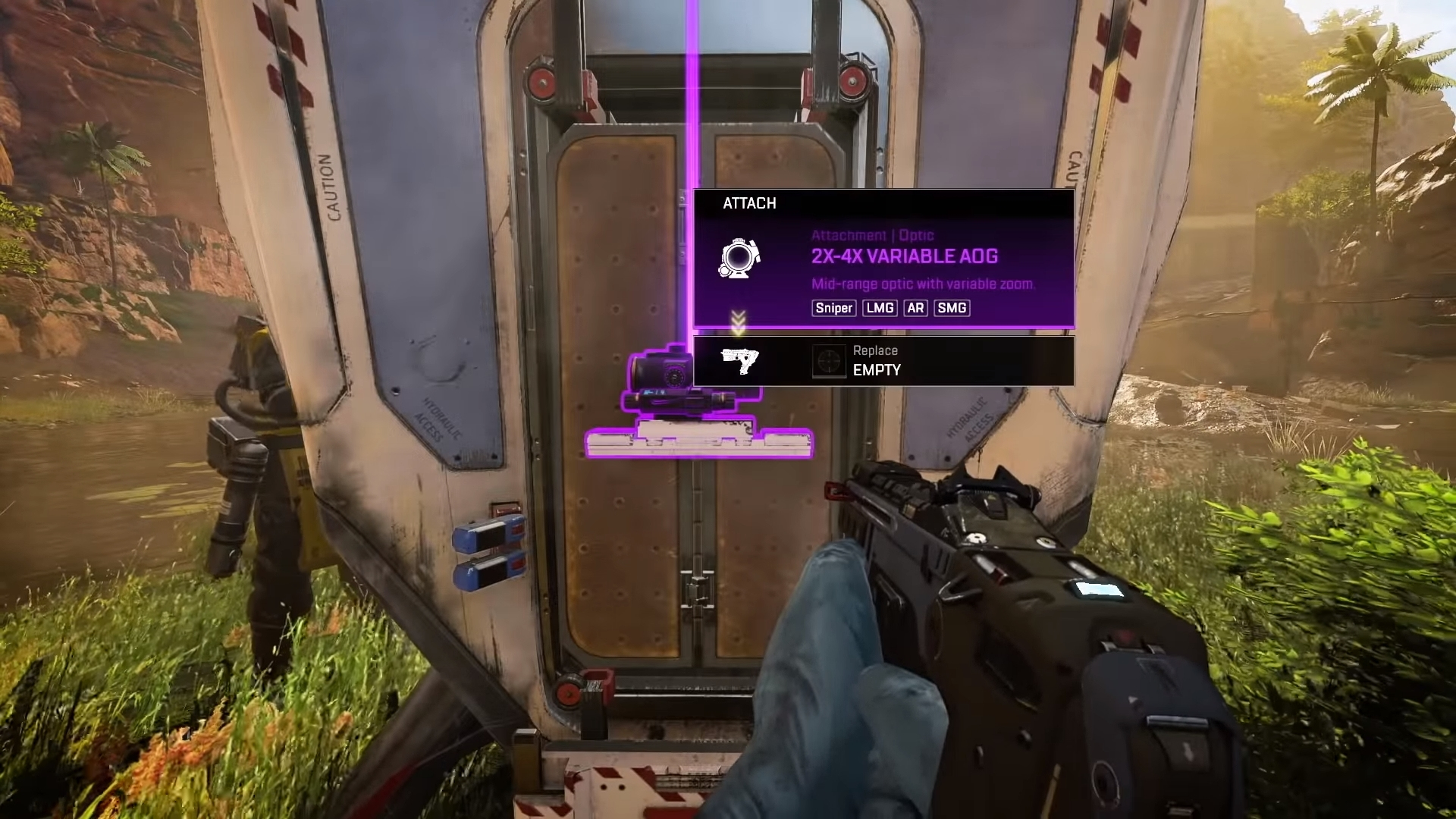 Players have made numerous posts to the Apex Legends subreddit showing off their problems, explaining that they will typically run into a white screen with a few black codes – with the lower-left corner box containing a try again message and a string of code.

“There was a problem processing game logic. Please try again,” it reads before the line about in-game coding refers to an index of 0 being larger than the array size of 0, presumably prompting the error.

Was looting and I got this weird screen, anyone else had it? from r/apexlegends

These problems haven’t been limited to one or two players, however, as others have been backing up their screenshots with comments of their own.

“Every time I get that crash I was in train, didn’t know if it was connected,” said user Underwood914, while Omenhachi stated that they had footage of the crash if that was any help to the game’s developers.

Comment from discussion Was looting and I got this weird screen, anyone else had it?.

The Respawn development team does, typically, peruse the subreddit for user complaints about the game, responding from time to time about how they get things fixed for upcoming updates.

As of writing, they haven’t responded to any of the threads posted about this error, so it remains to be seen if they are aware of it – and if they are, what they plan to do to get it resolved.