Apex Legends‘ unique take on the battle royale genre, with the addition of hero’s like Overwatch and Rainbow Six Siege, means fans can design their own skin concepts for their favorite legends.

The eight initial Legends (with more to come) all have plenty of skin options to choose from, which players can either unlock with crafting materials or in Apex Packs.

Ranging from common to legendary, these skins vary from simple color changes to entire outfit swaps, with new helmets and gear – and even hairstyles in the case of Wraith.

As a free to play game, it’s expected that Respawn will be adding new skins for players to buy (through Apex Packs or the store), and fans are already giving the developers some inspiration.

Here’s some of the best fan-made skin concepts for Apex Legends.

Bangalore’s current offering of skins aren’t quite as exotic as some of legendary skins for other characters, but this new look by u/catchthirtythree33 would certainly have Bangalore mains excited.

In her right hand is a knife – which could perhaps be an heirloom similar to Wraith’s knife. 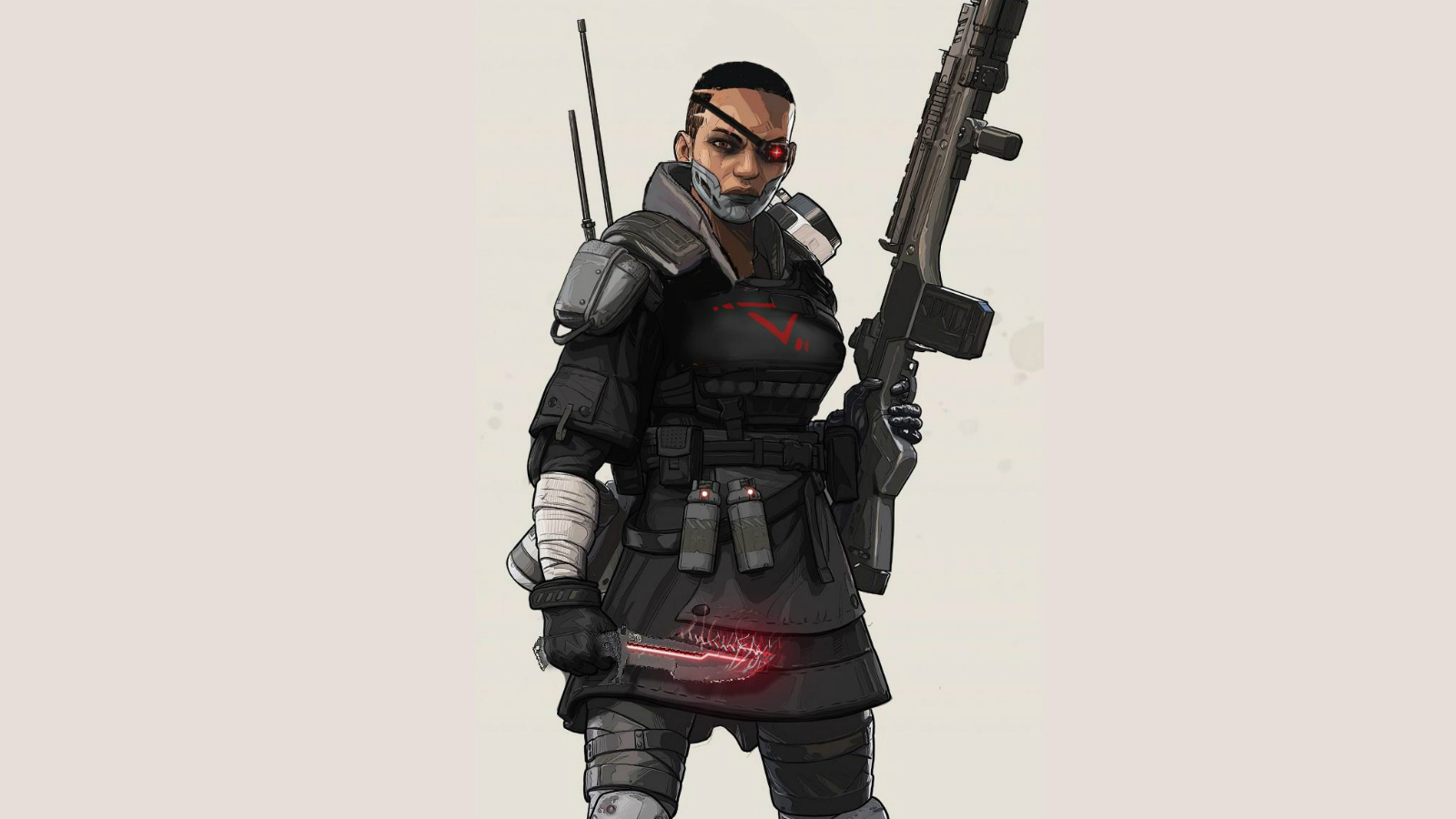 Players still feel that the current legendary skins for Bangalore are seriously lacking, but Reddit users instantly fell in love with this design from concept artist, Michal Salata, which is appropriately named ‘Bandziora’ featuring a yellow and black guerrilla style theme. 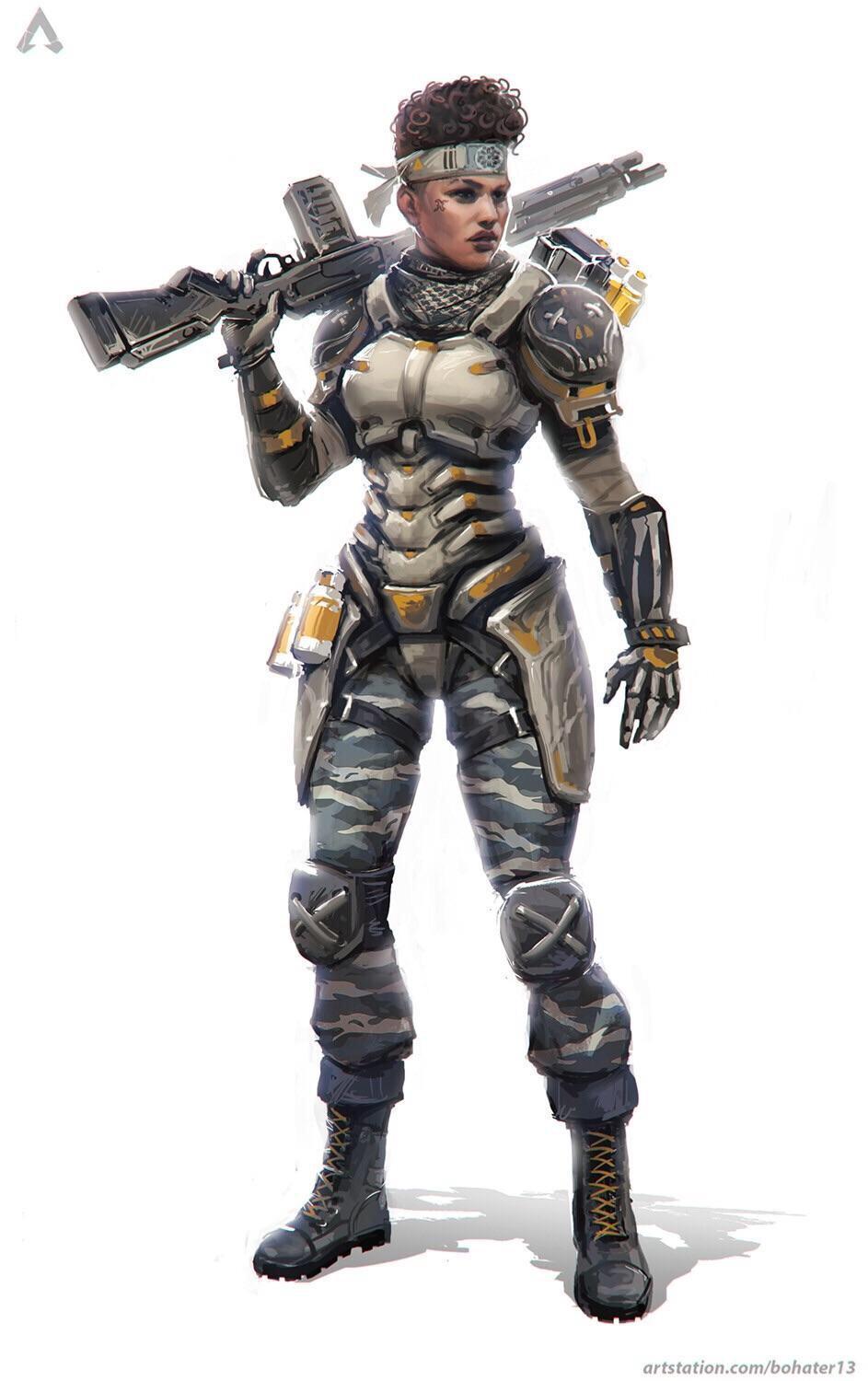 There’s been plenty of Bloodhound skin concepts, ranging from Predator to Terminator, but one that is a little more realistic is this very literally imagining of a ‘Bloodhound’, by u/SonaHarpLadyy 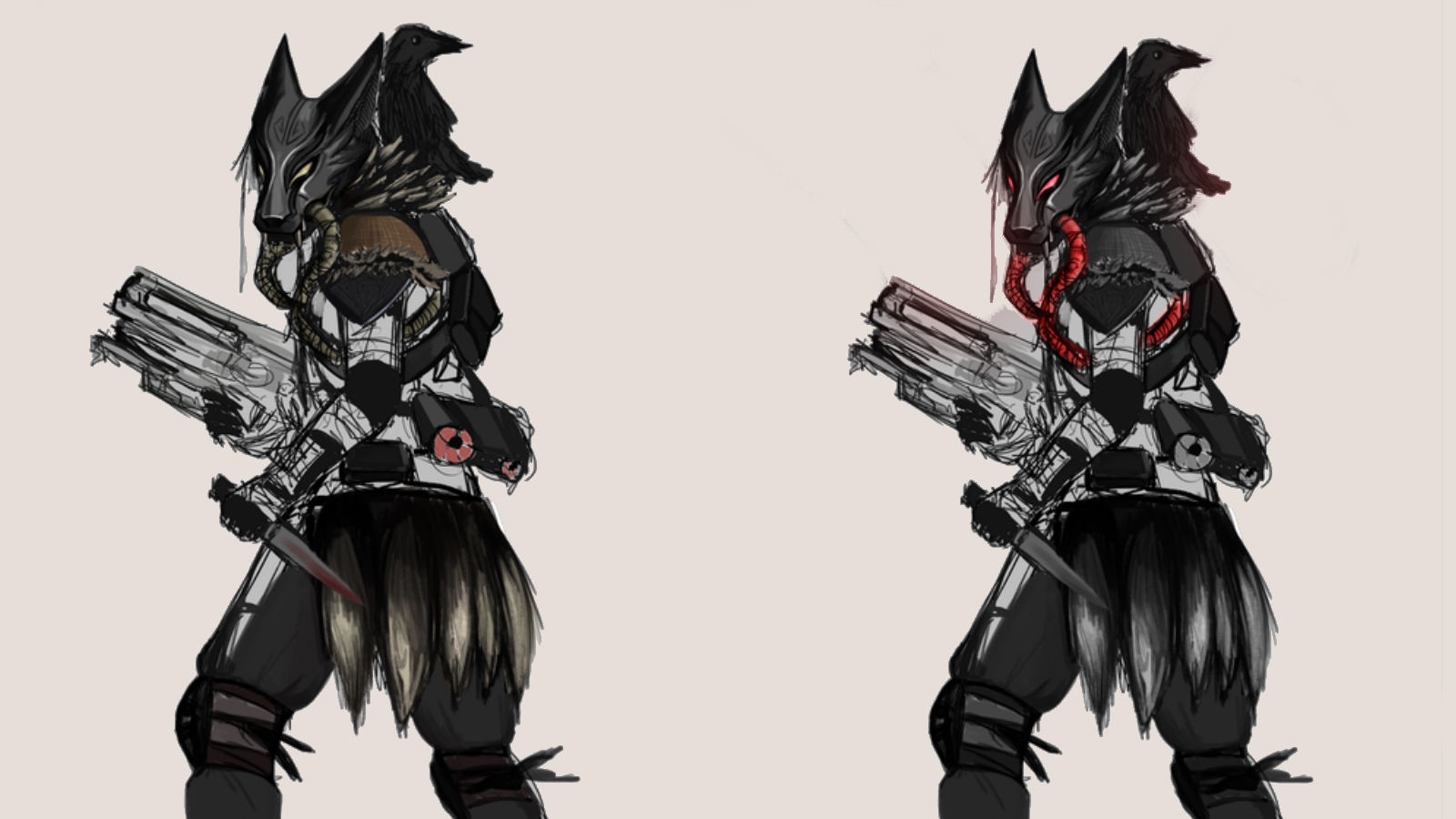 This is a bit of a silly one, and almost certainly will never happen, but one Apex fan, @Loudwindow, thought that Mirage would look great in Tracer’s Overwatch gear. 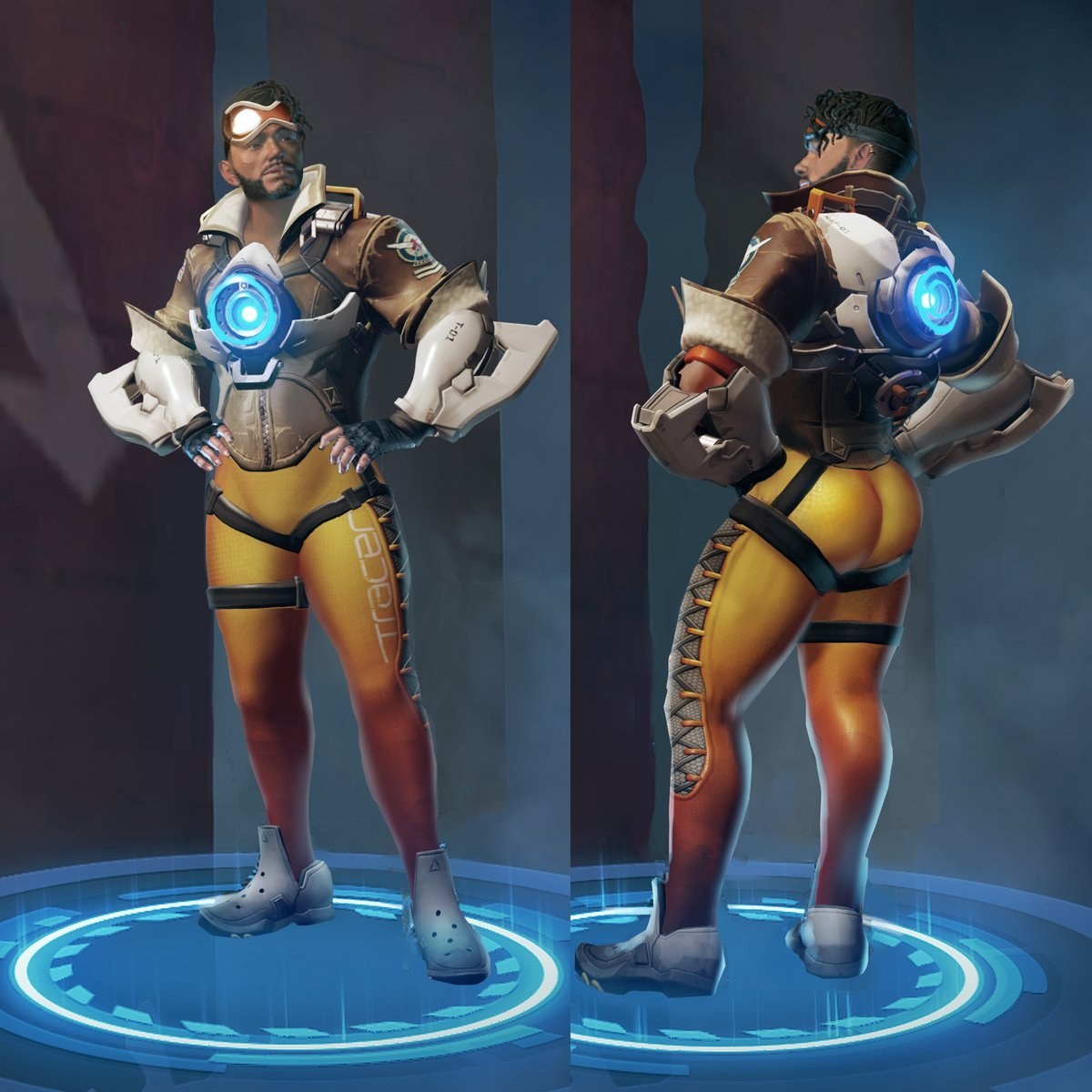 Unfortunately, we doubt this will ever be in the game.
800[ad name=”article4″]

This one isn’t entirely fan-made – but there’s a good chance this Chappie concept for Pathfinder might actually make it into Apex Legends.

Both Neil Bloomkamp and Respawn’s Vince Zampella said they would love for this to be added to the game. 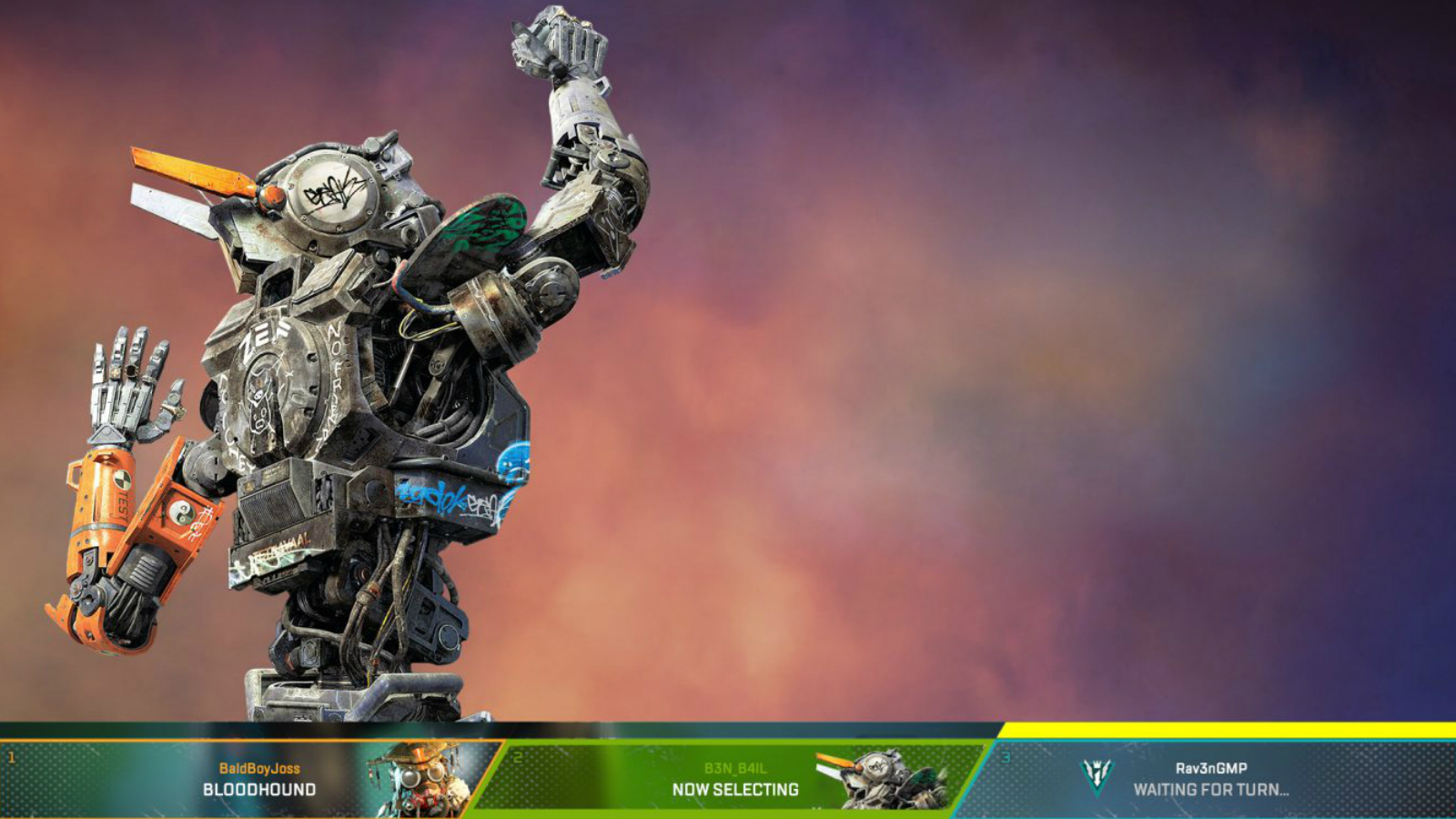 Octane is the newest legend to be added to the game, arriving in the long-awaited season one battle pass, and fans have already begun to speculate what could lie beneath his mask.

This concept by u/Lazulizard would allow players to remove his facial accessories for a cleaner look, showcasing a messy haircut with green highlights to match his attire.

With many fans feeling that the first Apex Legends battle pass underdelivered, Respawn Entertainment may be forced to take some inspiration from these talented concept artists just like Fortnite who have added in skins initially designed by their audience in the past.

Hopefully, players who have stored a lot of material waiting for some slick new skins won’t be left disappointed by the next big release.