Mirage players have been mastering the art of the bamboozle as seen in a devastating Apex Legends fail that quickly took out a Caustic.

The battlefields in Apex Legends can be pretty unforgiving now that players have been learning the ins-and-outs of the game’s roster. 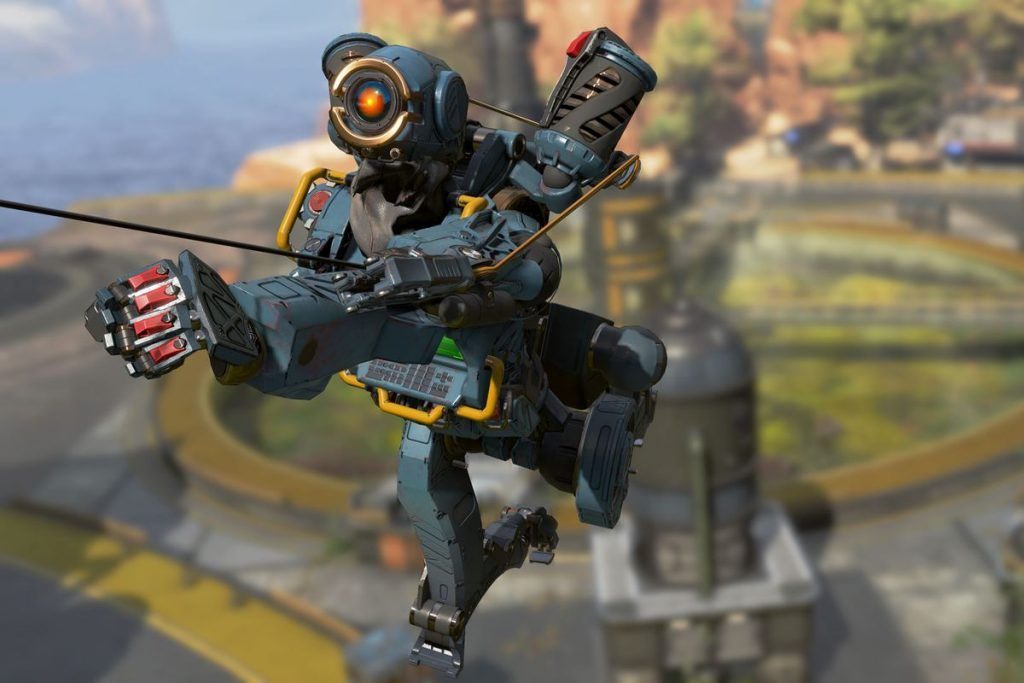 Knowing how to best use Legend’s abilities can land some easy kills in Apex Legends.

A ton of players have been finding ways of mixing up the limited abilities that come packaged with every Legend, like Reddit user ‘friedel-sama’ who took an opponent through the “adventures of the bamboozle.”

Playing as the game’s Holographic Trickster, friedel-sama was taking cover as their team were pinned down during a revive.

Soon after, a flanking Caustic made his appearance known after firing a shot to the Mirage who was looking the opposite way.

Adventures of the Bamboozle… from apexlegends

While Caustic might have had an open shot to take out the player, Mirage wasn’t going down so easily and used his abilities to get out of the sticky situation.

The player quickly threw down a Psyche Out decoy to buy them some time, which seemed to distract the Toxic Trapper just long enough for friedel-sama to return some fire before activating Mirage’s ultimate ability.

Completely cloaked by the Vanishing Act’s effect, the player made a quick break to the door; turning around just as soon as they took a few steps outside.

More players are starting to play how their Legend would actually play in the Apex Games, leading to some incredible montages.

Caustic quickly followed in pursuit to chase down the vulnerable player. But the moment they exited the building, they were quickly locked out by Mirage who snuck back inside while blocking the door’s opening.

Trying to keep the opponent from breaking back into the building, the Mirage blocked the first stomp at the door, just to let Caustic know they were there.

Well, Apex players have seen that kicking down a door with someone behind it can actually kill the opponent, so it seems like that’s what the Caustic was planning.

At that thought, Mirage laid down another Psyche Out to take his place while he moved to the left. Caustic barged in and took a shot at the decoy, giving friedel-sama a perfect chance to counterattack.

The clip shows that some players are starting to think like their Legends, leading to some incredibly satisfying outplays in Apex Legends.